Sometimes it’s nice to just keep things simple. Today’s e-bike market is overflowing with options, so much so that it can become confusing to decide just what type of bike is right for you. While cargo-focused bikes, as well as compact folding commuters and burly off-roaders are perfect for their respective purposes, you can’t really say these bikes are jacks of all trades.

BH’s new Core Cross electric city bike, on the other hand, can certainly be considered as a solid all-rounder. BH is a historic cycling brand from Spain that’s been in business since 1909. However, its century-old legacy doesn’t mean it’s sitting on its laurels. Indeed, the brand continues to stay abreast with the modern cycling industry, with its road and mountain bikes of the past few years being a testament to this. Now that electric bikes are fully in vogue, BH offers a solid yet simple option in the rapidly growing e-bike market. 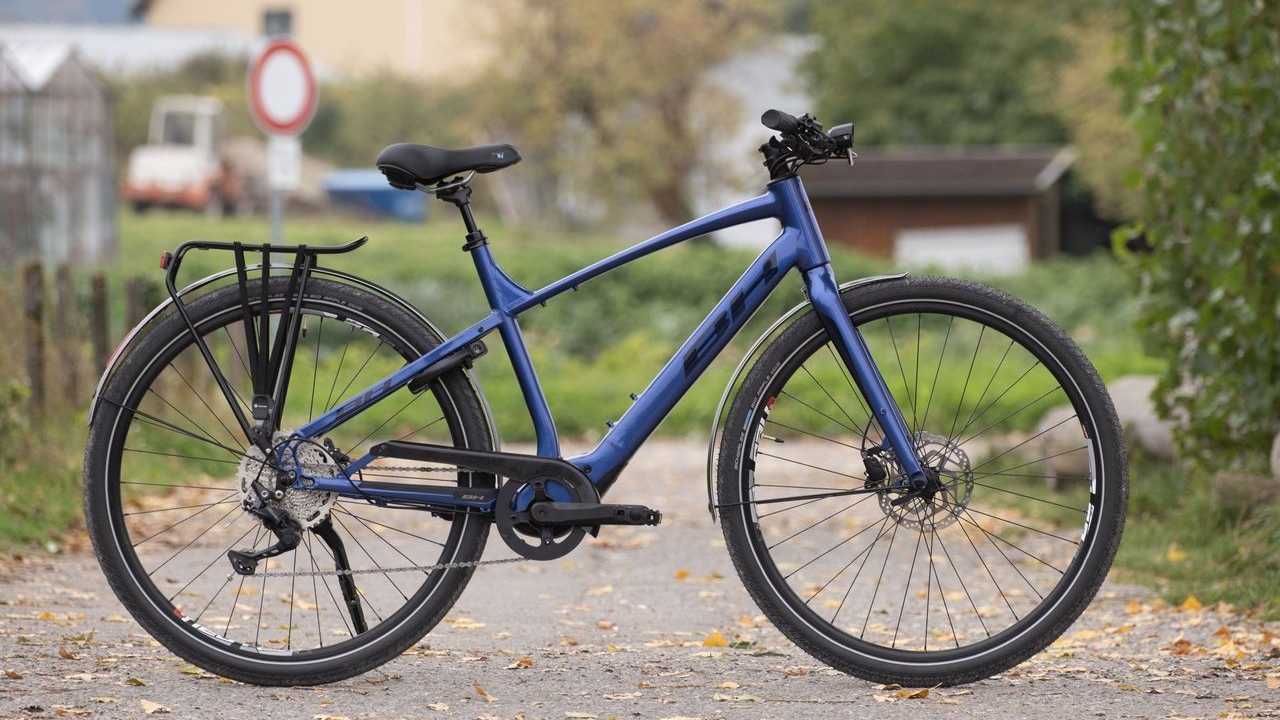 Interestingly, BH hasn’t opted to go for the easy route by slapping on a Bosch, Fazua, or any equivalent motor onto its bikes. Instead, the Spanish brand has developed its own e-bike system which it first debuted in the BH iLynx trail. This time around, the BH 2EXMAG motor finds its way into an urban model. The 2EXMAG e-bike system boasts a rather lightweight construction weighing in at just 2.1 kilograms, while at the same time delivering some pretty impressive amounts of torque—65 Nm, to be exact, which is just enough to provide top speed of 15.5 miles per hour.

Complementing this simple yet effective mid-drive e-bike system is a 540-Wh battery pack which has been integrated seamlessly into the bike’s downtube. BH claims that the battery in the Core Cross can return up to 130 kilometers, or 81 miles on a single charge. To make things more convenient, the Core Cross integrates a handlebar-mounted screen that displays the state of charge, as well as your selected riding mode. Your speed and total distance are also displayed on the screen.

On the components side of things, BH keeps the Core Cross incredibly simple, too. We find a standard Shimano Deore 10-speed drivetrain. The bike comes to a stop with front and rear hydraulic disc brakes, and rolls on 28-inch with road-focused tires. There’s a built-in luggage rack at the rear for added convenience, too, so that’s definitiely a plus for folks looking to use the Core Cross as their daily commuter. As for pricing, the Core Cross retails for 3,000 Euros, which translates to approximately $3,150 USD. 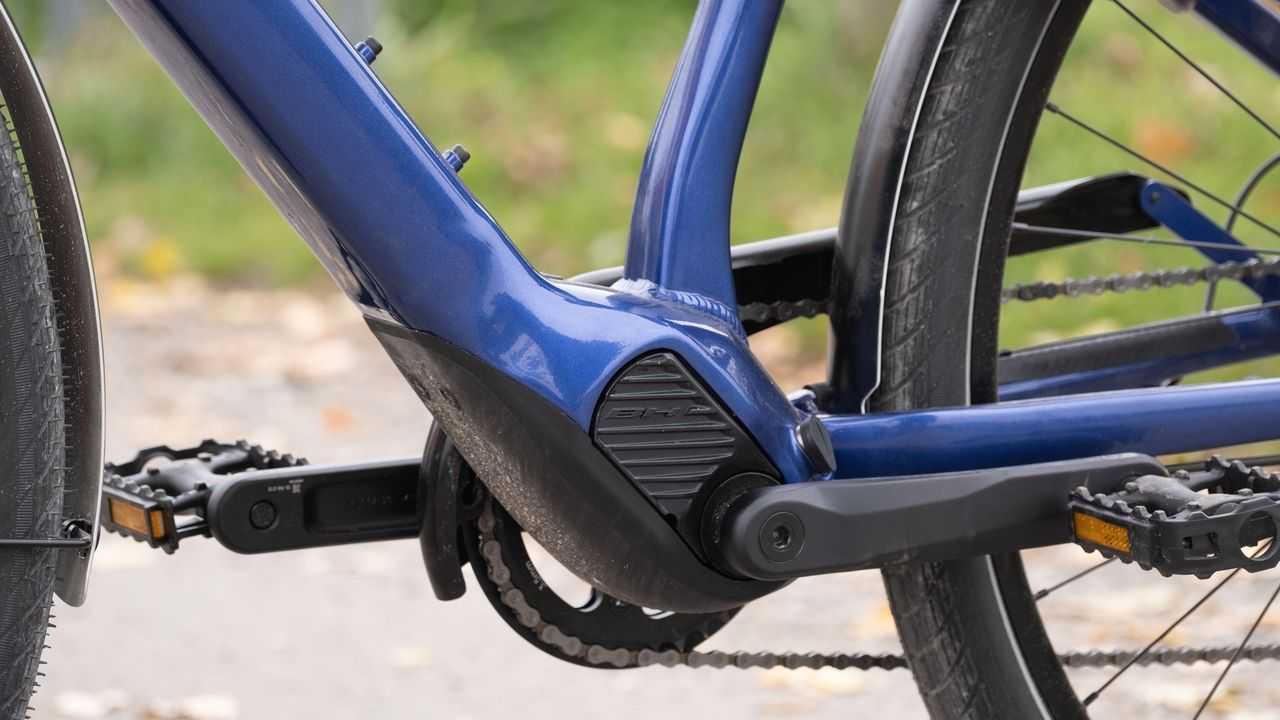