A first win for the small Bronco before customer deliveries.

Ford has yet to deliver its first Bronco Sport to its customers, but the Blue Oval has already bagged its first win. In an official release, the Bronco Sport wins its class at the fifth edition of the Rebelle Rally – an all-women off-road event that begins near Lake Tahoe in Nevada and ends at Imperial Sand Dunes in California. 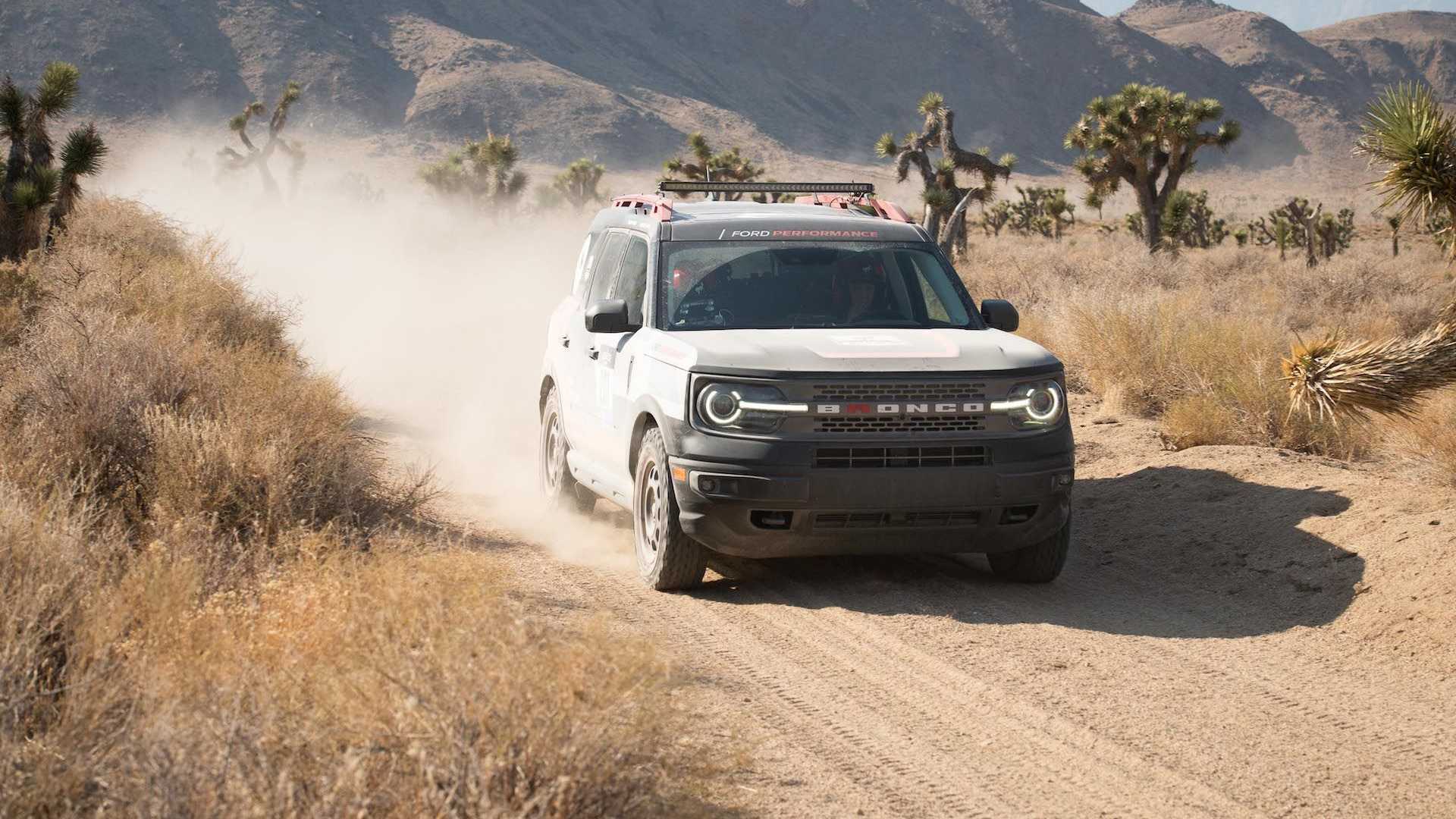 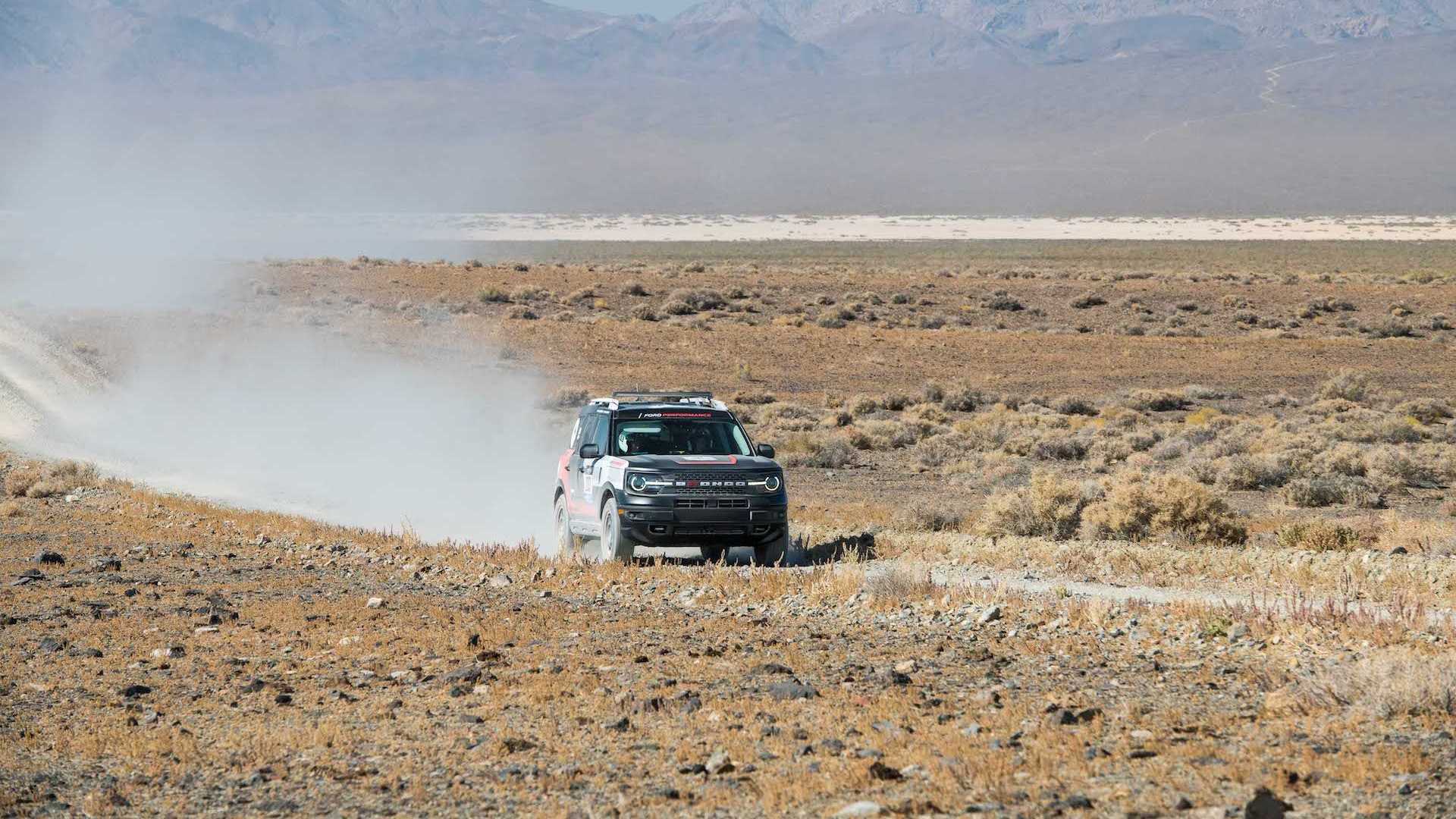 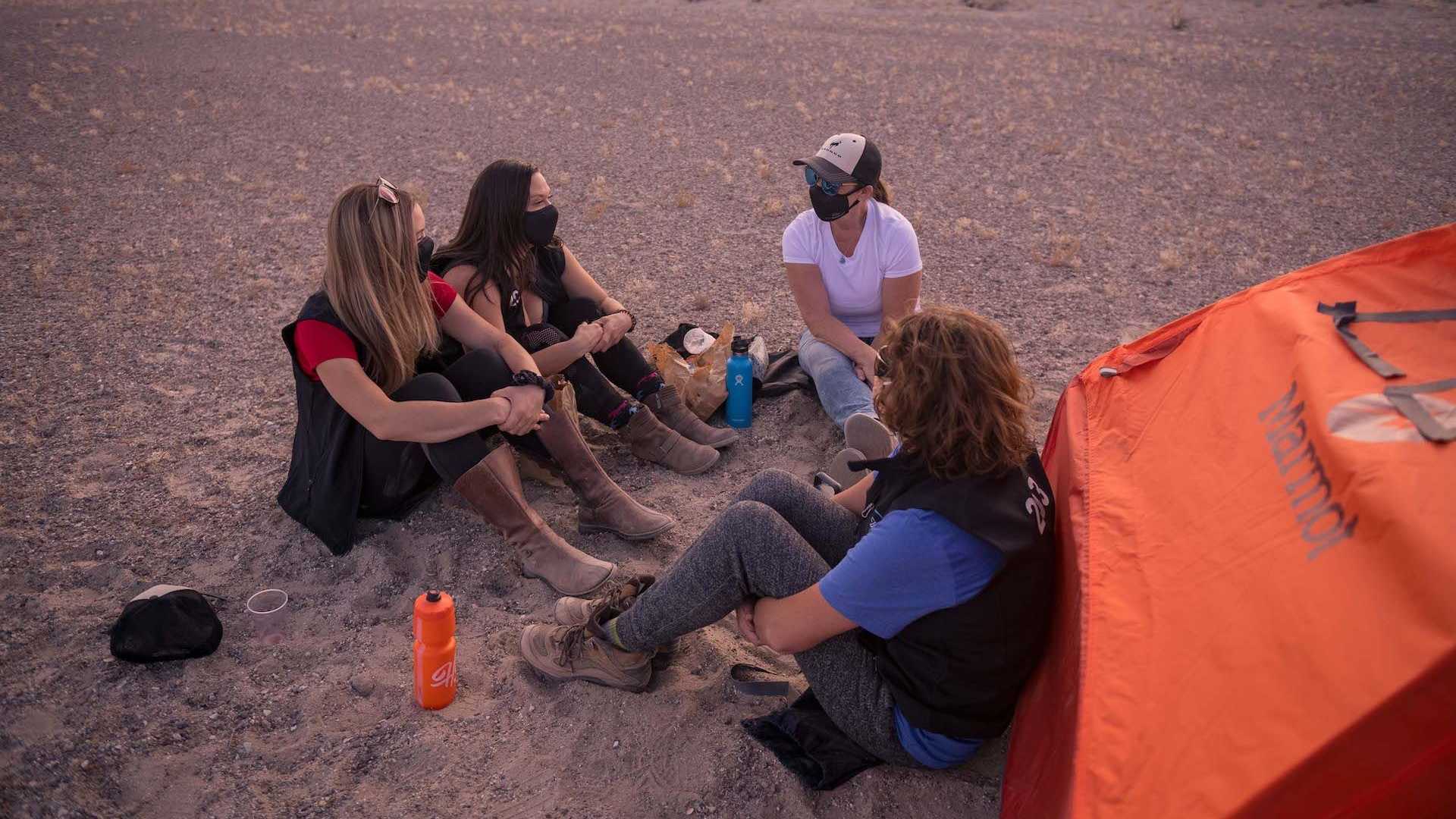 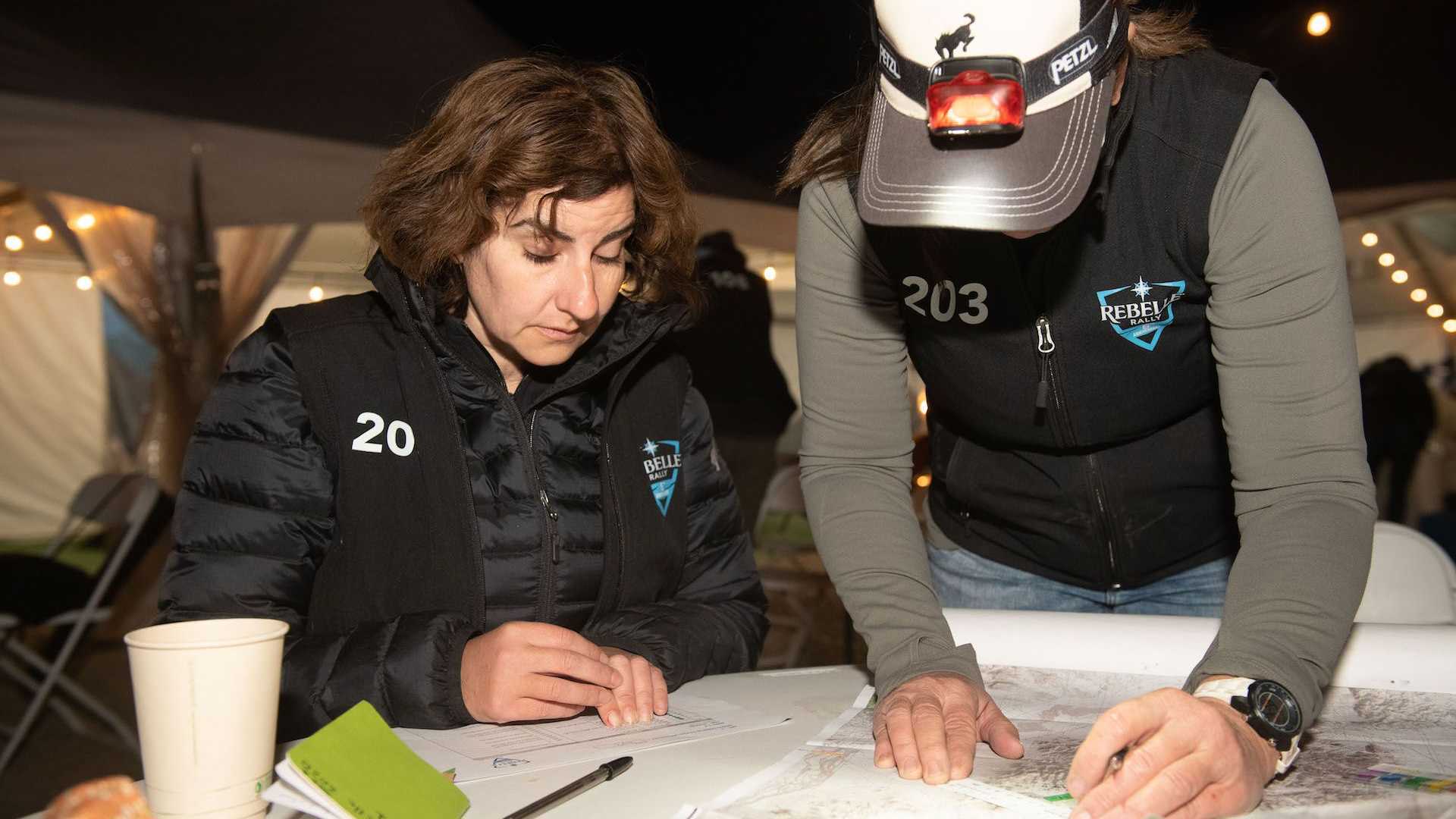 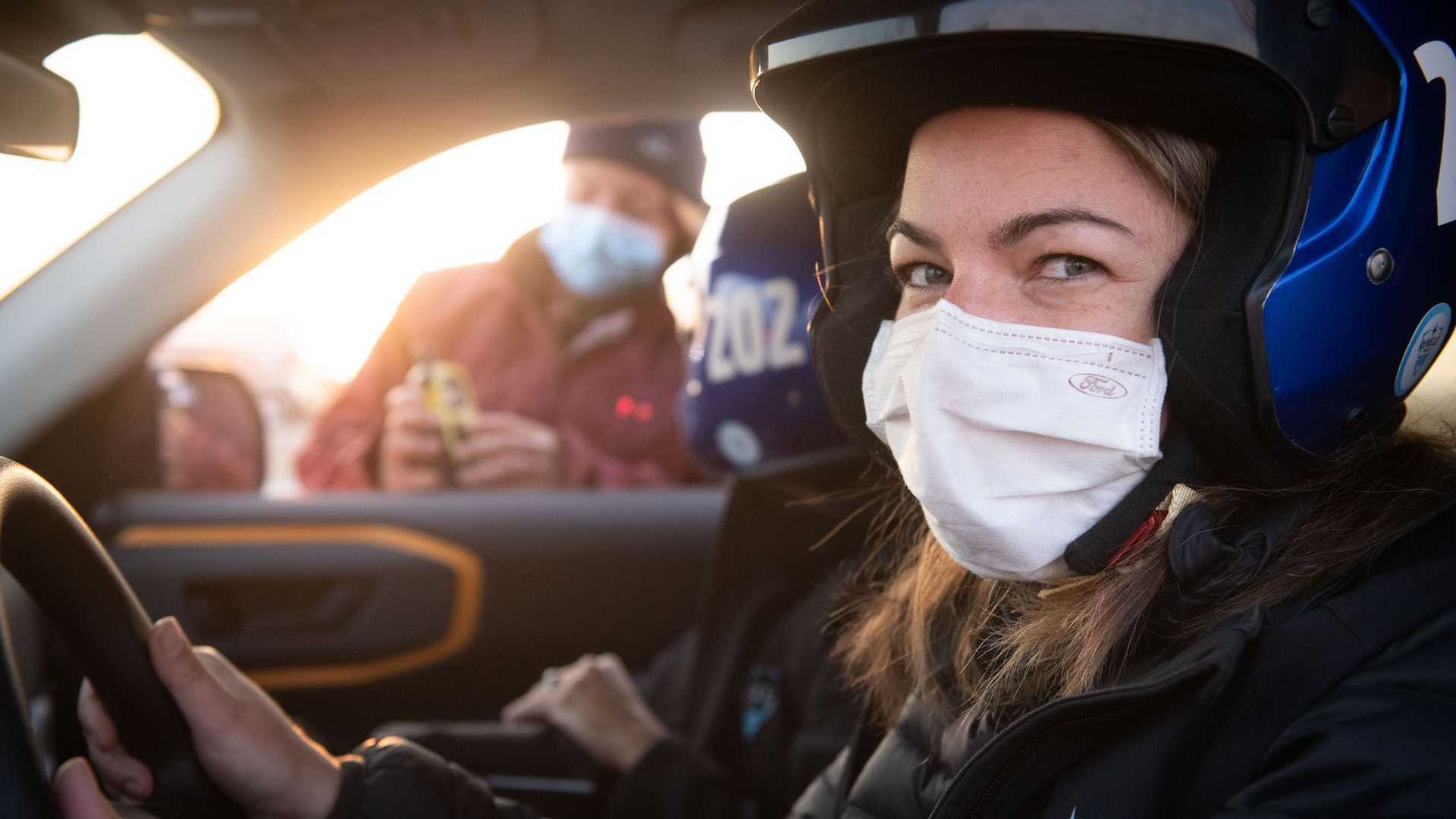 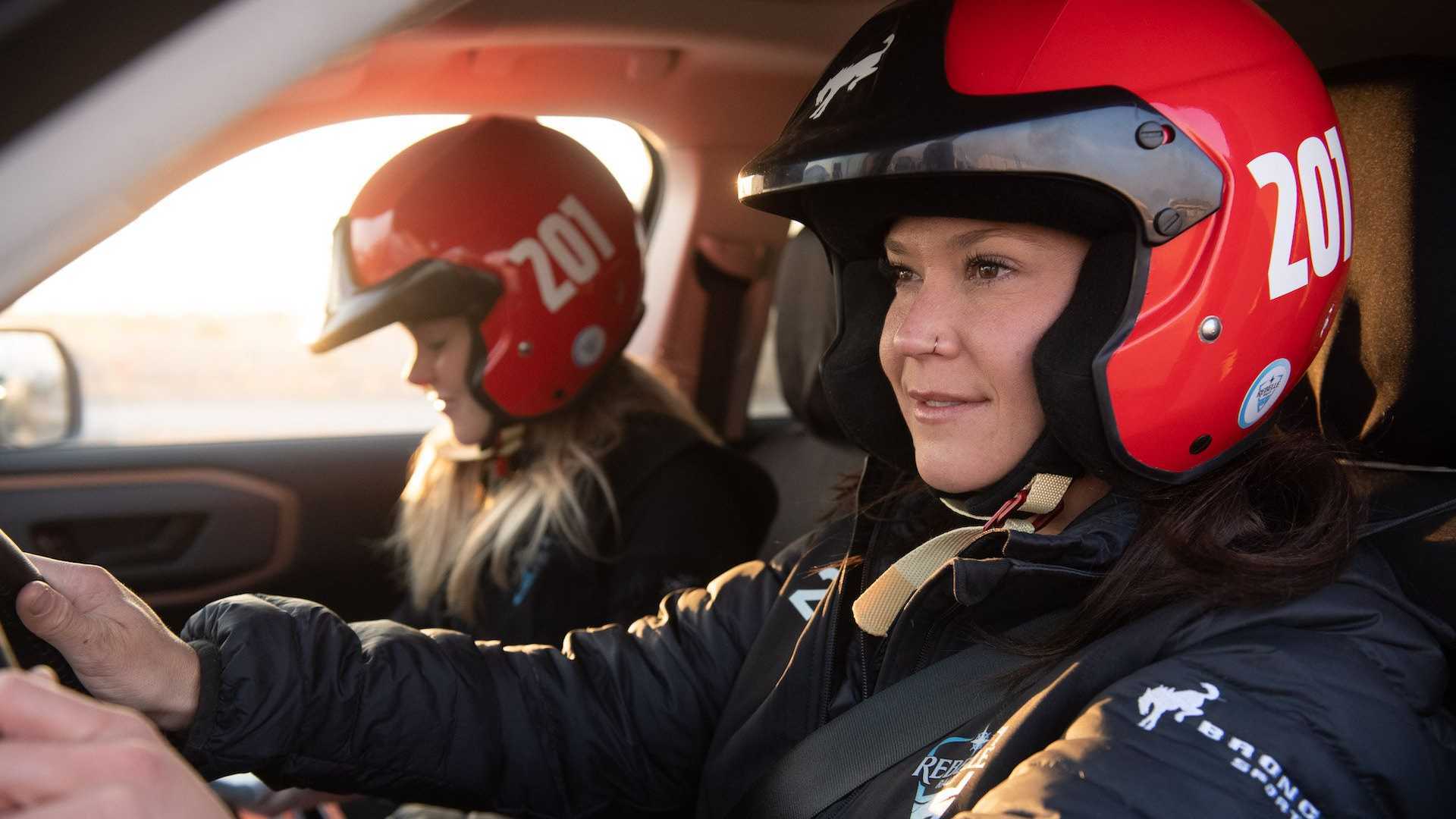 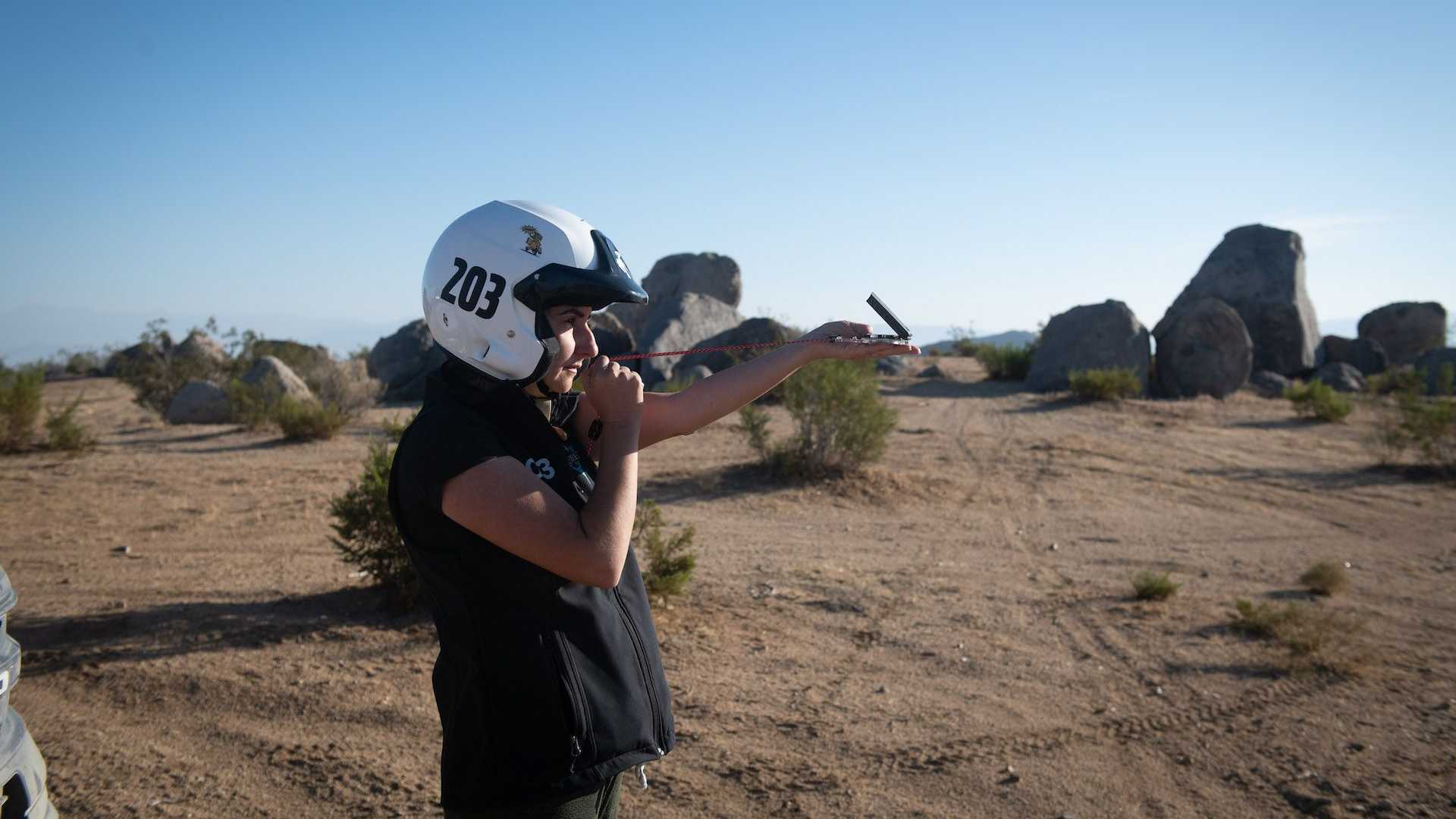 “The results really underscore that Bronco Sport delivers, both for seasoned pros and off-road novices. All of these women embody what Built Wild stands for, and the first-place finish by Shelby and Penny helps establish this all-new vehicle as the Bronco of small SUVs,” he added.

The 2021 Bronco Sport won the X-Cross class at the Rebelle Rally. At the helm of the Ford Escape-based crossover was Professional driver Shelby Hall and experienced navigator Penny Dale. Covering 1,200 miles of Nevada and California off-road desert terrain, the two relied on old-school compass-and-map navigation, as with the rest of the contestants.

There were three Ford Bronco Sport entries to the Rebelle Rally. Apart from the winning entry from Hall and Dale, the second Bronco Sport finished fifth place through the hands of novice off-roaders and Ford Bronco marketing team members Jovina Young and Erica Martin. The third Bronco Sport followed behind in sixth place, piloted by enthusiasts Elana Scherr and Betsy Anderson.

Of note, Ford will commence its Bronco Sport deliveries at the end of this year following its production that will begin at the end of this month. Those who have reserved for and waiting for the full-fledged Bronco will have to wait until next year.

Related posts:
Car Reviews
GM Withdraws From Trump's Preemption Lawsuit Against California
German Lobbyists Push For Hydrogen Fuel Cells, Automakers Have Moved On
Next Year Fastned Will Expand Its Network To France
New Volkswagen Tiguan Life 2020 review
Recent Posts
This website uses cookies to improve your user experience and to provide you with advertisements that are relevant to your interests. By continuing to browse the site you are agreeing to our use of cookies.Ok