The automotive industry follows several guidelines that are not explicit, but widely accepted by all the players in the field. Each manufacturer tries to meet what the market understands as a standard on a variety of subjects: safety, design, technology, performance, and quality to name a few. Companies try to innovate with their ideas, all while acting within certain limits.

The Life Cycle Of Cars

One of these limits is a vehicle’s life cycle – the time that passes between the presentation of a new model and the moment it’s sent out to pasture. This cycle includes the reveal, presentation, introduction, growth, maturity, lifting, decline, and reinvention/descent. It’s the way of life for almost every vehicle on the market.

In the case of cars, the life cycle is usually determined by the market. In low-income countries, car generations last longer with cycles of over 10 years. It is expensive to develop and launch a new generation, and consumers usually cannot afford large investments for new models anyway. In mature markets or developed economies, the technology and efficiency of the plants allow car manufacturers to produce new cars more often.

In Europe, North America, South Korea, Japan, and most recently China, we are seeing new generations of cars on average every six to seven years. Mid-cycle facelifts usually arrive around three years after launch to keep the vehicle as fresh as possible. 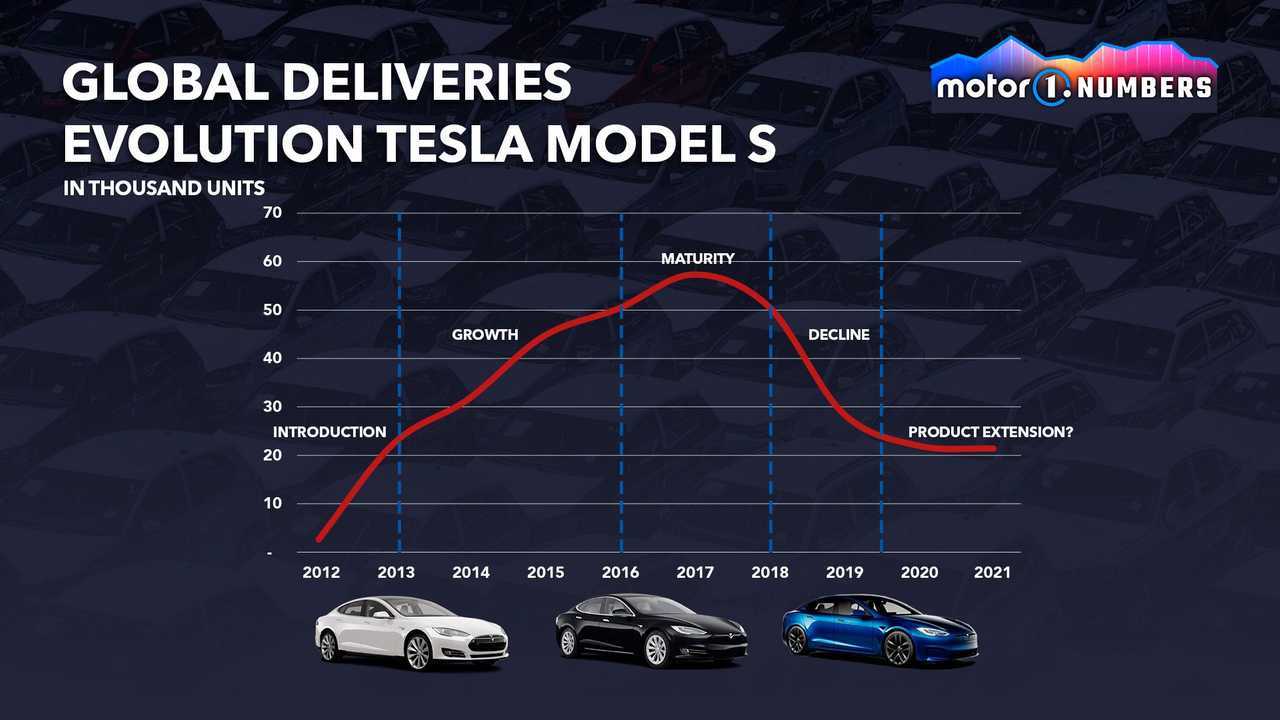 As this cycle isn’t set in stone, there are always exceptions and one of them is the Tesla Model S. The American electric sedan debuted on June 22, 2012, with the first ten customers receiving their cars at the automaker’s factory in Fremont, California. It was Tesla’s first production vehicle built internally from the ground up, and it ushered in a new era for the company. 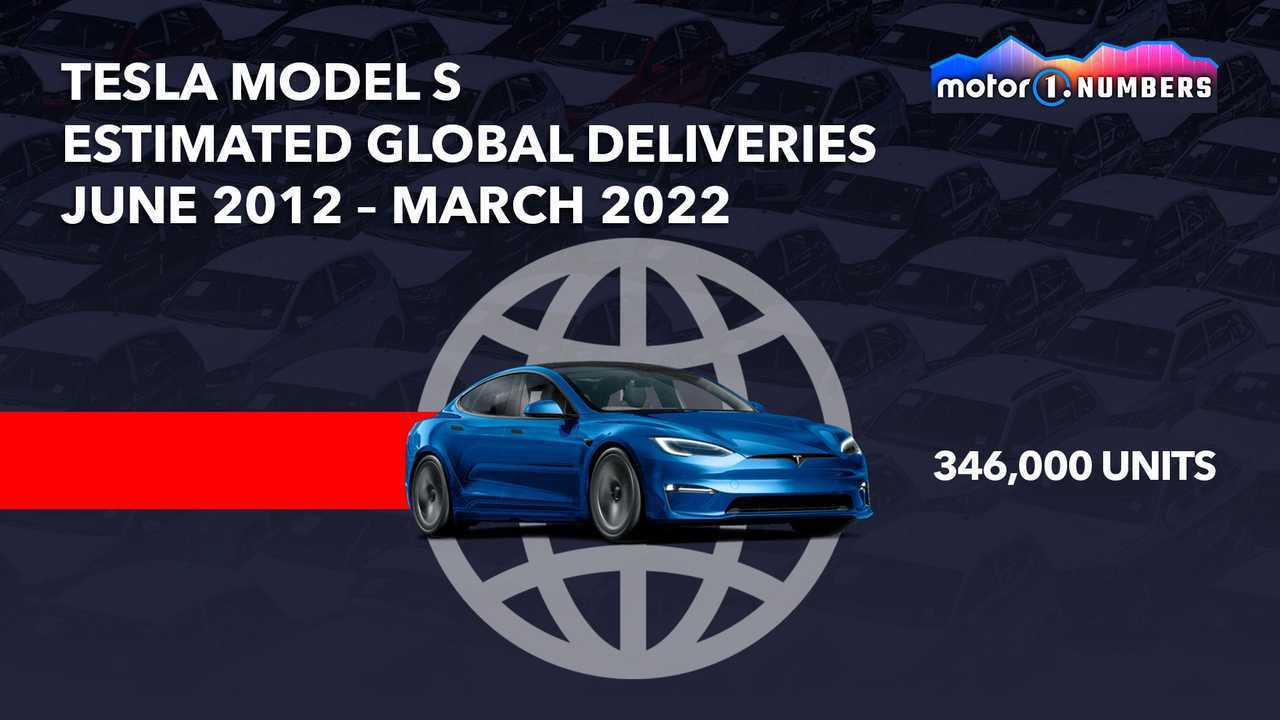 Since then, the Model S has received several updates, minor facelifts, and improvements that include not only styling, but performance and interior features as well. Today’s Model S is certainly a better car than the one presented 10 years ago. However, it is still the same in terms of the platform, main structure, and overall exterior design. In short, it’s well past the established norms for a vehicle generation in a mature, developed market.

Meanwhile, during the same 10-year period there have been at least two generations of Mercedes CLS and E-Class models, the Audi A6, and BMW 5 Series. Updated Model S trims like P100D with Ludicrous Mode and the Plaid have kept the luxury sedan in the spotlight, but based on its sales record, it’s losing a lot of ground.

The question is, why is Tesla taking so long to launch a new Model S? Part of the decline in sales is explained by the manufacturing challenges facing Tesla that have affected production. It’s difficult to sell cars when the supply is limited, but other automakers are facing similar challenges. It’s noteworthy to consider that, in 2012, there wasn’t any electric competition for the Model S. It’s a completely different story in 2022. And the sedan certainly isn’t getting any younger. 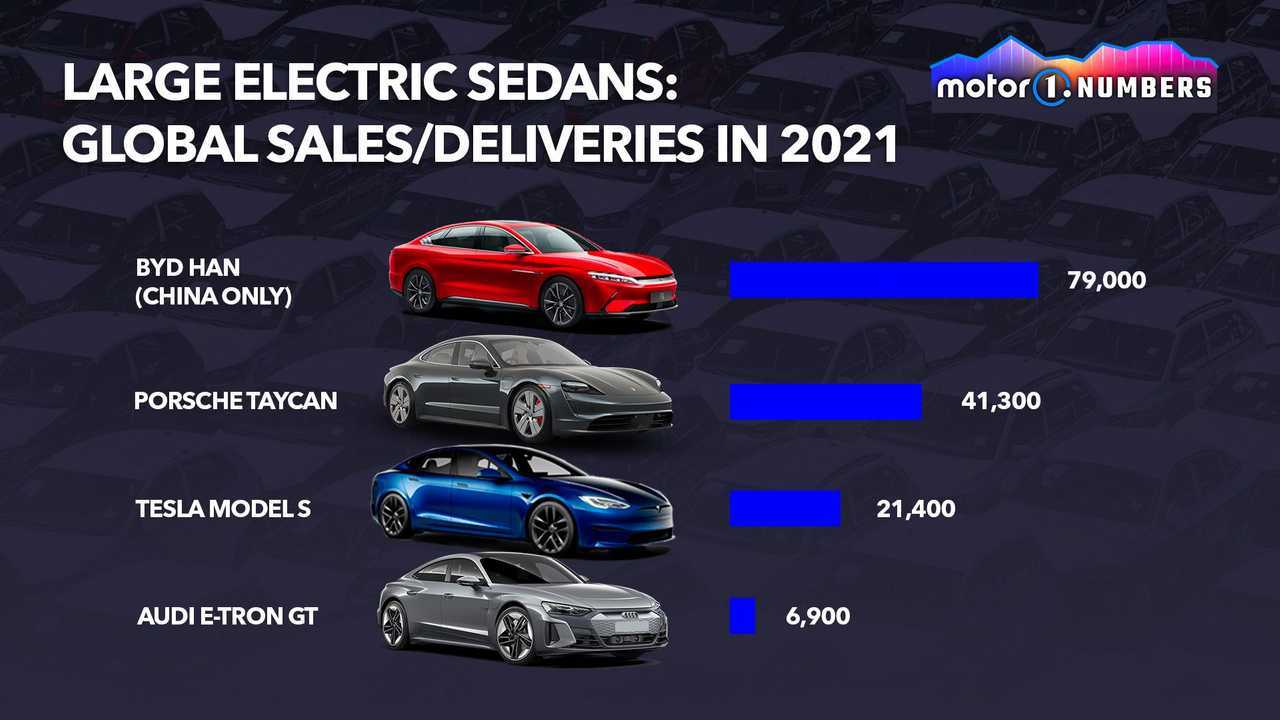 For example, last year Porsche Taycan sales were nearly double that of the Model S. Meanwhile in China, the BYD Han EV sold 79,000 units, which is almost four times more. And that’s just one market.

Many will argue that it’s obvious to see sales drop when there is limited production. Still, it doesn’t explain why the brand is taking so long to introduce a new generation when its peers are moving faster. With a new Roadster slated for sometime in the future and the long-awaited Cybertruck still in the works, it’s hard to say when a new Model S might arrive to replace the current version.

The author of the article, Felipe Munoz, is JATO Dynamics Automotive Industry Specialist.