Earlier this month, Tesla has told the Federal Communications Commission (FCC) of the United States that it plans to bring a new radar to market in the new year, according to Electrek, and the EV maker was discovered in June this year to have made a filing with the FCC.

The aforementioned radar would allegedly be marketed from middle of January 2023, according to a tweet that leaked what appears to be an authorisation letter from Tesla to the FCC. This came after a 2020 report which found that Tesla planned to add a ‘4D’ radar that boasted twice the range of its current radar at the time. 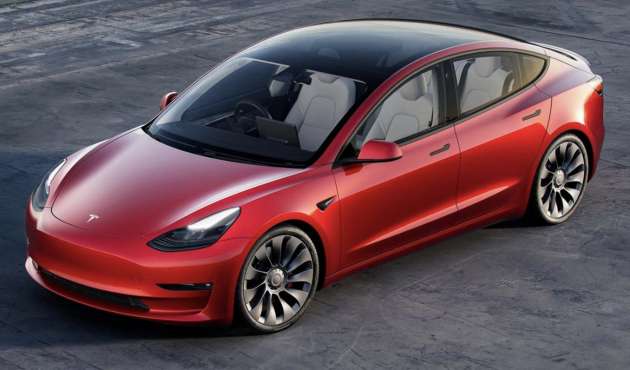 The forward radar sensors was removed as part of the direction towards Tesla Vision, which meant that the Model 3 and Model Y units delivered from June 2021 will rely mostly on cameras and certain features such as Autosteer, Smart Summon, Emergency Lane Departure Avoidance would be temporarily limited or inactive at the time.

The removal of radar subsequently extended to the Model S and Model X earlier this year, and more recently in October this year, the EV maker announced that it is also removing ultrasonic sensors in favour of the camera-based Tesla Vision system.