Based on recent reports from customer emails, Tesla is canceling multiple solar projects across the US. Not only is Tesla reportedly informing people that it can’t move forward with their planned projects right now, but also that its intention is to cancel them entirely.

Solar power and home battery storage haven’t yet taken off like electric cars, though it seems they will, eventually. Tesla has been banking on the demand for its solar products to grow for some time now. If and when it truly ramps up, it could coordinate quite well with its booming EV biz. 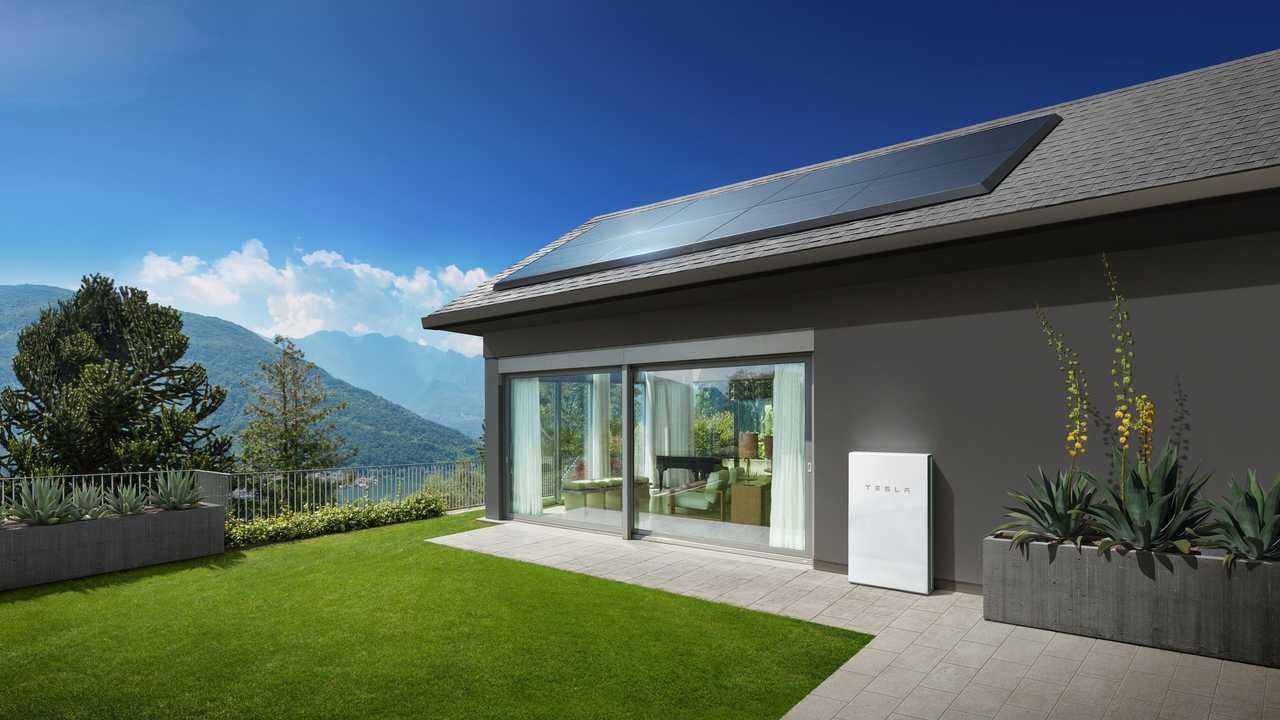 In the relatively recent past, Tesla has finally started proving that it can and will ramp up its energy division and sell more products, though it remains laser-focused on its electric cars and SUVs.

As CEO Elon Musk continues to take to “his Twitter” and various interviews to warn the US and the world that dire financial straits are upon us and only going to get much worse, it seems he’s making changes where necessary. 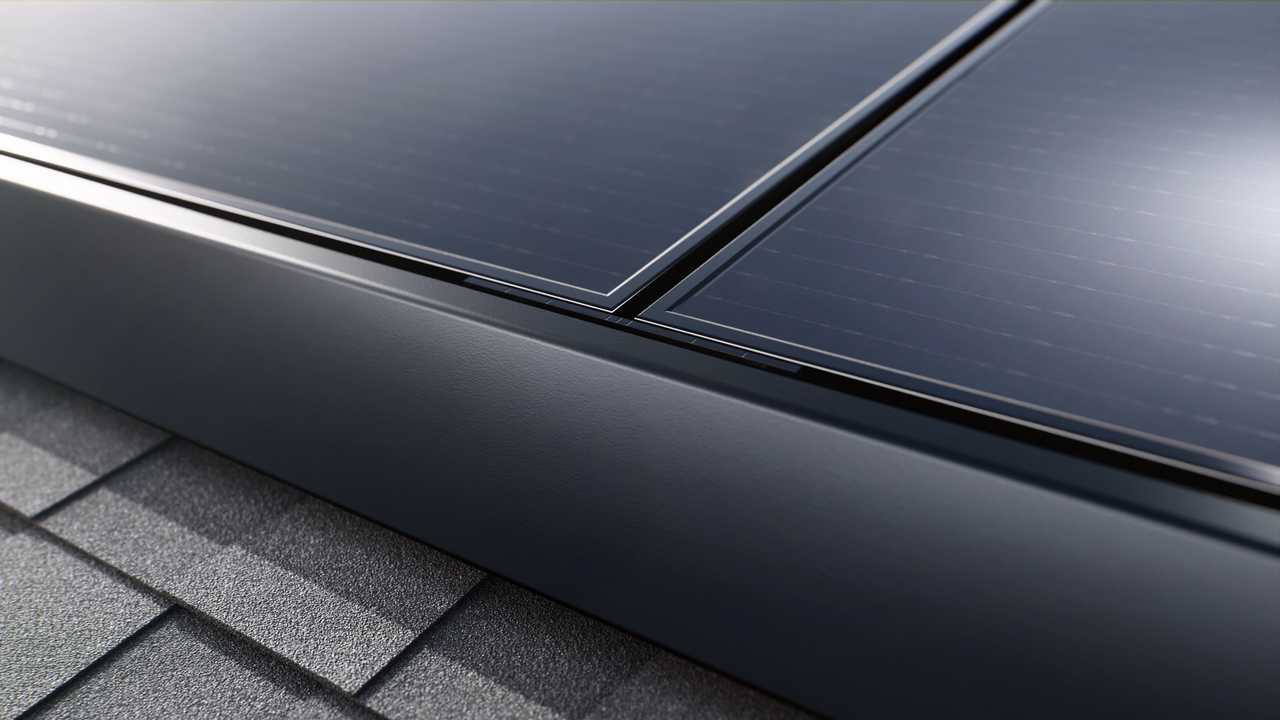 Perhaps Tesla’s solar division is the first to get some obvious cuts, which makes sense since the company says demand for its cars is certainly not waning. According to a recent report by Electrek, Tesla has sent out emails to multiple customers across the country to let them know that their planned solar projects are now canceled. Tesla is also sharing in the email that the cancellations are due to its energy division no longer servicing some areas.

It appears as though Tesla is dialing back the locations in which it will offer solar panels and related equipment. If it’s succeeding in some areas but losing money in others, a move like this may be necessary. Hopefully, like many other similar situations that are being impacted by the economy, inflation, and forecasts of a recession, this move by Tesla will only be temporary. 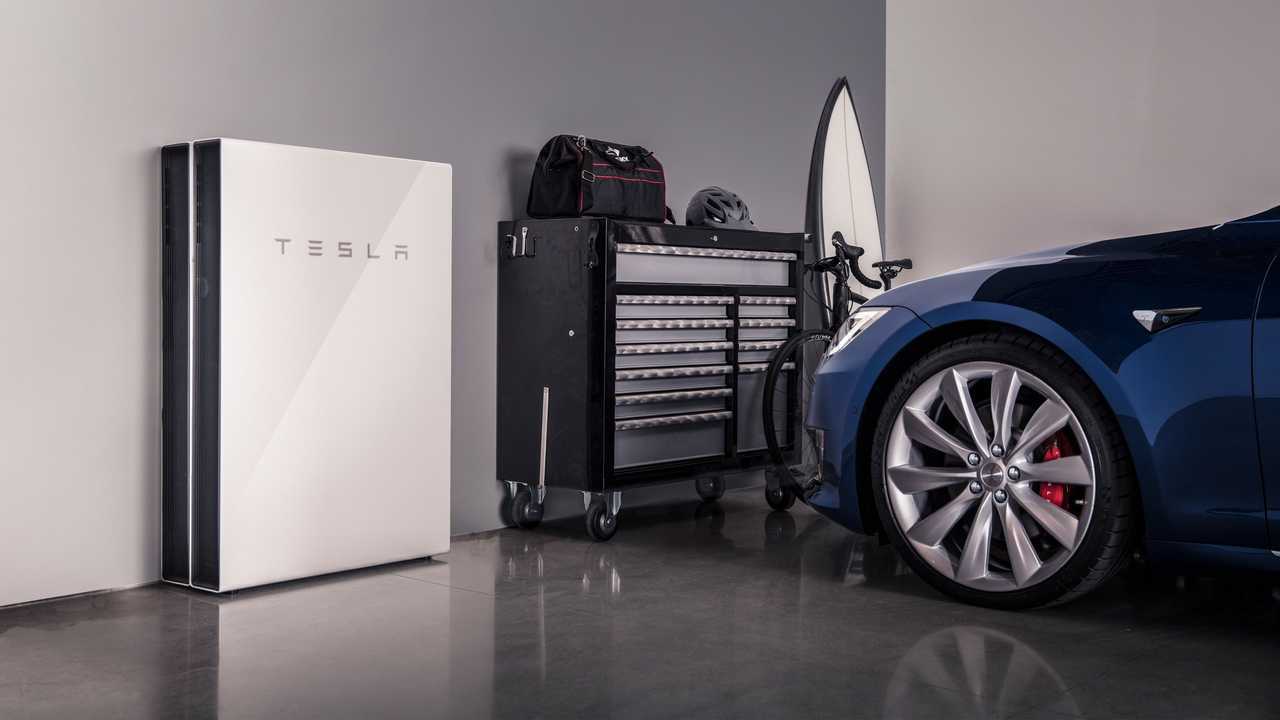 The Tesla email shared by Electrek reads as follows. Keep in mind that at the time of writing, the publication had only received a shared copy of the email from about “half a dozen” customers. We’ll have to wait to learn about the true size of the impact:

“Thank you for your interest in Tesla solar. Upon further review of your project, our team has determined that your home is in an area we no longer service. As we cannot complete your order, we have processed your cancellation. You will receive a full refund of any collected deposit within 7-10 business days to the card on file.”

Electrek added that it checked social media and learned that there are probably many more people in a similar situation. It also reported that Tesla has laid off employees from its solar division.

This is a developing story. If and when more concrete details become available, we’ll update this article or provide another. In the meantime, let us know your take in the comment section below.