The plans to sell in that market go well beyond importing vehicles.

India is the second-largest country in population, with 1.39 million people. Yet, it is only the fifth-largest car market in the world, behind China, the US, the EU, and Japan. The potential for expansion there is incredible, and Tesla knows that. So much so that its next Gigafactory will be there, according to Karnataka’s chief minister, Bookanakere Siddalingappa Yediyurappa.

A chief minister is equivalent to a governor in India. Karnataka is one of the 28 states in the country, as well as the largest one in South India and the sixth-largest in the country. Its capital is Bangalore, but the new factory should be in Tumakuru, according to Yediyurappa.

PSI brought the news on February 14 and said the chief minister released the information one day earlier, on February 13. It was apparently during a briefing on infrastructure developments that will be made in 2021 and 2022 in Karnataka, mostly in the city of Tumakuru. 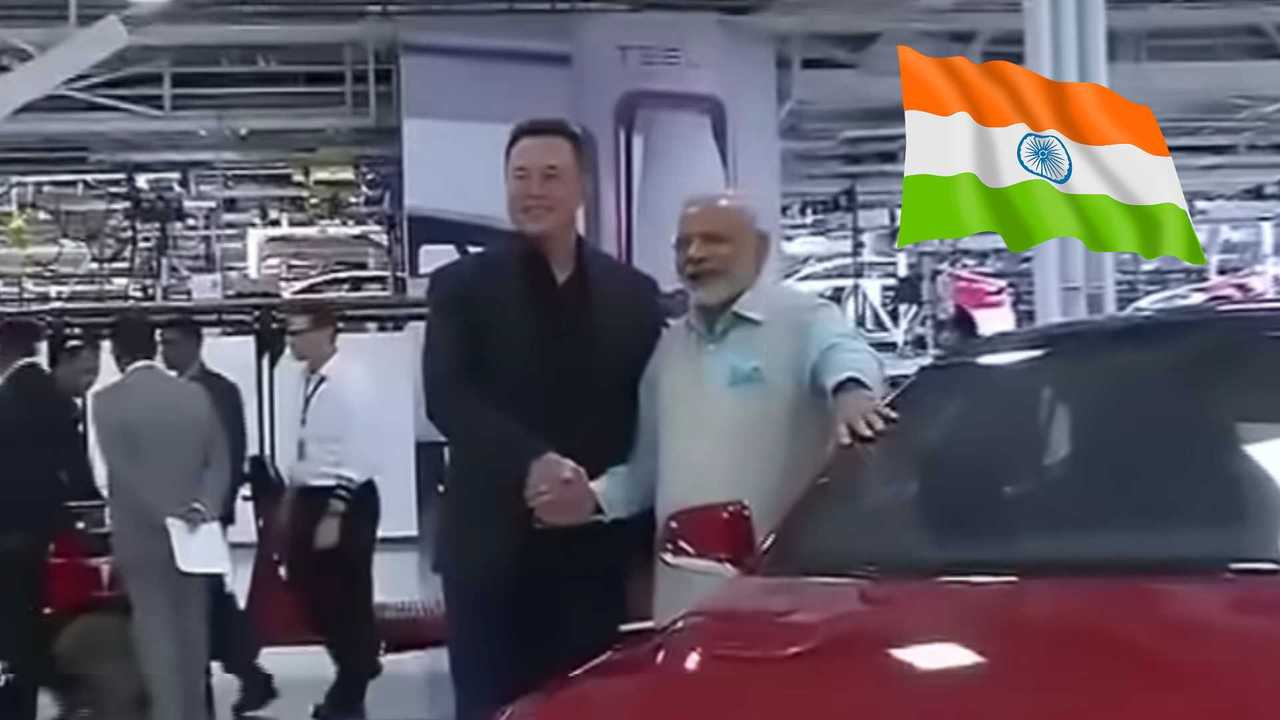 According to PSI, Yediyurappa announced investments of Rs 1.16 crore ($159,757) in infrastructure, which seem to be relatively low, especially when compared with the Rs 14,788 crore ($2.037 billion) to be invested in the second phase of the Metro Rail work.

At the Tumakuru industrial corridor, the investment would be Rs 7,725 crore ($1.064 billion), and it would create 2.8 lakh (280,000) jobs in the region. Yediyurappa believes that will be enough to give birth to a $5 trillion economy for the Karnataka state by 2025. A large part of that would certainly be the future Giga Tumakuru.

Curiously, Tesla established a company in India under the name “Tesla India Motors and Energy Pvt Ltd,” with an authorized capital of Rs 15 lakh ($20,658) and a paid-up of Rs 1 lakh ($1,377) on January 8, 2021. It will be run by three directors: Vaibhav Taneja, Venkatrangam Sreeram, and David Jon Feinstein.

Adding to the story, India’s prime minister, Narendra Modi, paid a visit to Tesla back in 2015 – as the video above shows. That demonstrates the country wants to do business with the company for a long time.

India’s Union Minister for Road Transport and Highways and the Minister of Micro, Small, and Medium Enterprises also confirmed recently that selling imported cars in India would be just the start for the American company. Nitin Gadkari said Tesla would establish a research and manufacturing facility in the country. Thanks to Yediyurappa, we may already know where.