That may make things even more complicated for the European Gigafactory.

Giga Grünheide is no Kinder Joy, but it seems to always come with a surprise – even if they are bitter. The latest one was a 17-day construction suspension due to illegal sewer pipe laying, according to Business Insider and Frontal21. The German outlets discovered that Tesla had no permission to install sewer pipes in the factory, which may also lead to a fine.

These sewer pipes would have been installed more than 3 meters deep into the terrain, which is in a drinkable groundwater table protection area. According to Business Insider, they are single-walled and welded. That would pose a higher leak risk and could poison the water reserves. 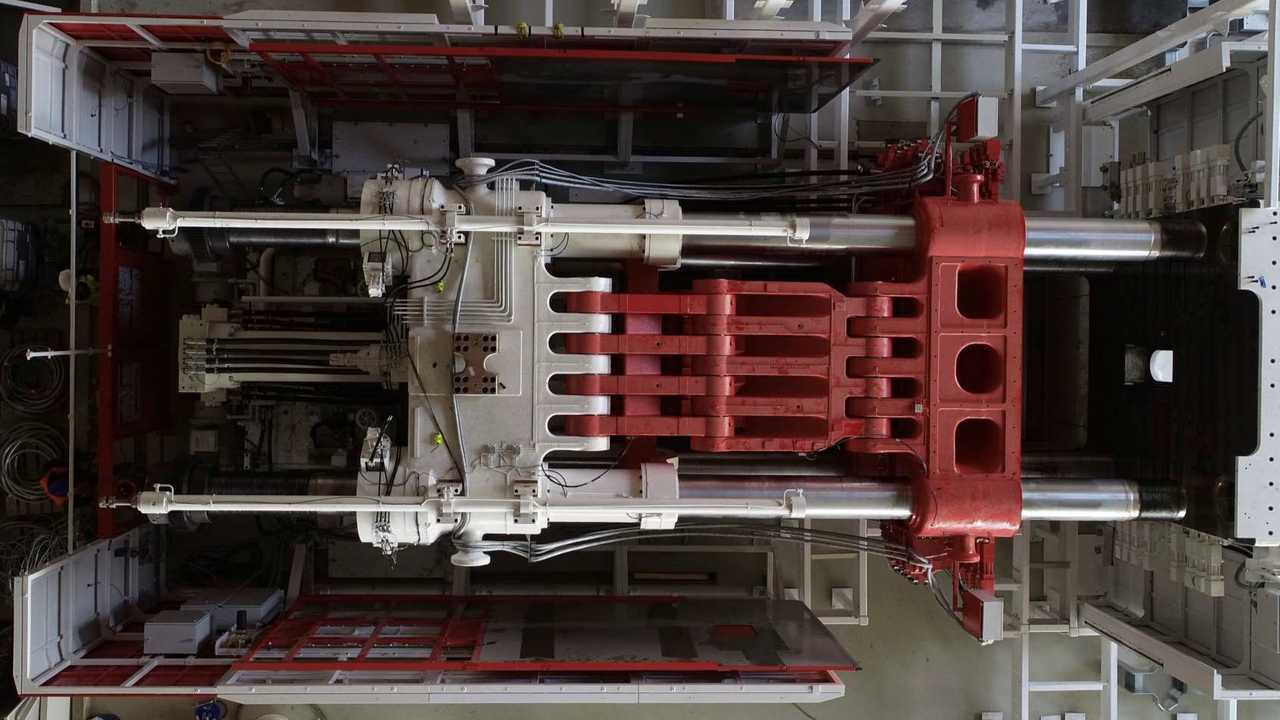 These pipes would have been laid months ago. The MLUK (Ministry of the Environment of the State of Brandenburg) would have inspected the site on March 25 and discovered the illegal pipes. It then halted construction activities at the site from March 26 up to April 12.

Thanks to Google Translate, we were able to read the articles. Due to the same tool or the texts themselves, we are unsure if the halted construction works were only related to the pipes or the entire factory. 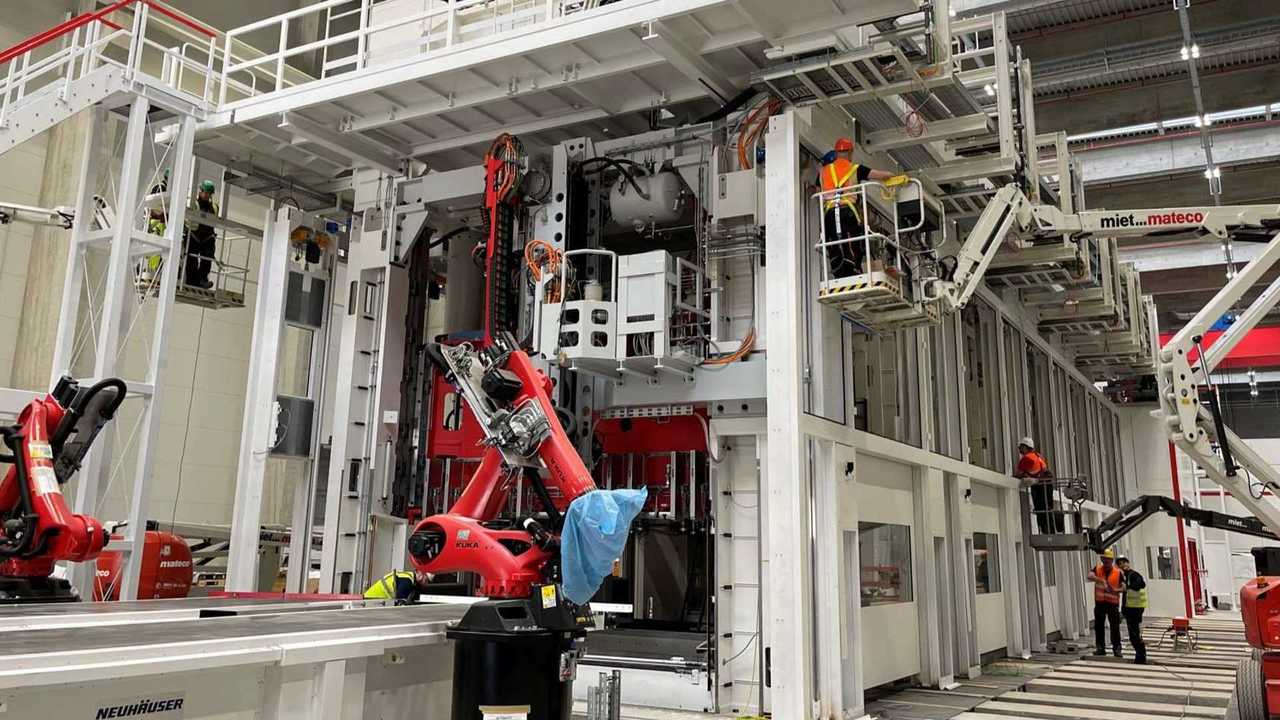 On April 12, MLUK gave Tesla the temporary permit it needed to build the pipes in the first place. Fine proceedings would have started. We have contacted MLUK to learn why the permit was granted after Tesla infringed the regulations and how much it may have to pay for doing that.

The joint investigation got in touch with Thorsten Deppner, Grüne Liga’s (Green League) lawyer in Brandenburg. He said Tesla’s attitude of deliberately disregarding “even binding legal rules” “destroys a basis of trust,” something he assumed was there, “at least between the licensing authority and Tesla.” A while ago, Tesla said it deserved a fast-track for promoting e-mobility.

Both Business Insider and Frontal21 got in touch with Tesla to hear what the company had to say and got no answer. Ironically, Elon Musk tweeted this on the same day.

German media outlets should ask the people and the government of Grünheide if the feeling is mutual.