What caused the defect? Will it replace the entire battery pack?

GM promised to InsideEVs it would “circle back” once it had more information about what caused Chevy Bolt EVs to spontaneously catch fire. The company talked to Automotive News and sent NHTSA the Part 573 Safety Recall Report that should answer all questions. Yet, it failed to do so in both instances. When we sent it our doubts, we heard nothing back. These are the questions yet to be answered by GM.

The most pressing one is what caused the fires. The company only said that “one or more rare, latent cell-level manufacturing defects in design level N2.1 batteries produced at LG Chem’s Ochang, Korea facility.” If you are asking which defects, you’re not alone. 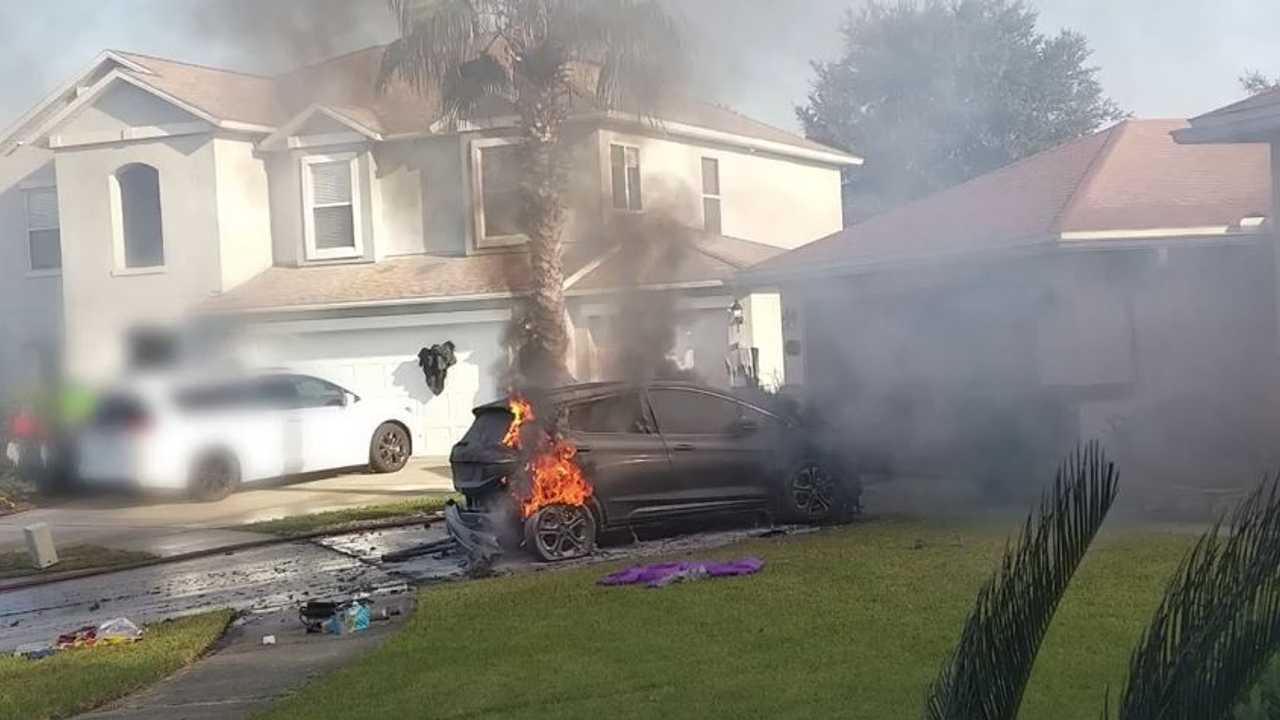 GM was a lot more diplomatic in its recall, possibly because LGES is a partner in the future Ultium plants the American carmaker plans to build. The two companies already have plans for two of these factories: one in Ohio and another in Tennessee. This could be one of the reasons for GM not to disclose exactly what caused the fires.

If it was a folded anode tab, that means Kona Electric units equipped with LGES cells made at the Ochang factory could also present the problem. Hyundai already gave up selling the Kona Electric in South Korea due to reputation damages.

Another explanation GM owes its customers is how it will make the repairs. To Automotive News and in the Part 573 Safety Recall Report, it says it will “perform diagnostic procedures.” It would be nice to learn what is tested and how effective these tests are to prevent new fires. If the Bolt EV has the same defect as the Hyundai Kona Electric, either Hyundai was too cautious, or GM is overlooking the risks.

For the involved owners, the good news is that a repair is on its way. The bad one is that they have no idea what the defect is. If it is as serious as that on the Hyundai Kona Electric – or even the same – they have the right to ask if GM’s solution is permanent.