A new 86 sports car is coming but how about a vintage-looking sports car?

Toyota has made some of the greatest sports cars in the history of the automotive industry. Thankfully, the Japanese manufacturer still has the Supra in its lineup these days and there should be a new generation 86 joining it relatively soon. The more the merrier, as they say, so what’s wrong with one more addition to the two-door portfolio?

The car you see in the gallery below is purely virtual and doesn’t exist in the real world. Pity, because it looks good and actually serves as an ideological successor to the legendary Toyota AE86 sports car. You might say the 86 plays this role, but this one remains more faithful to the original design. 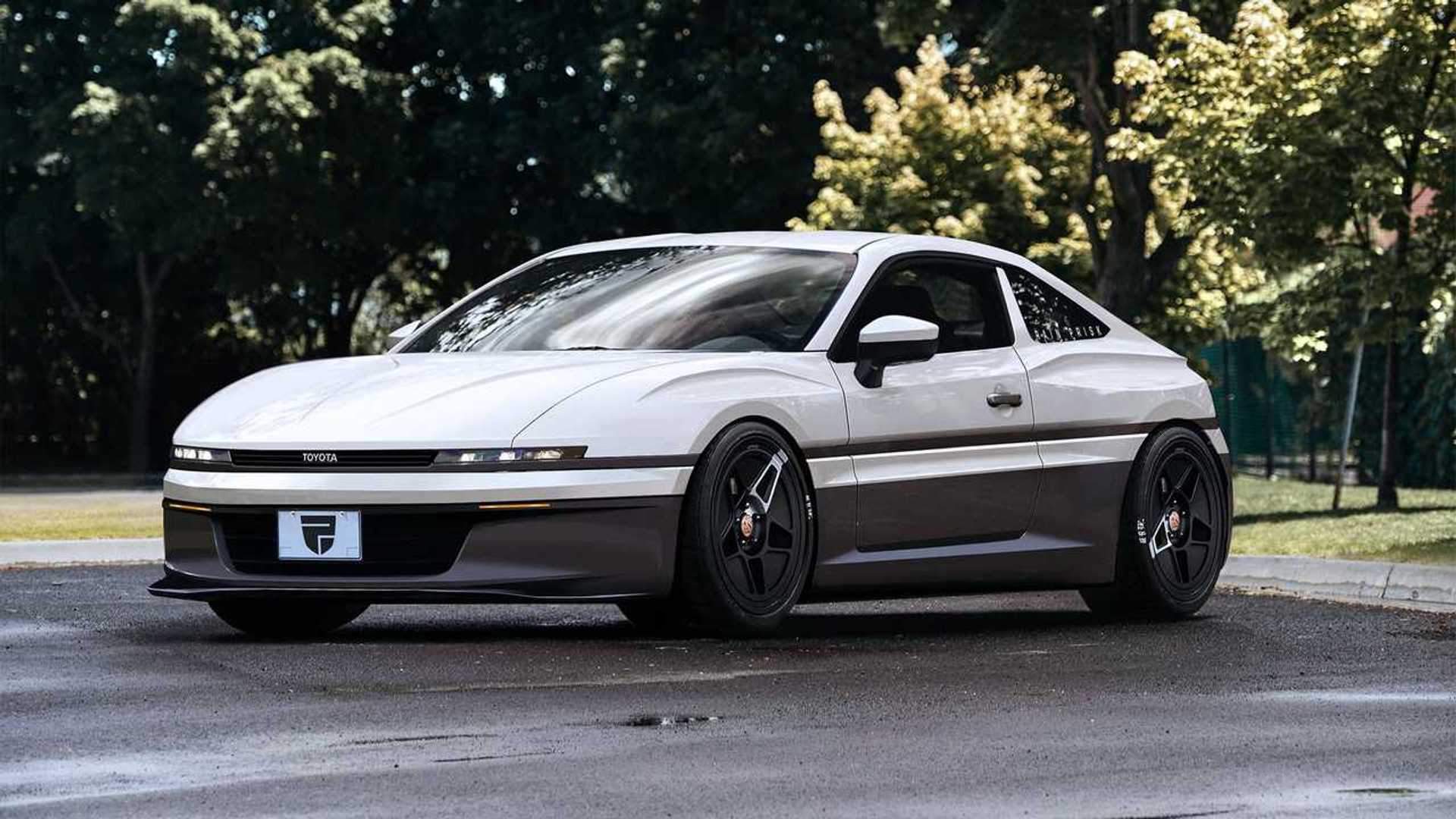 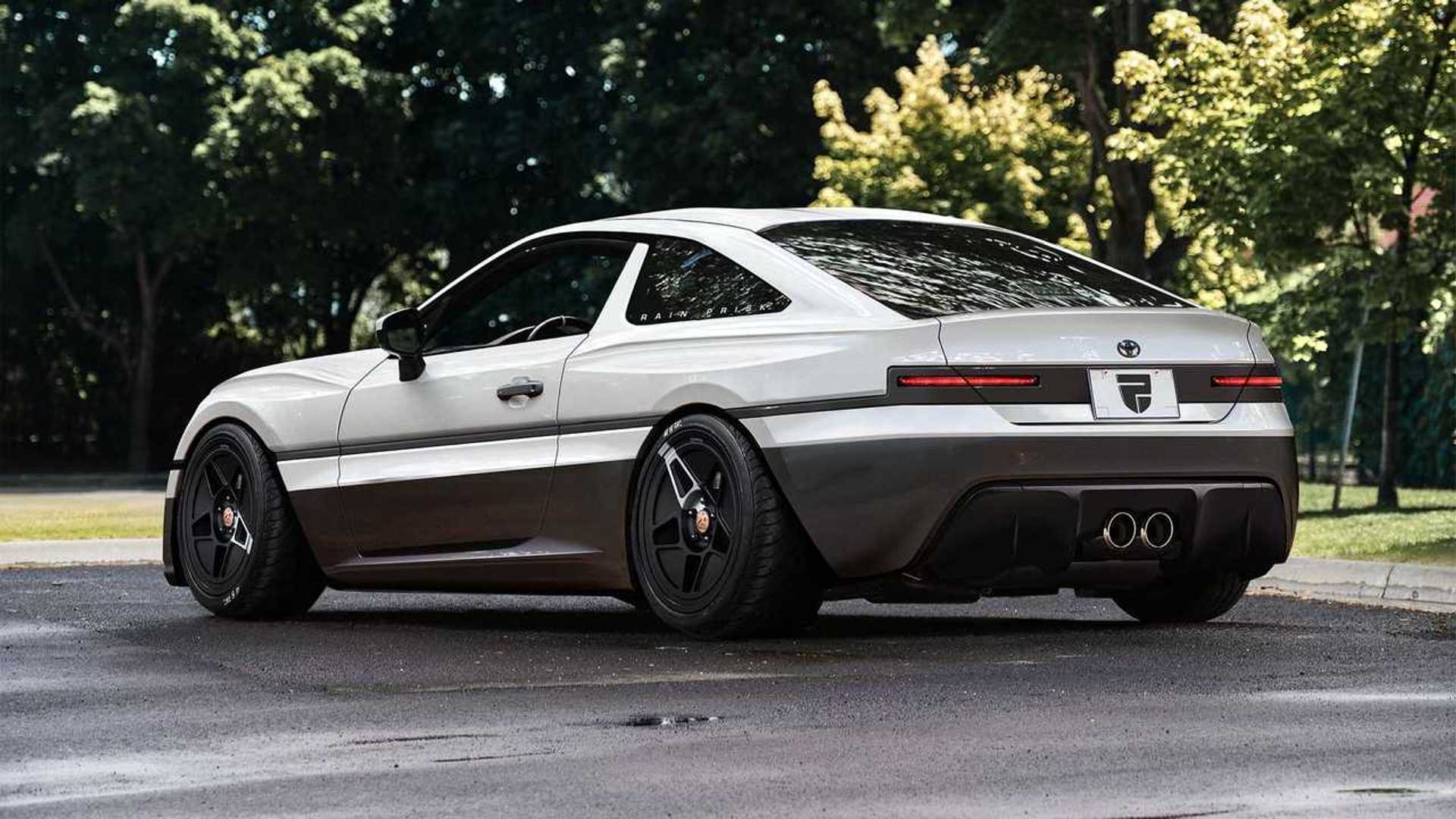 In fact, Rain Prisk – the designer behind this project, explains he created the rendering to preview a potential retro-inspired design for the new 86 carrying the spirit of the AE86. “The car has almost exactly the same dimensions as the previous GT86, it’s just a little bit wider,” he explains.

Indeed, there are many details that give us strong AE86 vibes. These include – first and foremost – the two-tone exterior finish with a black lower section of the body and another black stripe just above it, visually dividing the panels into three sections. The black rims with a single contrasting white spoke are a nice modernized touch based on the original alloys.

Obviously, this is a far sleeker design than the original AE86’s somewhat edgy shapes. One feature we are missing is the pair of pop-up headlights of the AE86 Trueno, though this modernized version nicely blends sleek LED headlights with the overall vintage looks. Fatter taillights as a nod to the original would’ve been cool too, but we are not against the thin units seen in the rendering.