They will be capable of some hands-free driving.

Toyota will build two new three-row, electrified crossovers at its plant in Princeton, Indiana. One of them will carry Lexus branding, which will be the first model from the premium marque to come from this factory.

Toyota isn’t identifying either of the vehicles yet or specifying when they arrive. The automaker says the crossover are “designed with the active Gen Y American Family in mind.” Both have seating for up to eight people across three rows.

The models will offer advanced tech for hands-free driving in some conditions and remote parking that has the vehicle enter or exit a space from outside the crossover by using a smartphone. There would also be the ability to use a smartphone as a digital key.

To build these models, Toyota will invest $803 million into the Indiana plant for tasks like re-tooling and worker training. The site will also add 1,400 new jobs.

The Indiana factory currently builds the Sienna, Highlander, and Sequoia. Currently, the site has the production capacity to build 420,000 vehicles a year. 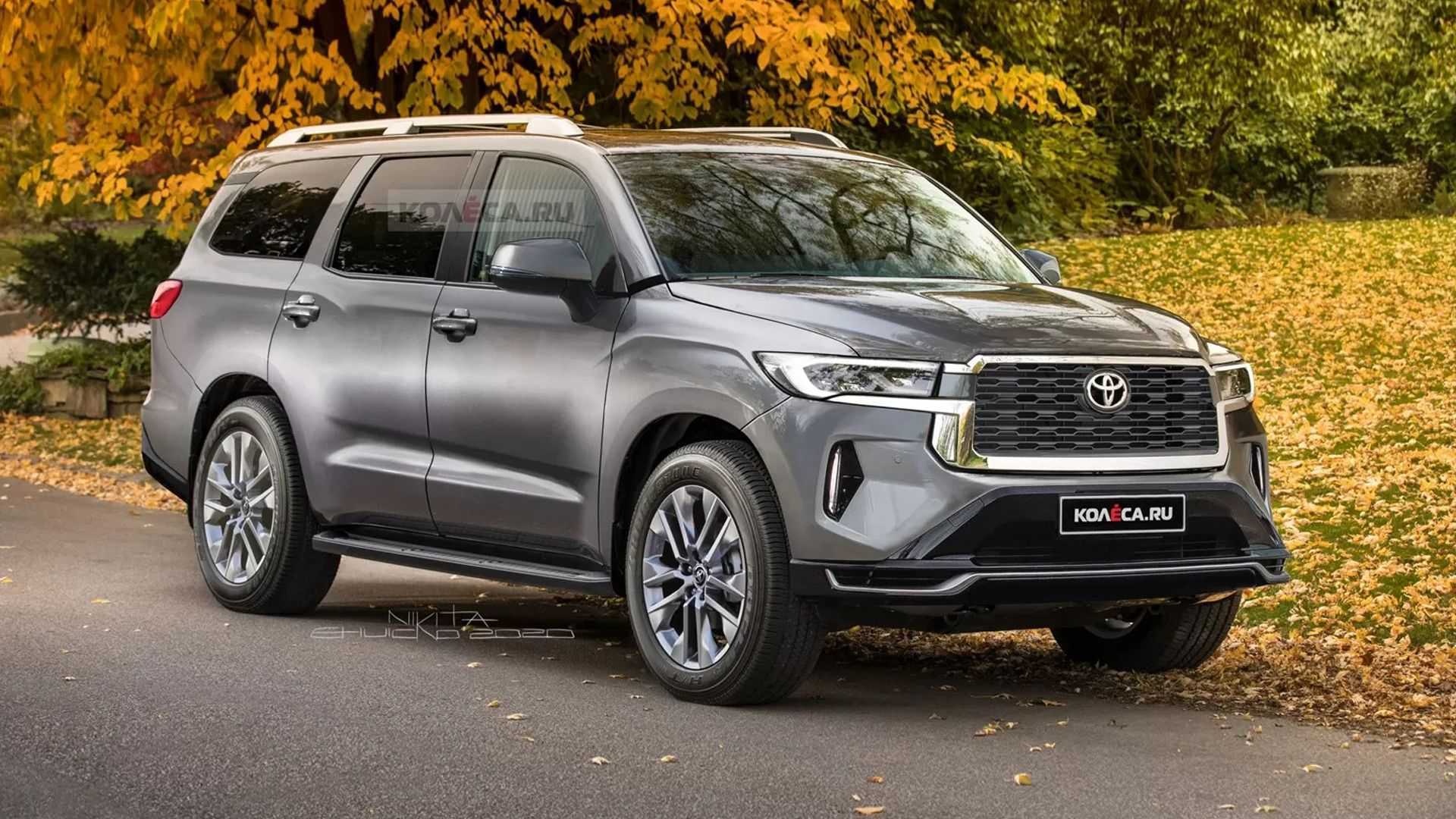 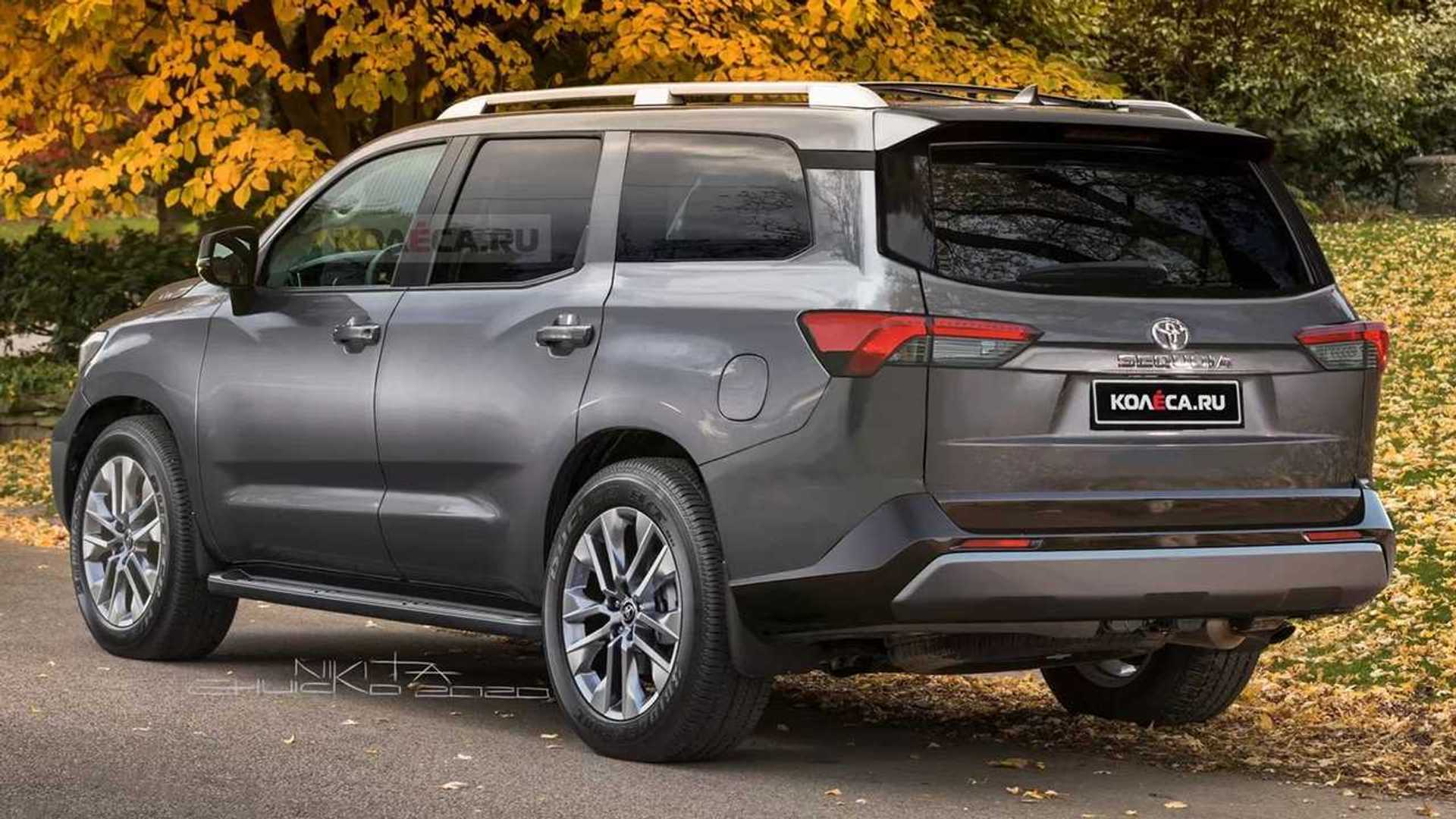 According to an earlier rumor, the next-gen 4Runner and Sequoia (rendered above) are both supposed to debut in 2022 and go on sale for the 2023 model year.

A new RX is coming at the same time riding on the TNGA-K platform. An insider told us that it would be a “much better executed three-row family vehicle.” The next-gen GX is supposed to arrive in 2023.

Toyota is also working on a new, fully electric crossover. In concept form, it goes by bZ4X, and that’s likely the same name for the production version. The model features an all-wheel-drive system that is co-developed with Subaru and rides on the e-TNGA platform.