Toyota has confirmed a safety recall has been issued for certain vehicles from their Prius collection after issues the cars could stall. Vehicles affected include the 2013-2015 Model Year Prius and the 2014 – 2017 Model Year Prius V.

The issue is due to car’s not entering certain modes as unintended which could cause the vehicles to lose power and stall.

Toyota says car functions would remain in use but warned stalling a car at high speeds could increase the risk of having an accident.

In a statement, Toyota says the cars were built to enter a “fail safe driving mode” in response to a series of failures.

The statement said: “The involved vehicles were designed to enter a failsafe driving mode in response to certain hybrid system faults. 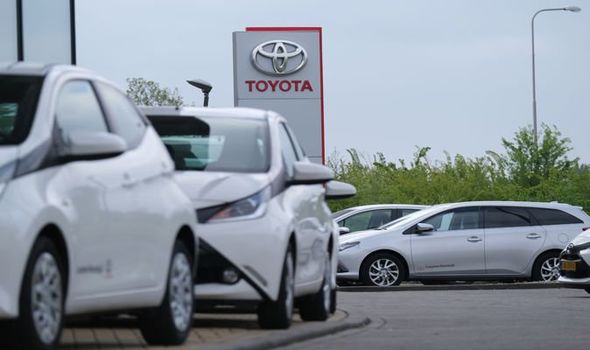 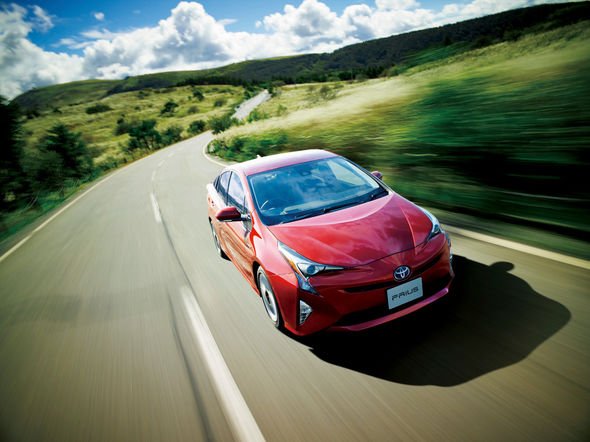 “Toyota has found that in rare situations, the vehicle may not enter a failsafe driving mode as intended. If this occurs, the vehicle could lose power and stall.

“While power steering and braking would remain operational, a vehicle stall while driving at higher speeds could increase the risk of a crash.”

Toyota has confirmed dealers will update the hybrid system software at no extra charge to customers.

They have revealed vehicles which may have suffered an inverter issue related to this condition will also receive repairs for free.

Toyota says owners of model’s affected will be notified by the end of August 2020.

The recall has been issued to the National Highway Traffic Safety Administration (NHTSA).

This means that at this stage the issue is only known to affect Toyota models based in the United States.

Concerned road users can look up their vehicle on the NHTSA or Toyota website for a list of any recalls issued on their models.

To check a model, owners simply need to search their Vehicle Identification Number or registration plate details on the site.

Toyota recalled a range of Prius models for similar stalling issues as early as 2014 and again last year.

Last year, the Los Angeles Times claimed the software Toyota used to fix the issue between 2014 and 2018 were not working.

The report claimed that as many as 20,000 Prius owners had suffered electric power system failures. 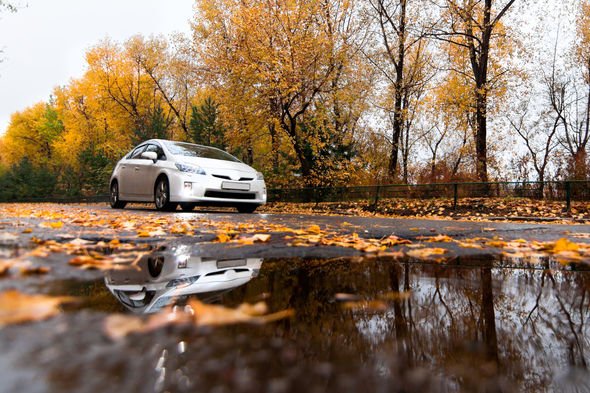 In 2018 the firm recalled around 2.4milion hybrid cars due to fears the models could stall while driving.

In the issue two years ago Toyoyta again revealed the fault was down to the car’s failure to enter a “fail-safe driving mode”.

Earlier this month, Toyota also issued a recall on over 9,500 vehicles due to concerns front wheels may separate.

The Japanese manufacturer has recalled RAV4 and RAV4 hybrid vehicles over the faulty suspension arm which may cause tyres to fall off.

Improper conditions at the steel supplier used to make the parts has been blamed with the fault possibly leading to cracks in key parts.

Driving aggressively could lead to the suspension arm completely separating from the wheel which would put other road users at risk.

Affected owners will be informed of the latest wheel issue by July 19.

Express.co.uk have contacted Toyota for any further information on the stalling glitch.