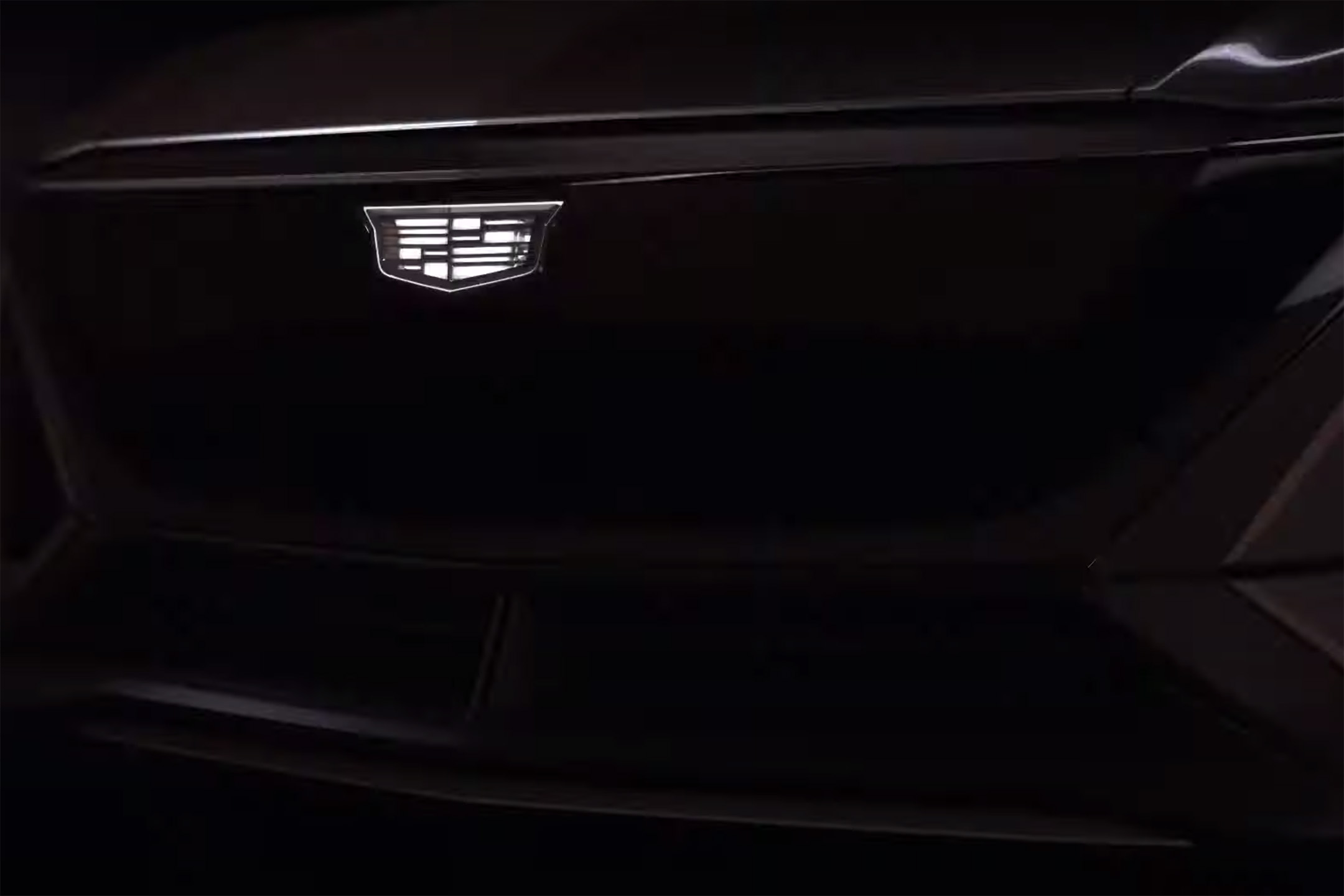 Cadillac released a teaser video of its all-electric SUV, the Lyriq, describing the move as “the beginning of a new chapter for the brand — one that is all-electric and redefines the boundaries and limits of mobility and connectivity.”

If the video is any indication, that chapter amounts to a low-slung, high-beltline SUV, which parent company GM said in March would ride its third-generation global electric vehicle platform with proprietary battery technology dubbed Ultium. At the time, GM estimated such battery technology could enable 400 miles of range and 3-second 0-60-mph times.

Both the EV platform and Ultium batteries would underpin the Lyriq, the automaker said, as well as the forthcoming Origin from GM’s self-driving company, Cruise. Ultium batteries will also power the upcoming Hummer SUV, now an electric vehicle resurrected under GM’s GMC brand.

Cadillac will reveal the Lyriq at 7 p.m. Eastern time Aug. 6. Given its profile, the SUV appears likely to compete with the Tesla Model Y and a burgeoning crop of all-electric competitors, including the Audi E-tron, BMW iX3 and Mercedes-Benz EQC. Of that group, Tesla and GM face a significant hurdle: They’re the only two automakers that, as of this writing, have exceeded cumulative sales quotas on plug-in vehicles. Absent new legislation, such status renders their plug-in contenders, including the Lyriq, ineligible for federal tax credits worth up to $7,500 per car.

Be sure to check back in with us for full coverage of the Lyriq after its reveal.