Electric cars are just as popular with drivers in rural areas and suburbs as those in towns and cities, according to French car manufacturer Renault. The company has drawn that conclusion despite its own data showing almost half of all Zoe customers live in the confines of Greater London.

Renault’s figures show where Zoe owners live, giving the company a picture of how drivers are distributed throughout the country. That data has revealed some surprising trends, but it also suggests London is really the driving force for electric vehicle uptake in this country.

According to the figures, 44 percent of all Zoe owners can usually be found in Greater London, while the cities of Milton Keynes and Bristol account for 10.6 and 6.6 percent of customers respectively. That means just three big UK cities are home to more than 60 percent of the country’s Zoe electric cars. 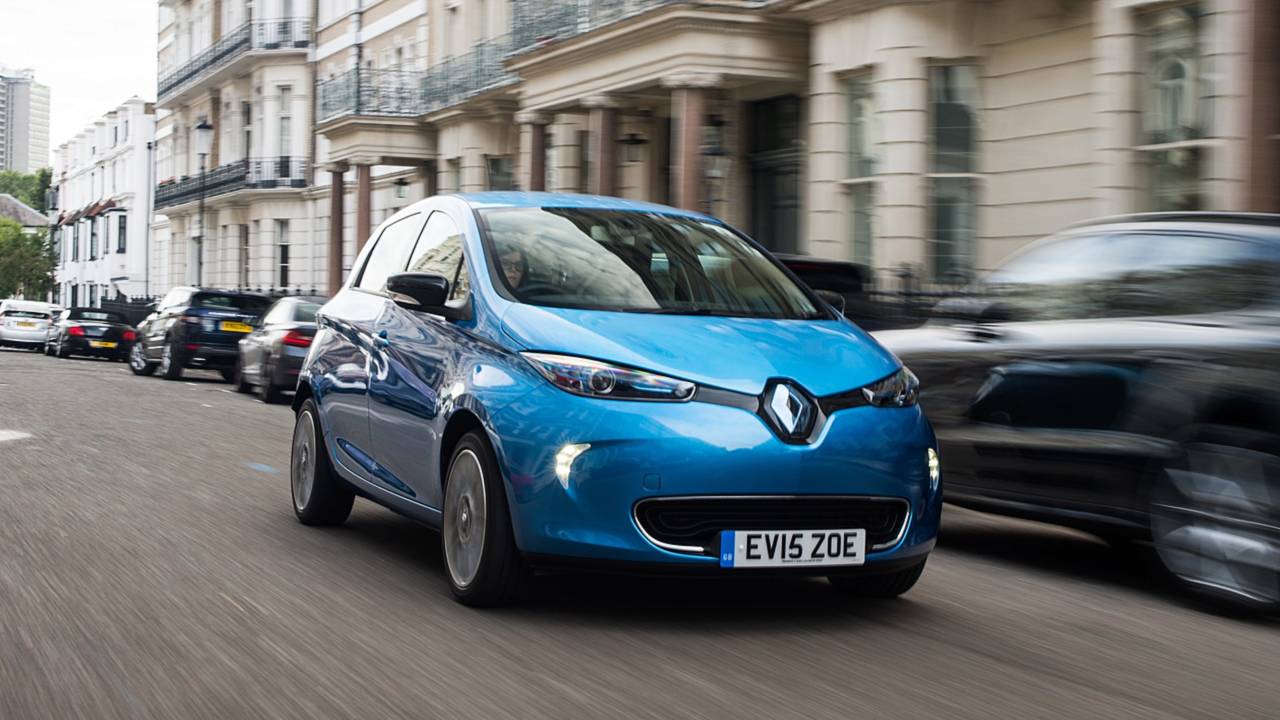 However, the data also suggests the electric revolution is not exclusive to the UK’s biggest urban areas. For example, the figures show the city of Truro, in Cornwall, has just 18,000 inhabitants, but it has more Zoe owners than the city of Leicester, which is home to 360,000 people.

Other Zoe ownership hotspots include the quiet villages surrounding Bath, North East Somerset, and the leafier areas of Surrey, including Farnham. And suburban locations such as Brighton, St Albans and Cambridge even made their way into the top 10 locations. 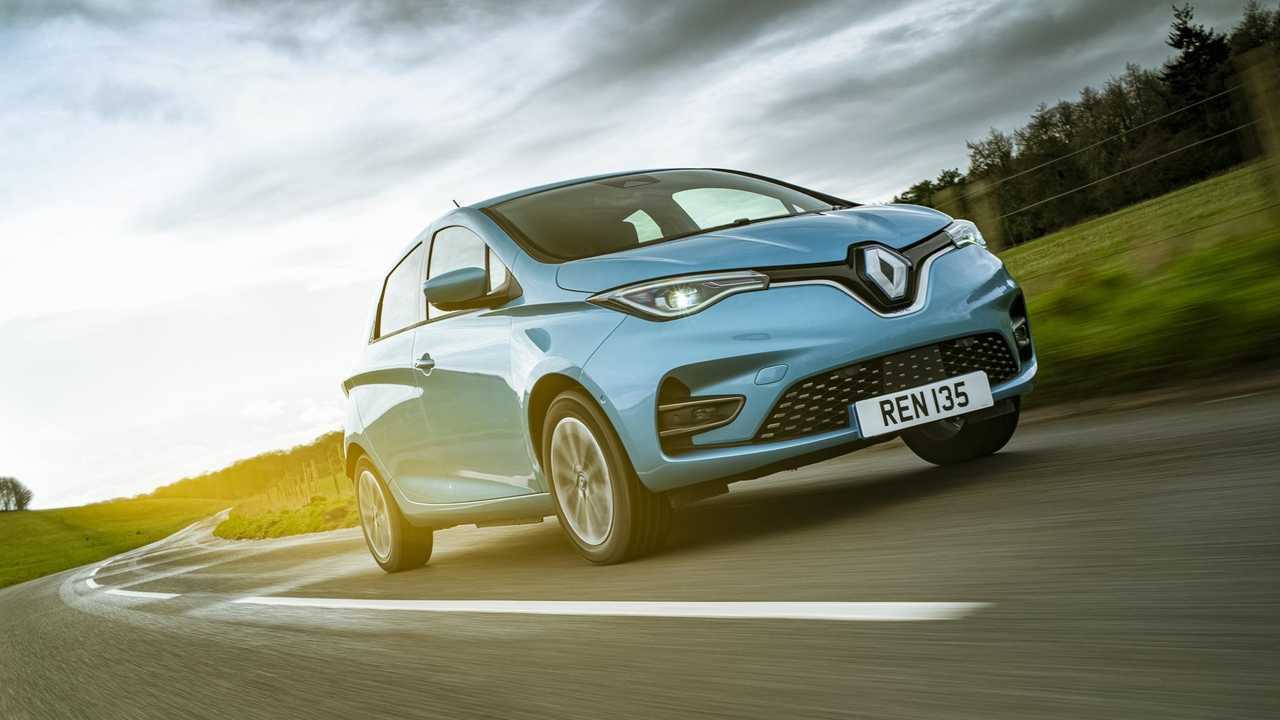 Even Jersey, in the Channel Islands, is home to almost six percent of all Zoe owners, putting it ahead of cities including Edinburgh and Leeds. Renault says such trends show the switch to electric vehicles has been “just as much a rural, as an inner-city movement”.

Tom Barker, the electrification manager at Renault UK, said the results showed “untapped potential” for road users who could possibly switch to an electric vehicle, even if they live outside the UK’s towns and cities.

“This data not only confirms that the ZOE has been popular with buyers living in busier, urban areas, but also those in more suburban and rural areas,” he said. “Due to the Zoe’s 245-mile maximum range between charges and versatile charging options it’s easier than ever to own and enjoy the benefits of EV, no matter where you live. What this also shows is that there’s huge untapped potential for millions of road users waiting to reap the benefits of all-electric driving around the UK.”