The analysis comes just a week after motorway services group Moto revealed plans to cut fuel costs as part of a new trial.

They revealed costs would come down by 8p per litre to 111.9p at three service stations with a view to expand the scheme to all 47 if successful.

Moto says their price reduction will see costs fall to within just 5p per litre of the average supermarket fuel price. 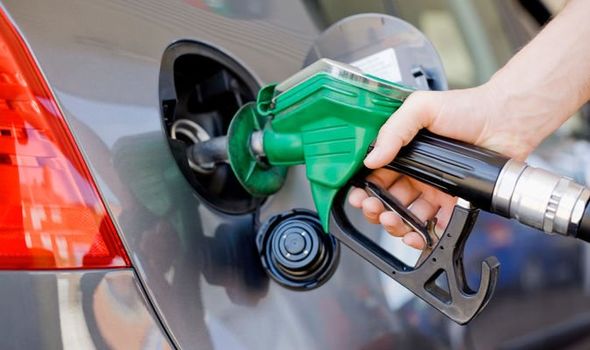 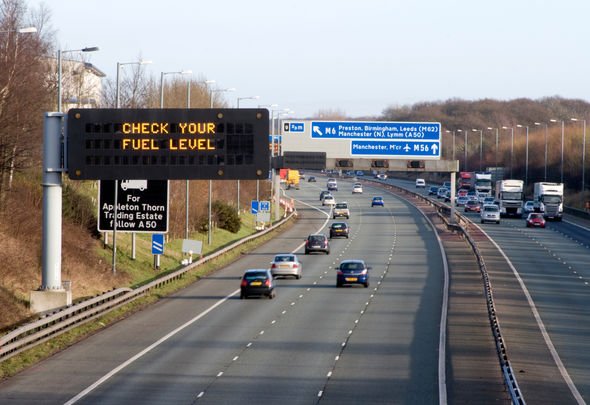 The costs will also match prices across many local forecorts to bring motorway prices in line with the area.

It is expected the cost reduction will see drivers save over £4 per litre on the cost of filling up a 55 litre fuel tank.

Luke Bosdet, AA’s fuel specialist at the AA said the savings had gone unnoticed due to a lack of “fuel price transparency”.

He said this could have been achieved through a simple smartphone app which could inform drivers of where it is best to fill up nearby to secure the best prices.

Mr Bosdet said: “Sadly, there are still some motorway forecourts selling petrol at ridiculously high prices above 130p a litre and these continue to fuel the drivers’ general view that you fill up on the motorway only if you are desperate.

“It would be completely different had the Government introduced fuel price transparency along the motorway network, most probably via a smartphone app that is common in Europe.

“Two years ago, the Competition and Markets Authority wrote to the Department for Transport saying that something needed to be done. So far nothing has been achieved.

“This has led to competitive motorway service area operators, such as Moto, trying to put up price signs close to their sites.

“However, the AA understands that these have been delayed by red tape until September – the end of the summer holiday season.”

Last year, research from PetrolPrices.com revealed drivers could pay up to 37 pence per litre more for fuel on motorways than some nearby roads.

Their analysis revealed some firms were charging over 150p per litre for petrol despite some retailers charging less just a few miles away.

Petrol Prices revealed service stations had been “long overpriced” because firms knew motorists would need to fill up along the route.

Kitty Bates, consumer spokesman for Petrol Prices said: “Motorway service areas have long been overpriced because operators know that motorists have to fill up there. 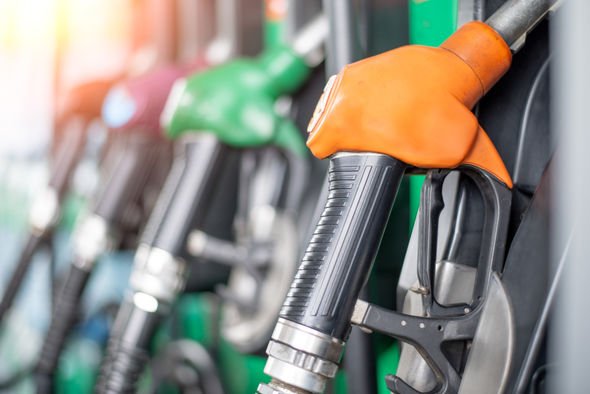 “They have a captive audience, so they charge a similar rate year round, regardless of the fluctuations in the wholesale industry.

“Their argument is the costs are higher, which is something the government has been saying that it wants to investigate for quite a few years now.

“For too long millions of UK motorists have been stung by extortionate motorway service area fuel prices.”

Analysis from AA has revealed the average cost of filling up a petrol tank has increased by £3 over the past month.

Between mid June and mid July the average petrol pump price has increased by almost 6p a litre from 108.01p to 113.73p.

This equated to an increase of £3.15 extra to fill up an average 55 litre fuel tank in a major blow for cash-strapped road users.