Fuel prices were up an average of 3p per litre across July in an increase of almost £2 to fill up the average fuel tank. Unleaded fuel rose by 3.21p from 111.06p to 114.27p per litre over the course of July.

RAC fuel spokesman Simon Williams revealed petrol prices were now 7p more expensive than at the end of May as costs began to crawl.

He said: “July was another bad month for drivers with a 3p a litre rise in the price of fuel. 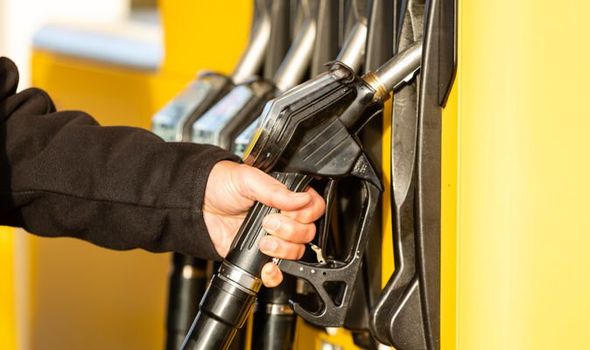 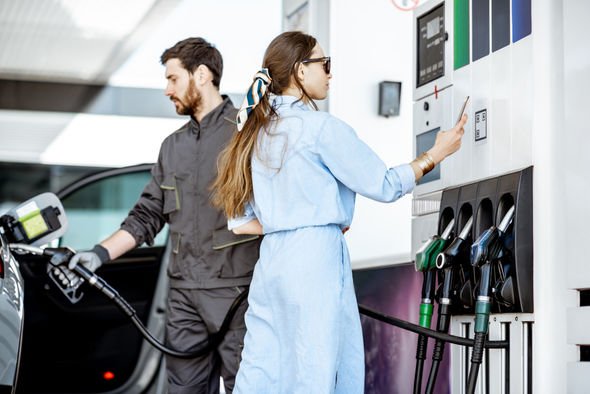 Despite the harsh increase, the RAC has revealed the price of oil was stable throughout July.

They claim oil is currently valued at $42.95 per barrel in a similar figure to the start of the month.

In another major blow for road users the wholesale price of petrol fell by 2p a lire across the month to 84.66 pence.

The RAC has warned this signals that retailers should be reducing their prices over the next week to bring costs back into line.

Mr Williams said higher costs had been driven by rising oil costs but predicted a reduction could soon be on the cards.

He revealed drivers could be given “some respite” as oil production was set to increase which could see a fall in costs.

He revealed if retailers were “fair” with drivers costs should be reduced by a couple of pence over the coming weeks.

Mr Williams said: “The higher prices at the pump have been driven by the cost of oil increasing steadily to around $42 a barrel from a low of $13.21 in April.

“But drivers may well be given some respite as oil producers are planning on ramping up production despite the risk of renewed lockdowns around the world.

“This could easily lead to supply outstripping demand and therefore a reduction on the forecourts of the UK.

“As it there is some scope for retailers to already be reducing their prices. If they play fair with drivers we ought to see 2p a litre come off the price of unleaded and nearer 4p come off diesel.” 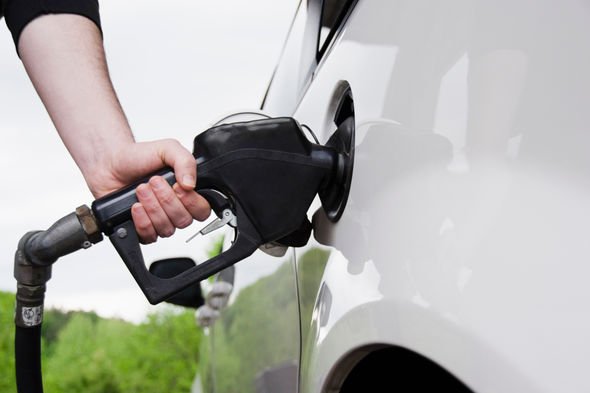 RAC FuelWatch has predicted that unleaded and super unleaded was  “likely to come down”.

They also revealed that diesel prices were “very likely to come down” in great news for cash-strapped motorists.

Further analysis of fuel costs revealed that Asda offered the cheapest supermarket unleaded at the end of the month.

Their average pump prices stood at 18.62p per litre with other supermarkets recording averages of over 109pence.

Analysis also revealed that Northern Ireland had the cheapest fuel costs with prices standing at 111.20 pence.

This was up by 3.02p per litre but was still cheaper than London’s average fuel prices at the start of July.