The wheelbase has been stretched and the body is wider to increase interior space.

In what is an unprecedently long teaser campaign from Volkswagen Commercial Vehicles, a new preview includes fresh official renderings of the T7 along with some technical specifications. Debuting mid-June as the Multivan Bulli, the iconic people mover will be all-new inside and out after switching to the MQB platform.

Rumors about the van making the transition to VW Group’s omnipresent Modular Transverse Matrix have been swirling around the Internet for months and now the company’s commercial arm has confirmed the reports. We also get to find out the revamped Multivan will have a longer wheelbase than the outgoing T6.1 model and will also boast wider tracks to increase interior space. 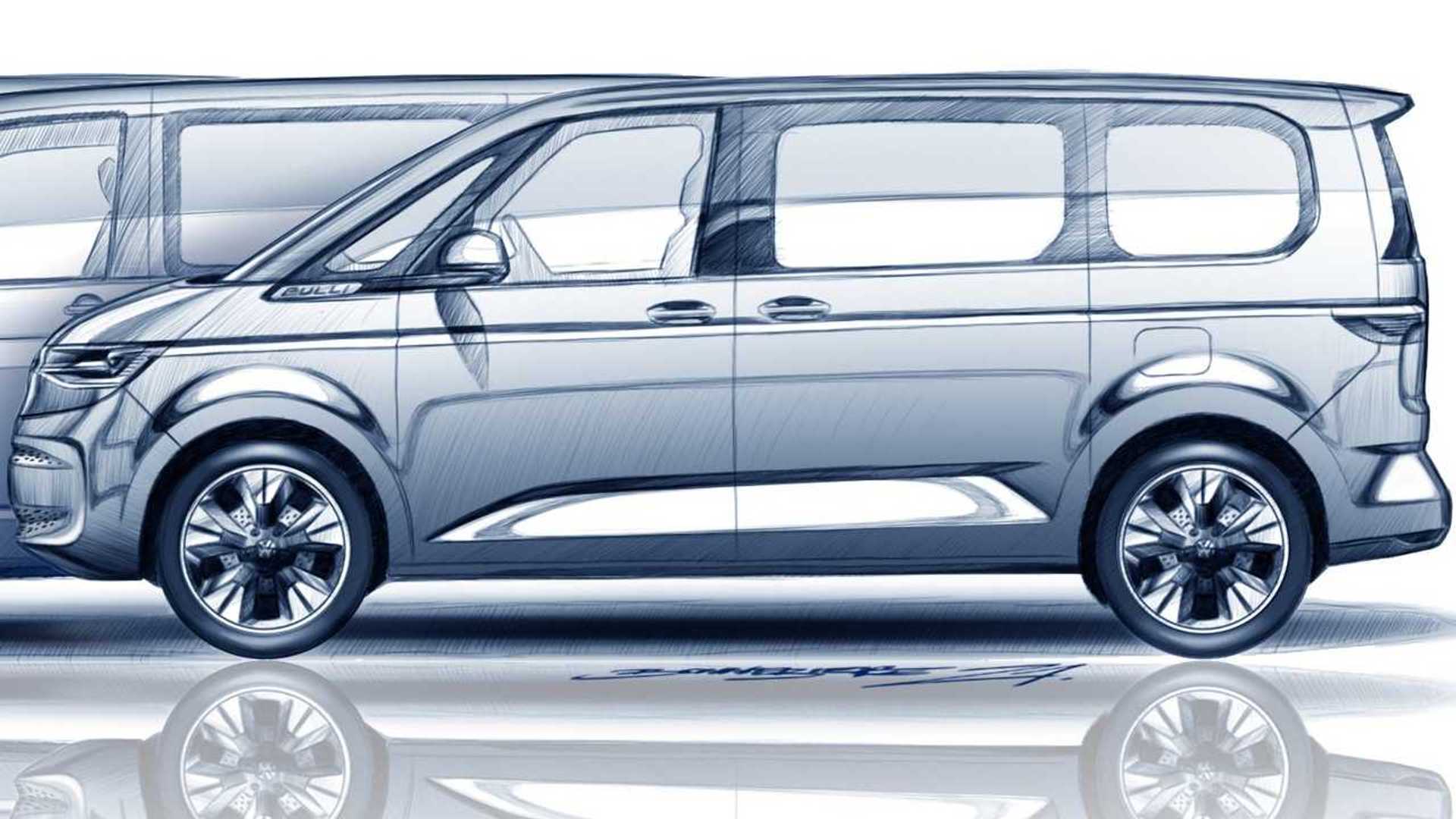 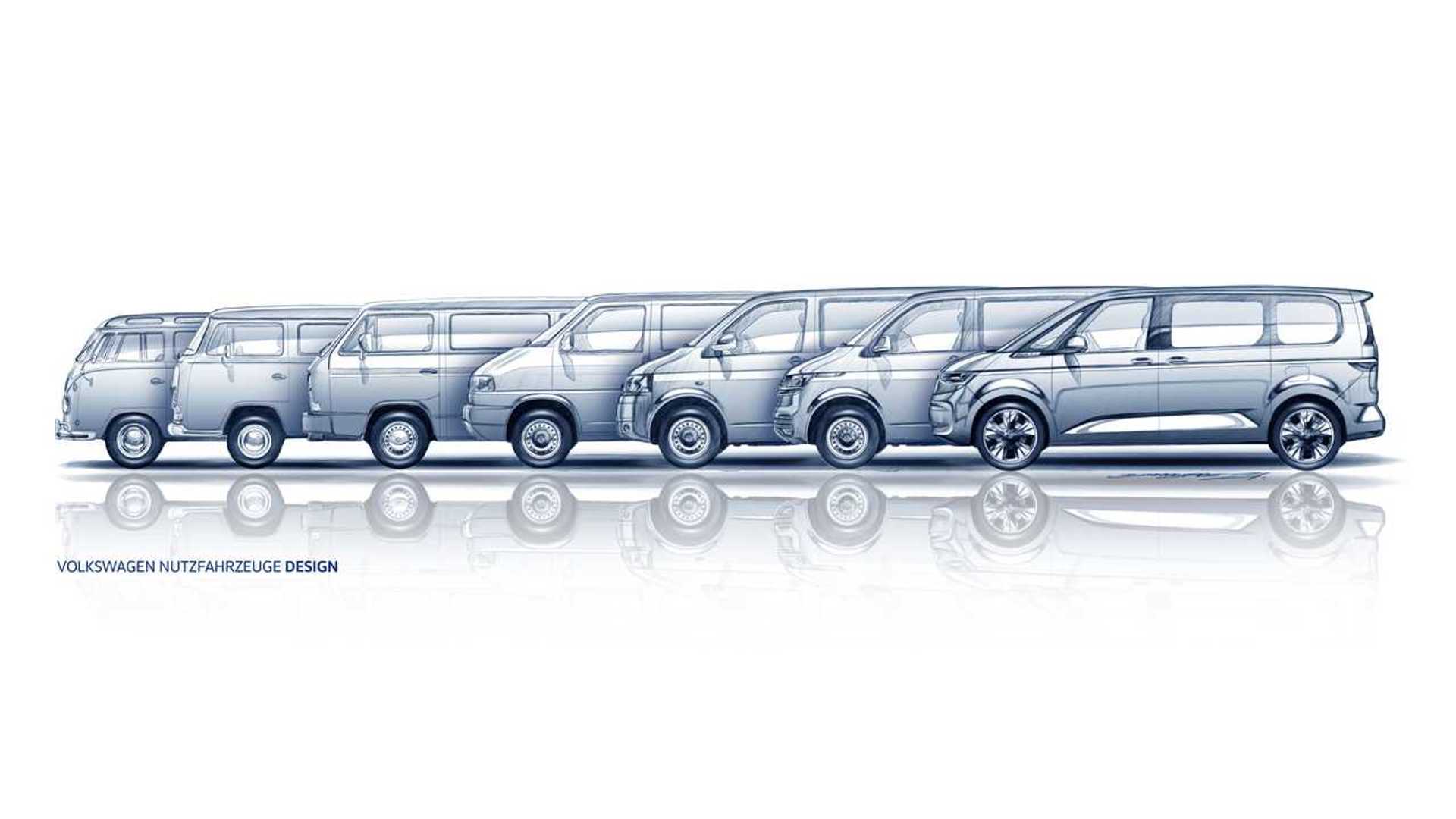 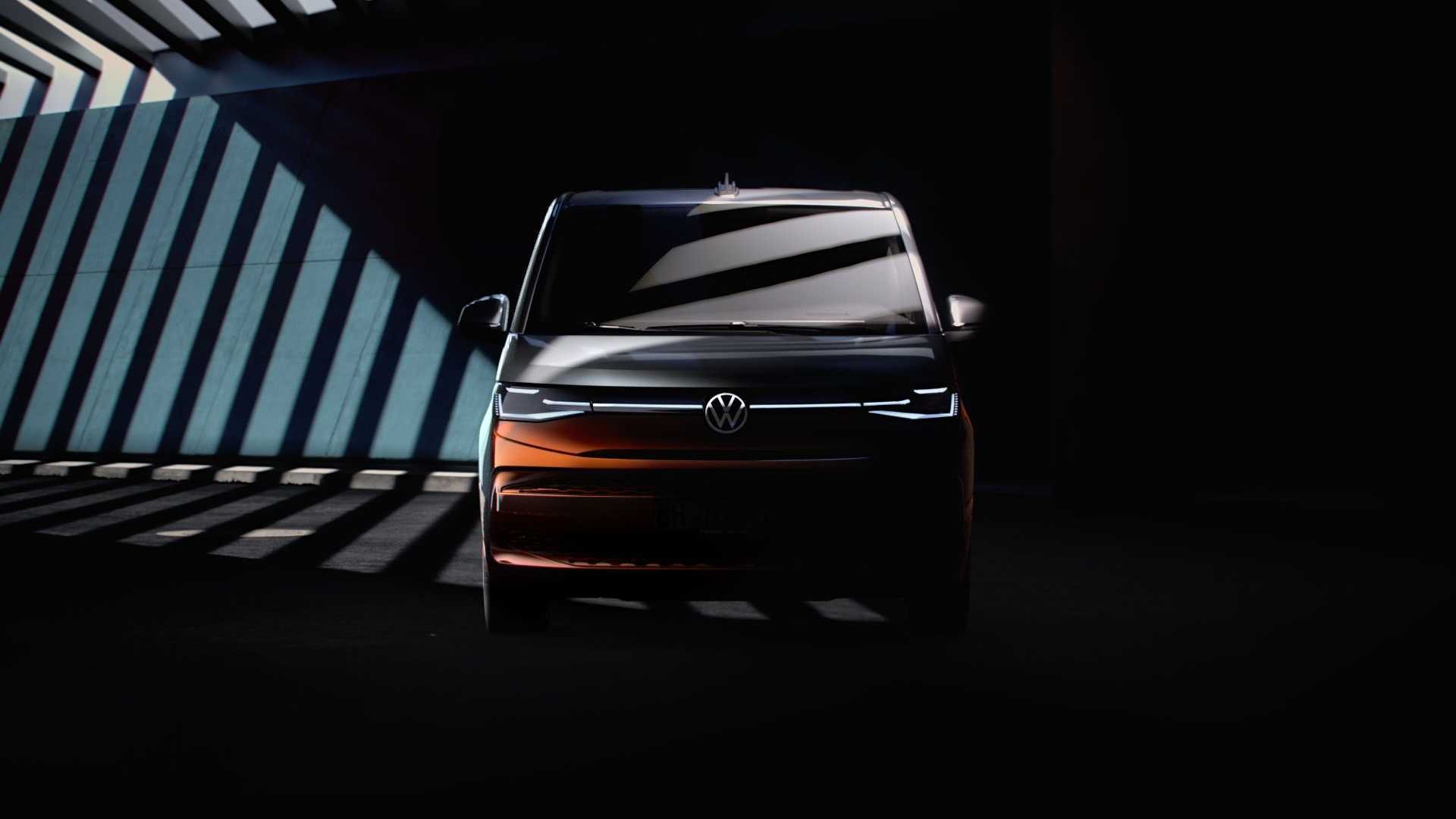 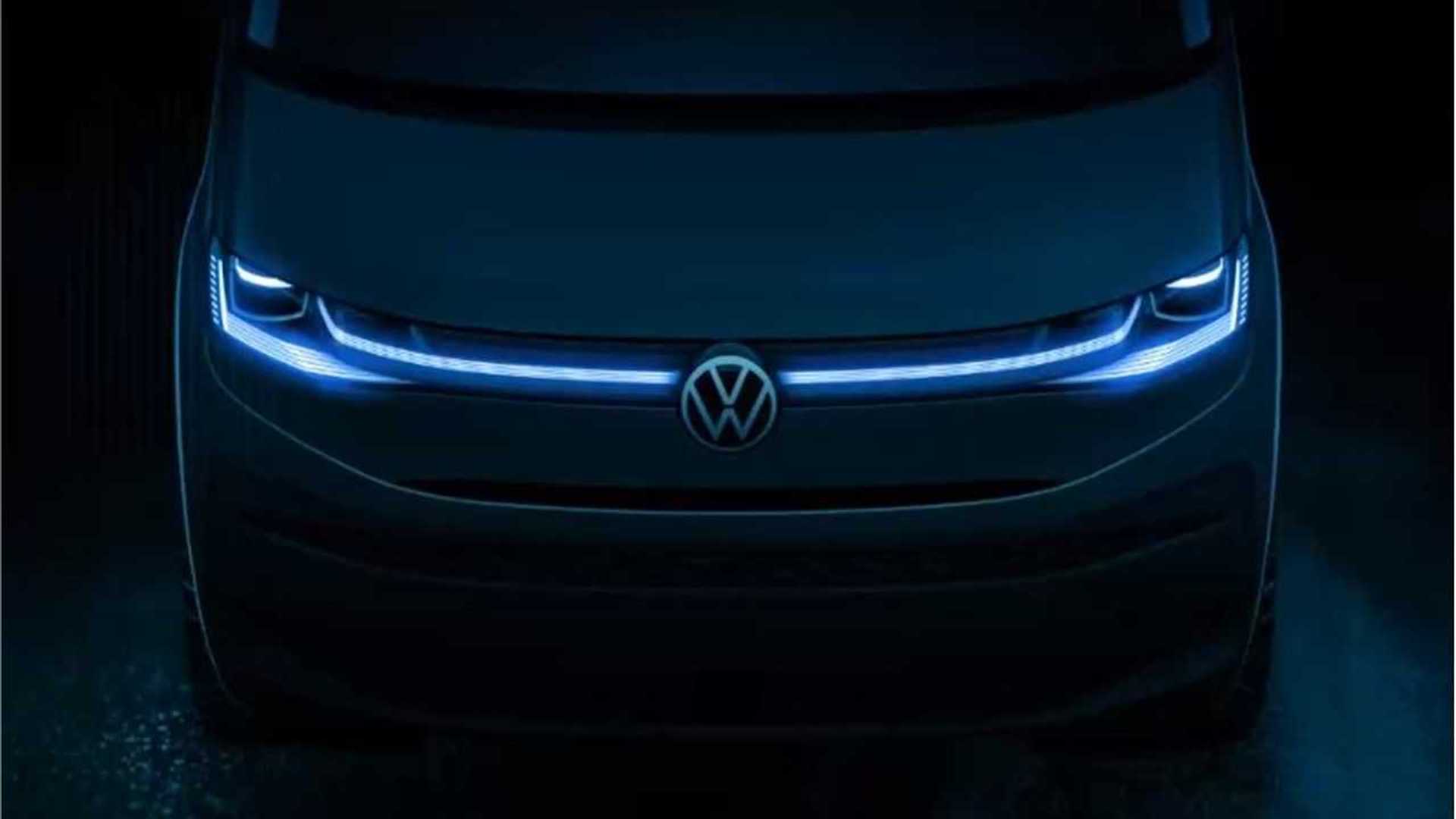 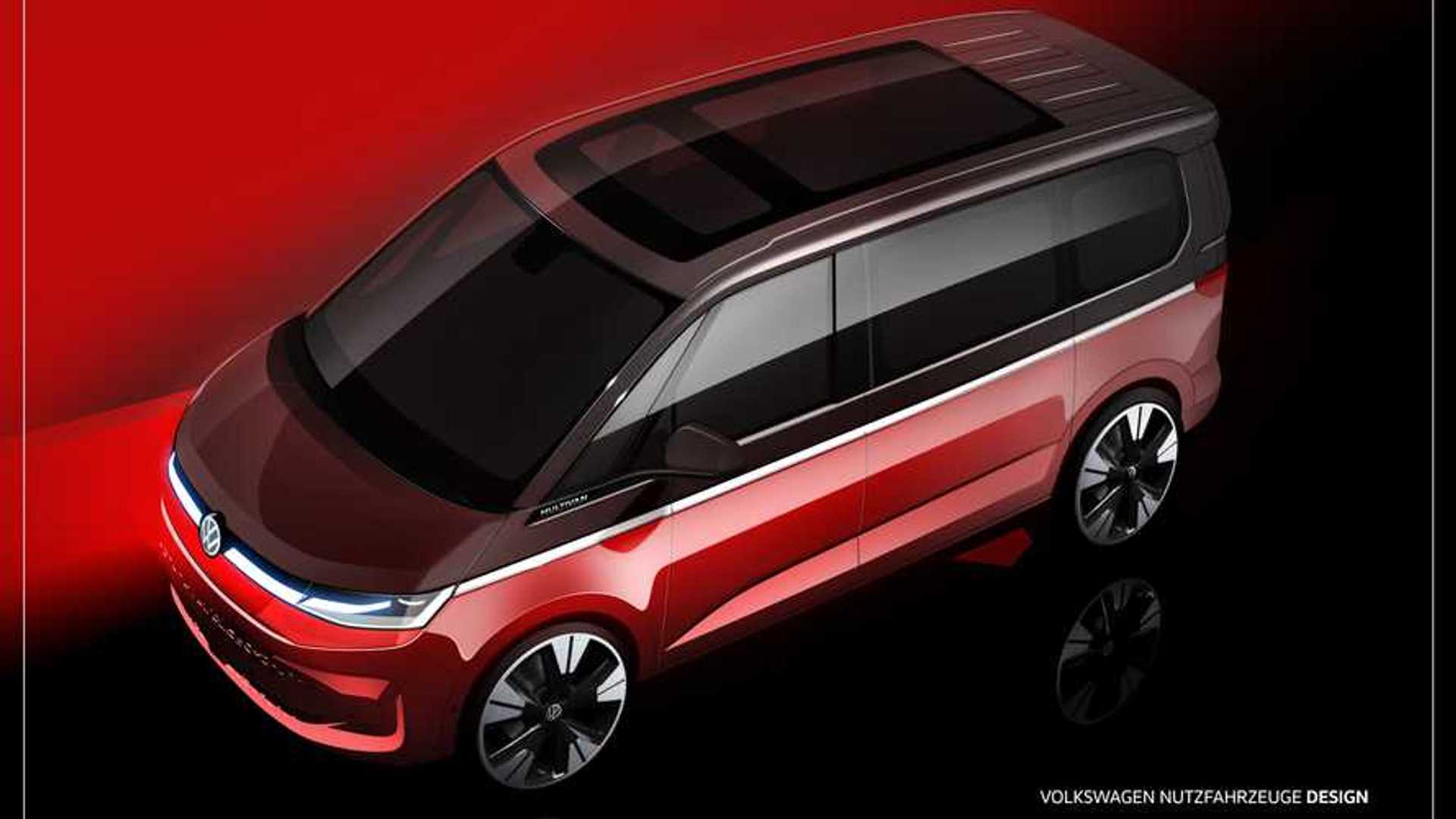 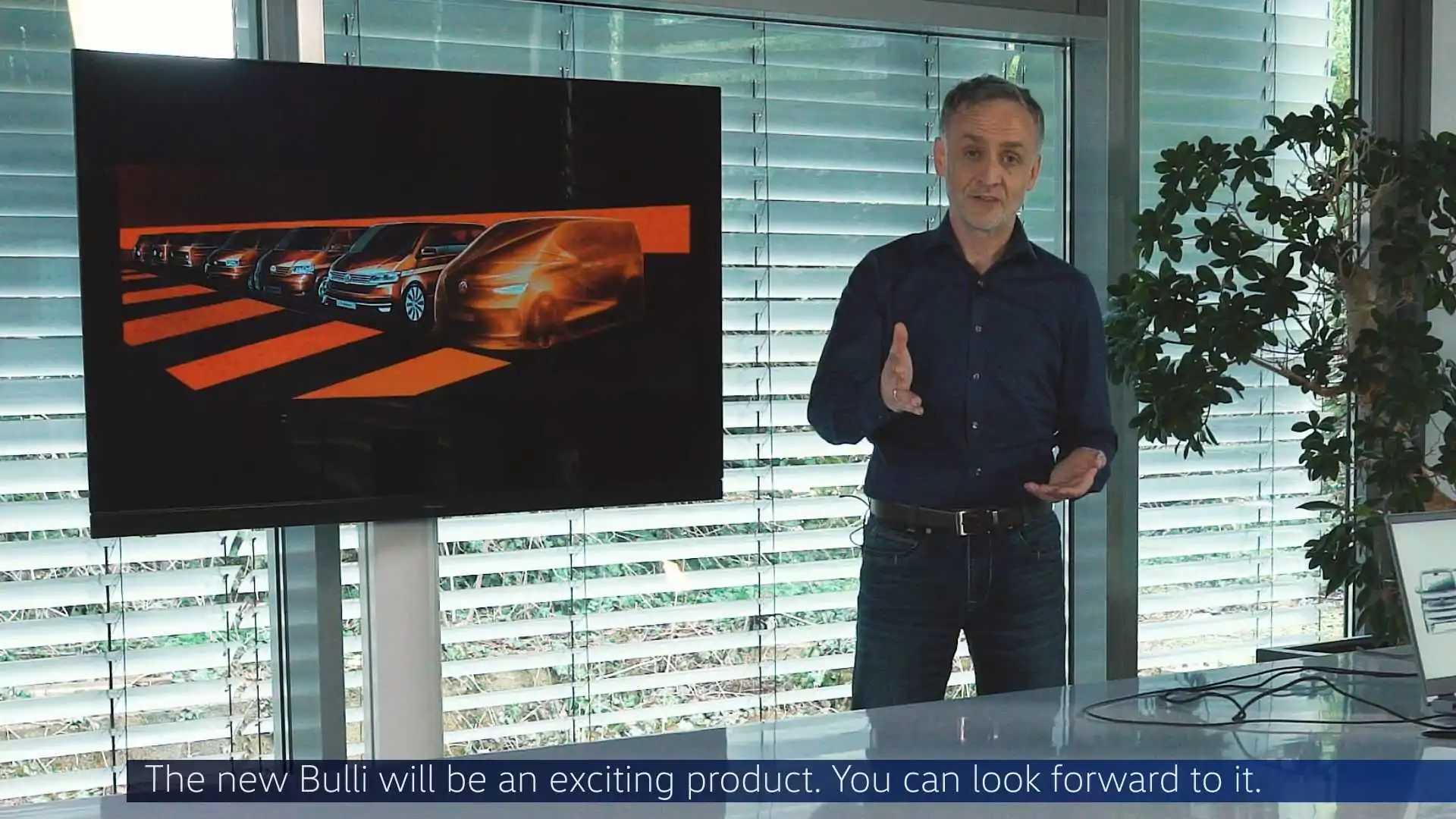 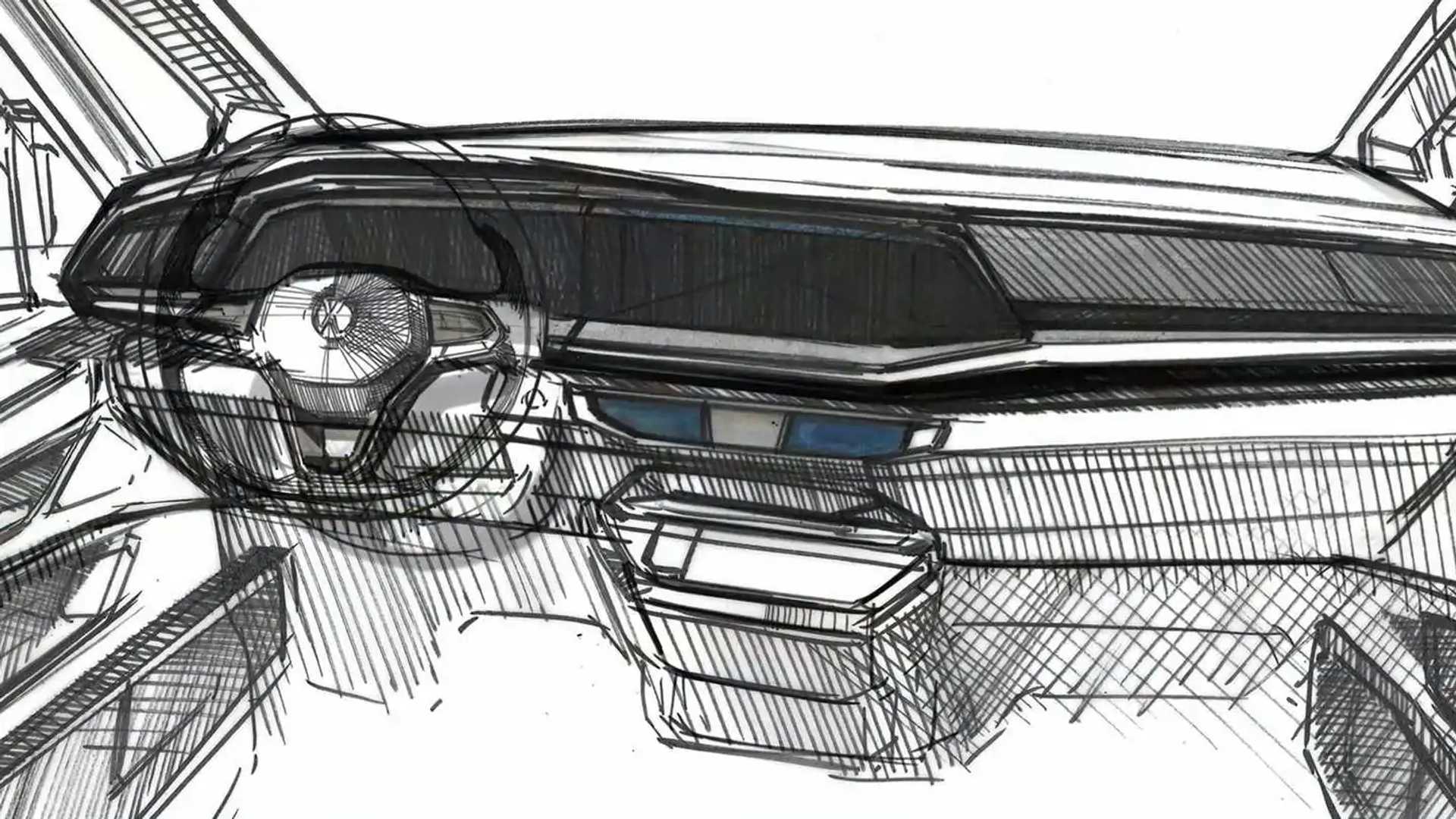 New sketches show the generous greenhouse with an extra window at the A-pillar to improve visibility and also harken back to the T1 from 1950, which remained in production until 1975. Speaking of previous generations, the character line running across the entire side profile takes after the T3 (1979-2002). “Stretched laconically forward beneath the windscreen,” the hood is derived from the T4 (1990-2003).

Previous teaser images have revealed a Golf Mk8-like dashboard design with a pair of screens, and a tiny gear switch for the automatic transmission after switching to a shift-by-wire DSG setup. The new T7 will entirely abandon the manual gearbox and the traditional handbrake lever, thus creating extra space between the two front seats.

When the T7 debuts roughly a month from now, it will have a plug-in hybrid powertrain as previously announced by VW. Details are scarce for now, but the PHEV system will likely be adapted from other electrified MQB-based compact cars, such as the Golf eHybrid / GTE, Skoda Octavia iV, or the Audi A3 E-Tron.

The T7 Multivan will be offered alongside the T6.1-based Transporter as the workhorse won’t switch to new underpinnings in the near future.