U.K.-based electric bicycle specialist Volt has recently introduced a new flagship model in the form of the Infinity electric bike. Now on its second generation, the Infinity is marketed as a hybrid e-bike, meaning its positioned as a jack-of-all-trades e-bike that’s suitable for both city commuting and leisure riding.

When it comes to the second generation Volt Infinity’s styling, it makes use of a standard step-over frame with a built-in battery in the downtube. According to Volt, the Infinity is the most premium model in its arsenal, as evidenced by its premium components and versatile platform. It also boasts similar updates found in the rest of Volt’s electric bicycle lineup, while at the same time retaining mid-tier pricing at £2,999. 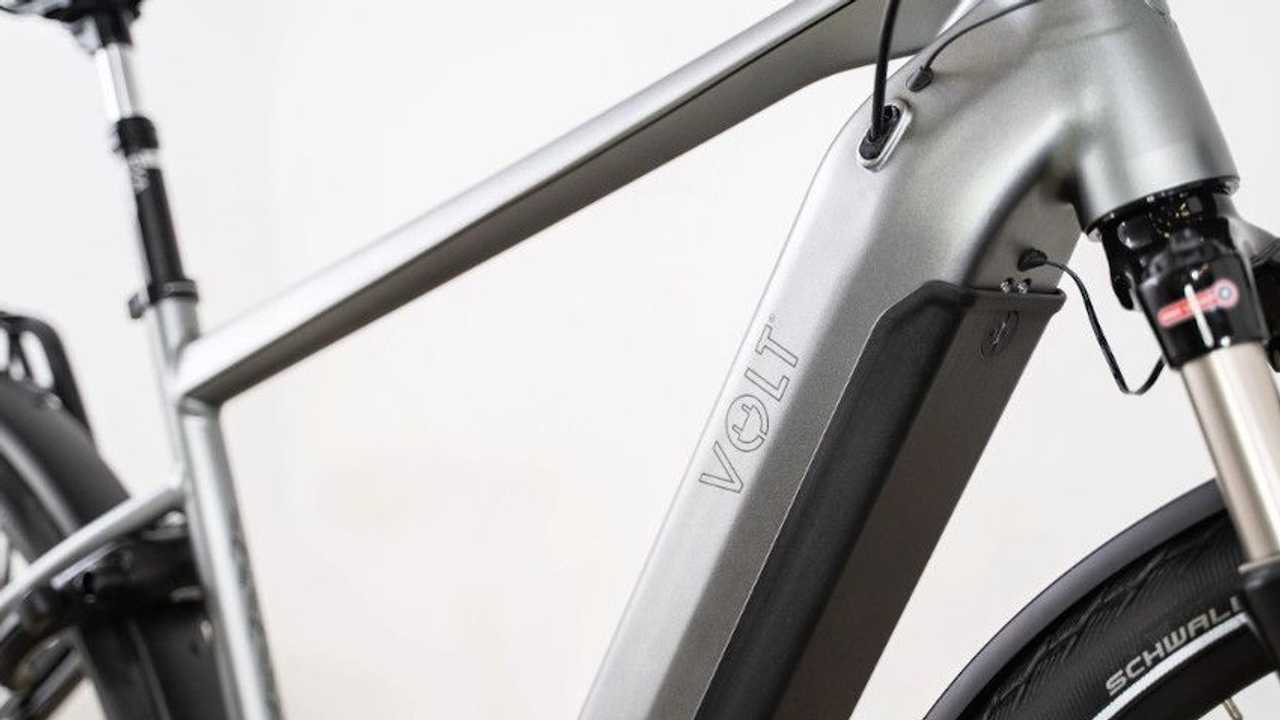 Diving right into the specifics, the Volt Infinity makes use of Shimano’s 250W Steps central drive system. To offer a smoother, seamless ride, the bike equips an eight-speed Shimano Alfine Di2 automatic gearbox. Performance is limited to an assisted top-speed of 15.5 miles per hour. Range figures are equally impressive with Volt claiming a range of up to 90 miles on a single charge. The battery consists of a 504-Wh unit that’s seamlessly integrated into the downtube for a sleek, minimalist aesthetic. The battery can be charged in around four hours.

As for the cycle components, the Infinity rolls on 28-inch wheels wrapped in road-oriented Schwalbe tires. An SR Suntour suspension fork provides additional front end comfort on less-than-perfect roads, while Shimano S700 Alfine hydraulic disc brakes bring the bike confidently to a stop. Overall, the bike tips the scales at a decent 23.6 kilograms including the battery. 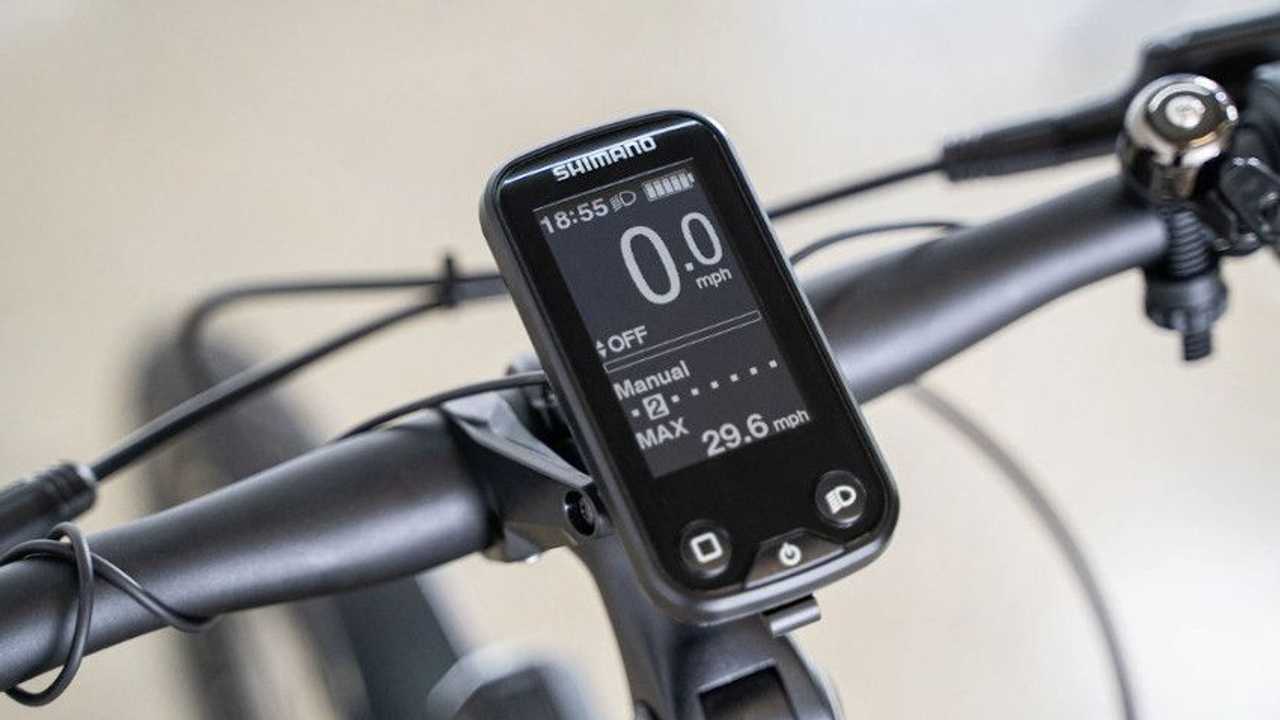 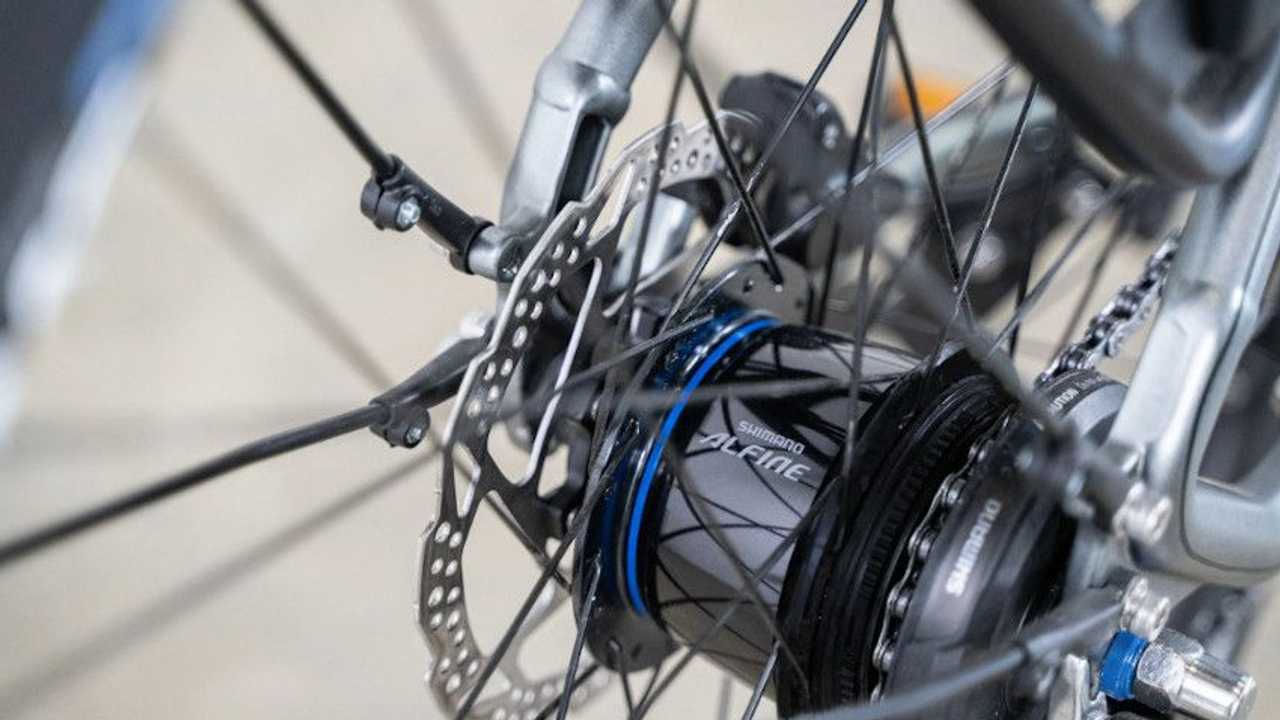 Other techie features include a built-in key fob immobilizer, built-in lights, and an integrated frame lock for added security. Last but not least, the Infinity comes standard with a Shimano cycling computer that allows you to toggle the assist level, as well as switch the lights on or off. All these features make the Infinity’s seemingly premium price tag more palatable.