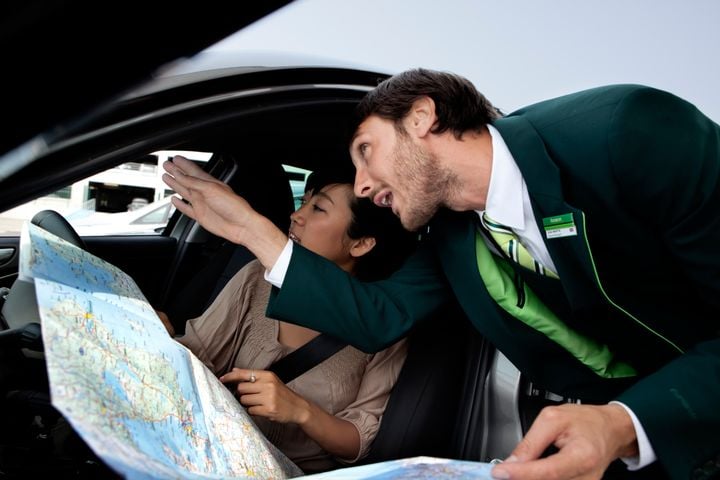 Volkswagen sold its stake to investment firm Eurazeo SE in 2006.

Volkswagen Group is in talks to acquire Europcar Mobility Group, according to a Reuters report that cited people familiar with the matter.

Volkswagen, which became the sole shareholder in Europcar in 1999, sold its stake to investment firm Eurazeo SE in 2006. Eurazeo currently owns close to 30% of Europcar.

While Volkswagen has contacted Europcar to express its interest in an acquisition and carry out due diligence, the talks are preliminary, according to the sources.

The French car rental company has also attracted interest from private equity firms, according to the sources.