Wallbox, the Barcelona-based manufacturer of electric vehicle charging equipment, recently announced the company has entered the first phase of construction of its new manufacturing facility in Arlington, Texas.

The company is investing approximately $11 million into the initial construction and plans to begin production by early October of 2022. The facility will have an annual production capacity of over 250,000 units when it opens, and by 2025 Wallbox anticipates the plant will be pumping out over 500,000 units. 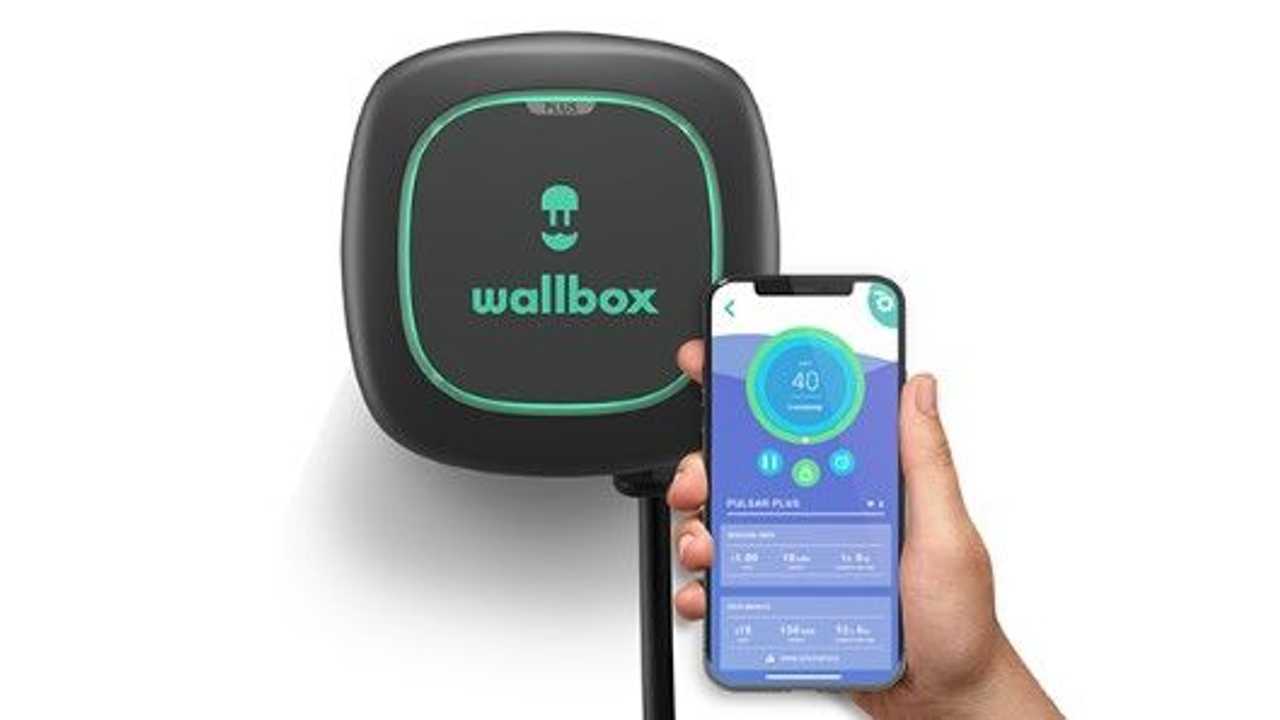 Initially, Wallbox will be using the facility to manufacture the Pulsar Plus, its most popular charging station offering to date. The Pulsar Plus is a WiFi-connected smart charger and is available in 40-amp and 48-amp versions. Wallbox anticipates adding production lines in 2023 for its Quasar 2, a bi-directional DC charger that enables your car to power your home, the Supernova, the company’s DC fast charger that can deliver up to 130kW power, and the Hypernova, an ultrafast DC charger capable of delivering between 150kW and 350kW.

“With the U.S. undergoing a steady increase in demand toward energy-friendly solutions due to the government’s aggressive EV infrastructure targets, we are pleased to begin construction on our factory that will be at the forefront of serving this rapidly growing market,” said Douglas Alfaro, General Manager of North America at Wallbox. “The U.S. factory is an exciting milestone that allows us to expand our local footprint stateside, and we are thrilled to begin construction in Arlington. The manufacturing facility is expected to allow us to better meet the needs of our American customers and support the nation’s transition toward electric mobility.”

We’ve previously reviewed both the 40-amp and 48-amp versions of the Pulsar Plus and they both scored very high in our charger rating system. Consequently, both units are recommended EVSE by InsideEVs. The Pulsar Plus is a high quality, feature-rich EV charging station that’s priced accordingly and comes in a stylish, compact design.

We are also very interested in checking out the Wallbox Quasar 2, an 11.5 kW bi-directional DC charger that Wallbox is expected to begin offering to the US market within the next year. Wallbox has offered a CHAdeMO version of the Quasar to European customers for the past two years, but recently announced the CCS version at CES.