Petrol hybrid vehicles scored the highest of a range of different fuel types with petrol, diesel and electric models all suffering more glitches. Reliability of the models has increased dramatically over the past couple of years as fewer drivers have reported faults.

In 2017 aground 92 percent of owners reported no reliability issues before rising to 95 percent in 2018.

The two percent increase seen this year highlights the work manufacturers are doing to try and remove issues for owners.

In comparison, six percent of owners with petrol cars were found to have previously suffered mechanical issues with their vehicles.

Ten percent of diesel owners and ten percent of electric car owners also suffered a problem with their vehicle. 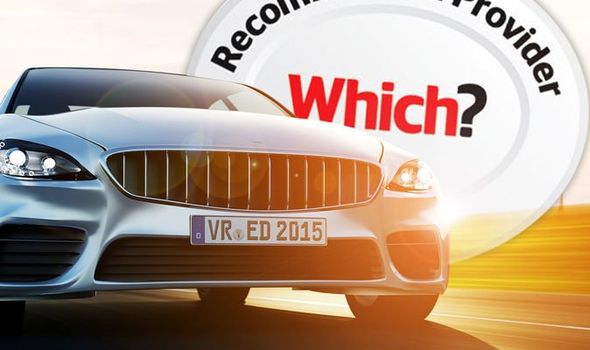 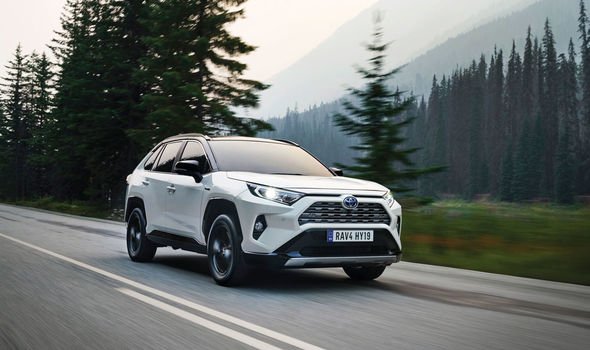 Which? reveals that hybrid models are mechanically simpler than conventional petrol and diesel cars which reduces the risk of suffering problems.

These models also have no clutch or starter motor while the inclusion of an electric motor means petrol engines are used less.

This means the engine does not need to work as hard which means it is less stressed and has increased longevity.

Gearboxes fitted to most models never disengages meaning the parts are more resistant to wear and damage.

Speaking to Express.co.uk, Harry Rose, Editor of Which? said the models saw two motors ‘working in harmony’ which “reduces the likelihood of problems”.

Despite falling behind, Mr Rose said he expects to see plug-in hybrid and electric car reliability improve as the “markets establish themselves”.

He also revealed there was “more choice” for prospective buyers across new fuel types with a “lot more models” set to launch in the future.

“Despite the complexities of two motors working in harmony, they are mechanically simpler than conventional petrol or diesel cars, which is good news for motorists as it reduces the likelihood of problems.

“While our research shows electric cars and plug-in hybrids are still less dependable than other fuel types, we expect to see their reliability improve as these markets establish themselves.

“Thanks to more challenging CO2 regulations, we’re seeing more choice and in the future, we will have a lot more models to report on.”

Which? Says the choice of hybrid models is “expanding rapidly” with a range of manufacturers dipping their toes into the technology. 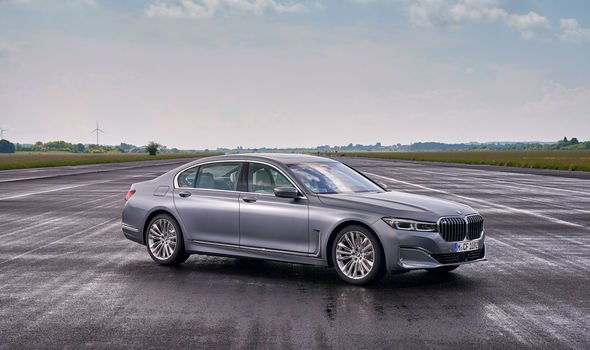 Toyota also offers a range of vehicles with the RAV4 Hybrid and Corolla two of the most popular hybrids on the market.

Hyundai has also stepped in with the new Kona crossover available as a hybrid and fully electric model.