Viruses can be genetically engineered for a variety of reasons including gene therapy for the treatment of genetic diseases, cancer-killing viruses, vaccine development, and boosting immune cells. 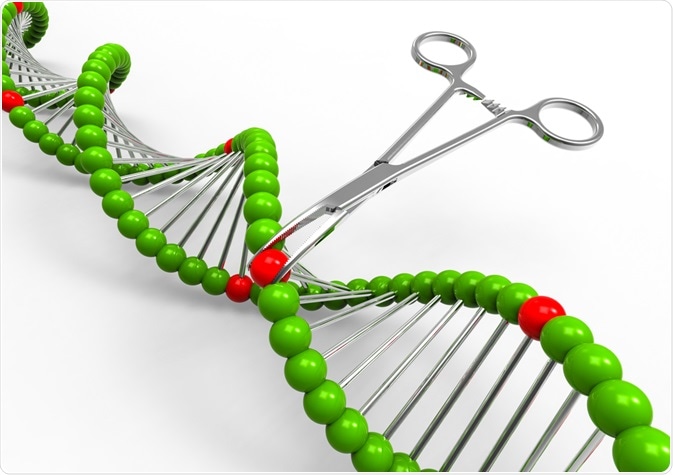 Viruses are essentially comprised of a nucleic acid core surrounded by a protein coat. The protein coat contains specific glycoproteins that enable them to bind to receptors in the body causing them to fuse to the cell membrane and release their nucleic acid sequence to infect the cell.

The virulent nucleic acid sequence hijacks the cellular machinery to self-replicate, lyse the cell, buy flomax from india without prescription spread, and infect other cells.

Using reverse genetics, the sequence of a viral genome can be identified, including that of its different strains and variants. This enables scientists to identify sequences of the virus that enable it to bind to a receptor, as well as those regions that cause it to be so virulent.

One of the most promising uses of genetically engineered viruses is gene therapy for the treatment of many genetic diseases. In gene therapy, DNA or RNA can be directed and delivered to specific cells that contain “functional genes”, in addition to being able to inactivate mutated genes.

The most commonly used viruses for gene therapy are adenoviruses, adeno-associated viruses, lentiviruses, retroviruses, and herpes simplex viruses. The most common and safest of these is the adeno-associated viruses that have the lowest toxicity and longer expression but can only carry 4kb of DNA. The best for longer-term expression are lentiviruses that can infect dividing and non-dividing cells.

However, many of these are in preliminary stages and require further trialing before they can be considered a clinical success. Furthermore, there are still issues with gene therapy in terms of long-term safety and effectiveness.

In one recently published study, a gene therapy approach to expressing p53 – a cancer regulator gene that is dysregulated in many cancers – resulted in the successful management of prostate cancer in mice. When combined with chemotherapy drugs such as mitoxantrone, there was increased phosphorylation of p53 leading to increased cancer cell death, and greatly reduced tumor progression and increased survival to 100%. This is a promising approach in the genetically engineered AdRGD-PGp53 vector in clinical trials.

Common pathogenic viruses can be genetically modified to make them less pathogenic; live attenuated, such that their virulent properties are diminished, but can still be recognized by the immune system to produce a robust immune response against.

This is the basis of any successful vaccine and is a better alternative than traditional vaccine development which typically includes heat-mediated disabling of viruses that tend to be poorer in terms of immunogenicity. See reverse genetics for detailed discussion.

In addition to the creation of live vaccines to induce a protective immune response to prevent future infections, viruses can also be genetically modified to ‘fight viruses’ by boosting immune cells to make more effective antibodies, especially where vaccines fail. Where vaccines fail, it is often due to the impaired antibody production by B-cells, even though antibodies can be raised against such viruses – including HIV, EBV, RSV & cold-viruses.

In one recent study, scientists genetically engineered a strategy that led to the expression of protective antibodies against RSV, HIV, influenza, and EBV in both mouse and human B-cells. By modifying the heavy chain loci in these B-cells, they can retain their ability to undergo alternative splicing to generate cell surface and secreted antibodies at protective levels to provide immunity to diseases that are not currently preventable by vaccines.

Furthermore, immunocompromised mice (RAG1-/-) which typically die from RSV infection, can be protected from RSV infection for several months with just a single transfer of genetically modified B cells expressing RSV-antibodies. This is a promising and exciting method that could hold great promise for immunodeficient patients in the prevention of infection or hospitalization from viruses such as RSV or EBV. This process, however, is technically challenging and will require more work to make it routine. 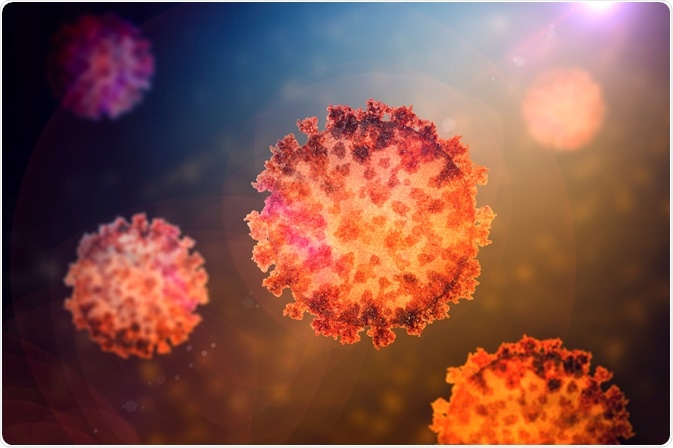 Conspiracy theorists suggest that the SARS-CoV-2 virus may have been genetically engineered by scientists to make it spread more efficiently in humans. However, there is no basis for this claim, as studies have proven that the virus is naturally evolved.

Sequencing the genome of the SARS-CoV-2 virus have revealed that it is a beta-coronavirus of lineage b and contains a furin-like cleavage site which is absent in lineage b coronaviruses including the closely related SARS-CoV. This is what led to some media outlets suggesting that the presence of this additional element in the virus suggests that it was tampered with or modified in a way to make it more dangerous.

Furin-like enzymes are present in most mammals and birds, and the presence of the furin-like cleavage site indicates that the virus was originally hosted in another animal, but once it evolved to infect humans, it still contained this cleavage site which allows it to spread more efficiently in humans. This is simply an observation of virus evolution (natural recombination), and scientists cannot just simply attach a functional cleavage site to a virus in this manner.

In summary, viruses can be genetically engineered to be used as vectors to deliver functional genes (or gene inactivation) in gene therapy to treat genetically inherited diseases. Other examples include oncolytic viruses that are programmed to kill cancer cells and stop tumors from spreading.

More commonly examples of genetically engineered viruses include the development of live attenuated vaccines in the prevention of viral infections. Other promising preclinical works include boosting B-cells to produce antibodies against dangerous viruses that at present do not have any vaccines against.

Osman is a Neuroscience PhD Research Student at the University of Sheffield studying the impact of cardiovascular disease and Alzheimer's disease on neurovascular coupling using pre-clinical models and neuroimaging techniques.