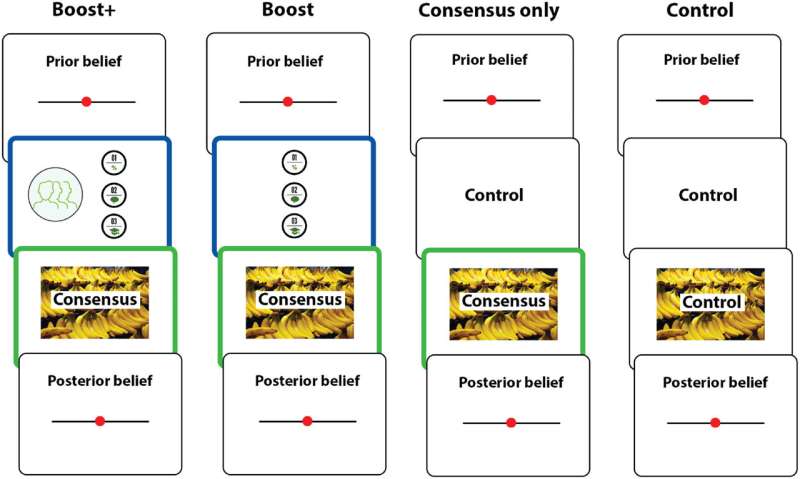 Anyone who has the wrong idea about genetically modified foods is more likely to change their beliefs when they are told that scientific consensus tells a different story. The impact may be even more effective if the person is also given an explanation about how scientific consensus works. This was revealed in a research study that was carried out by Radboud University communication scientist Aart van Stekelenburg, which was published in Psychological Science on September 17, 2021.

Van Stekelenburg and his colleagues conducted research among Americans who had misconceptions about climate change and genetically modified food. “These people thought that genetically modified food was unsafe and that climate change was not caused by humans. However, neither of these perceptions are consistent with the overwhelming scientific evidence,” says communication scientist Aart van Stekelenburg.

“We showed this infographic together with a news item in which the scientific consensus had already emerged. In the case of genetically modified food, it worked even better when people were simultaneously informed of the facts and given an explanation about how scientific consensus works. When it came to reports about climate change, the results were less clear, which is why we’re not so sure whether this strategy would be so helpful when informing people about this topic.”

Message to the media