Coronavirus disease 2019 (COVID-19), caused by the rapid outbreak of the severe acute respiratory syndrome coronavirus 2 (SARS-CoV-2), has disastrously affected schooling for millions of children globally. According to an estimate by the United Nations, more than 168 million children missed out on learning in class during the first year of the pandemic. 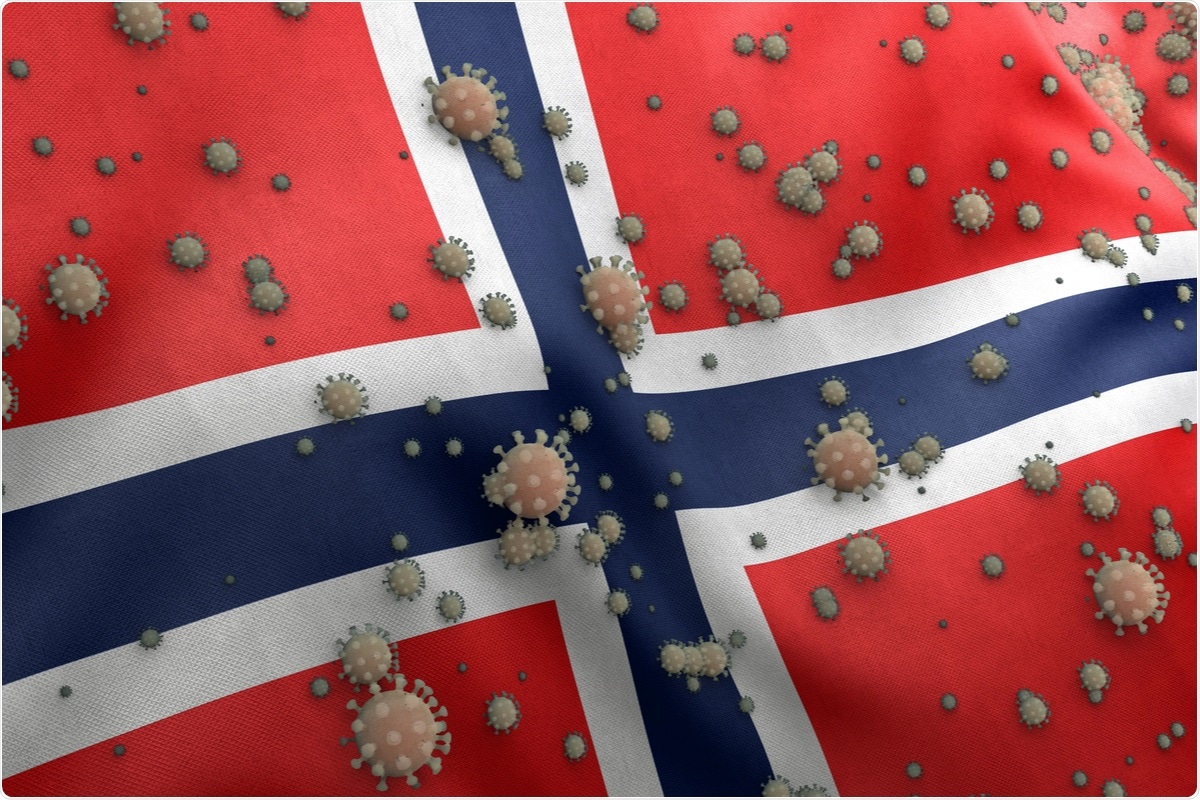 Study: Experience with open schools and preschools in periods of high community transmission of COVID-19 in Norway during the academic year of 2020/2021. Image Credit: Mirza Kadic/ Shutterstock

A new study has been published on the medRxiv* preprint server that describes the cases and outbreaks of COVID-19 in schools and preschools in Norway to evaluate the strategy of keeping them open with control measures in place.

Unlike some other high-income countries, schools and preschools in Norway have largely remained open, with flexible mitigation measures in place. In the first year of the pandemic, around 214 million students missed more than 75% of their in-person learning. This is a very serious issue because education is one of the strongest predictors of a population’s health and prosperity.

Children have reported lower cases and rates of hospitalization. Cases and outbreaks in schools and preschools seem to reflect these local incidence levels. Schools and preschools in Norway briefly closed in the spring of 2020 but later reopened in late April 2020, with mitigation measures. Since then, most schools have reopened open, capoten i with some secondary schools closing in response to local outbreaks.

A flexible traffic-light model (TLM) adaptable to the local epidemiological situation and age group was developed in Norway, which had three levels of measures: green (normal), yellow (intermediate), and red (distance requirements). The contact reducing measures were the key difference across these three categories. Face masks were rarely used for staff and older students only and restricted to areas with high ongoing community transmission.

The current study aimed to shed light on the cases and clusters/outbreaks of COVID-19 in Norwegian preschools and schools. The study period covered most of the academic year 2020-2021. This included both the second wave and the third wave, dominated by the Alpha variant. The Norwegian Contact Tracing Team (NCTT) initiated systematic surveillance of COVID-19 cases and clusters. Data for this study were collected from the national outbreak alert system VESUV, where all outbreaks, suspected or confirmed, are reported to The Norwegian Institute of Public Health (NIPH). Additionally, researchers scanned the twenty largest municipality websites and the media.

Many cases and outbreaks were observed in schools and preschools during this period. However, it must be noted that only a small fraction of the outbreaks included more than twenty cases. In the second wave, most cases were seen in older pupils, while in the third wave (introduction of the Alpha variant), the incidence in youngest children came close to the older pupils.

The highest number of outbreaks was observed in primary schools and preschools, but this could be driven by the fact there are more such schools in Norway than secondary schools. Also, stricter mitigation measures were implemented in secondary and higher schools during periods with high transmission rates.

As the third wave subsided, more cases were observed in upper secondary schools, and the timing coincided with graduation ceremonies. Staff in preschools and primary schools showed a higher number of cases, probably because of a higher number of staff per child in these settings. Evidence on the impact of school closures in reducing community transmission is scarce and varies from no to some effect. Norwegian data showed that closure had no added effect than open schools with strict control measures (red level).

The incidence in children and adolescents largely followed the trend in the community. Scientists opined that school closures might not lead to an actual reduction in contact among pupils. They observed more cases after school holidays. Additionally, an increasing number of studies indicate that closing schools have a limited effect on the transmission of COVID-19. Given that there are negative effects of closing schools, we should always strive to limit school closures as much as possible.

The study relies on high-quality registry data providing detailed information on incidence in the different age groups. Combining with other data sources enabled scientists to present more detailed results regarding outbreaks in preschools and schools.

There were some limitations as well. Although reporting in the VESUV system is mandatory, scientists were aware that not all outbreaks were notified. Further, the quality of information available through municipality websites and news media could be of varying quality. Researchers also stated that some outbreaks could be excluded due to missing information on the number of cases.

Priyom holds a Ph.D. in Plant Biology and Biotechnology from the University of Madras, India. She is an active researcher and an experienced science writer. Priyom has also co-authored several original research articles that have been published in reputed peer-reviewed journals. She is also an avid reader and an amateur photographer.