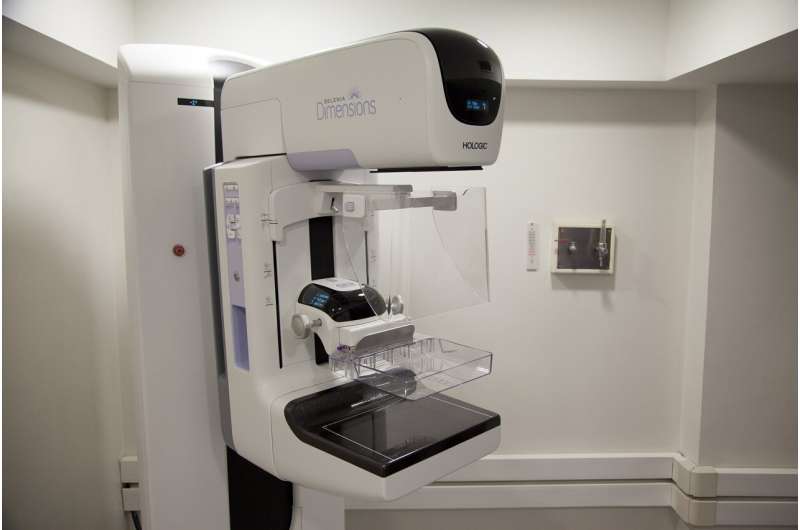 A mammogram is an X-ray image of your breasts. It can be used for breast cancer screening and for diagnostic purposes, such as to investigate symptoms or unusual findings on another imaging test.

During a mammogram, your breasts are compressed between two firm surfaces to spread out the breast tissue. Then an X-ray captures black-and-white images that are displayed on a computer screen and examined for signs of cancer.

A 3D mammogram is used to look for breast cancer in people who have no signs or symptoms of the disease. It also can be used to investigate the cause of breast problems, such as a breast mass, pain and nipple discharge. 3D mammograms also may be recommended for women with dense breast tissue.