An international team of researchers has warned that individuals with acute malaria infection generate high levels of antibodies that cross-react with the viral spike protein of the novel severe acute respiratory syndrome coronavirus 2 (SARS-CoV-2) that causes coronavirus disease 2019 (COVID-19).

The spike protein is the main structure the virus uses to bind to and infect host cells and the primary target of neutralizing antibodies following natural infection or vaccination.

Amy Bei from Yale School of Public Health in New Haven, Connecticut, and colleagues say the routine use of spike-based assays for surveillance of COVID-19 disease risk and burden may overestimate exposure to SARS-CoV-2 and herd immunity in malaria-endemic countries.

“False-positive results could cause an individual to underestimate their risk of future infection,” they write. “At a population level, an overestimate of prior SARS-CoV-2 exposure could lead to overestimates of immunity, meaning larger proportions of people may remain susceptible to infection than serological surveillance might indicate, allowing for the continued spread of SARS-CoV-2.”

A pre-print version of the research paper is available on the medRxiv* server, generic haldol uk without prescription while the article undergoes peer review. 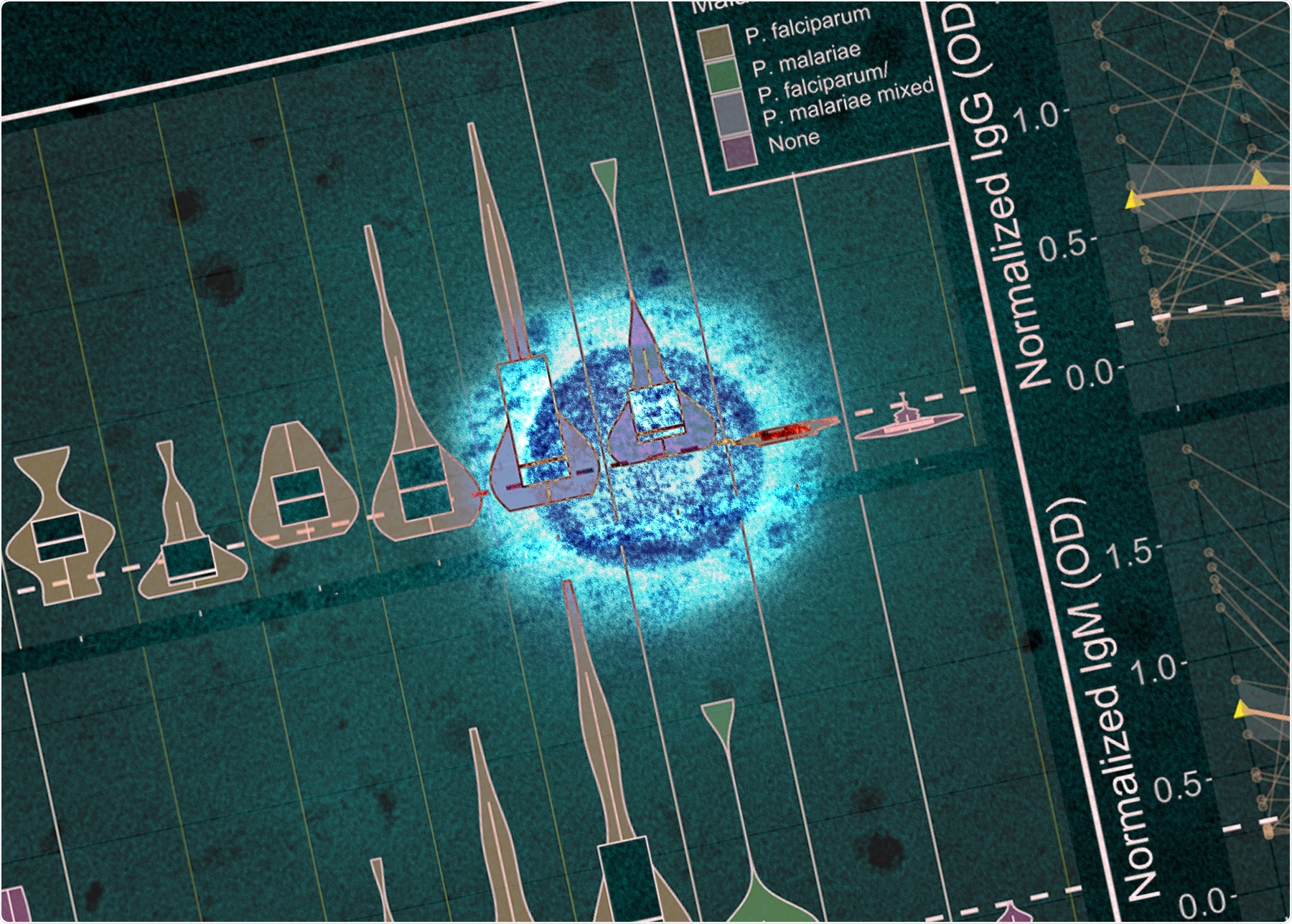 Serological studies have reported higher seroprevalence than would be expected

Serological surveillance studies aim to provide a fundamental understanding of previous exposure to infectious pathogens such as SARS-CoV-2.

Recently, such studies in Africa have reported higher overall seroprevalence of SARS-CoV-2 than is predicted based on case counts, which has prompted various hypotheses regarding why seropositivity might be higher than expected.

What did the researchers do?

Using an enzyme-linked immunosorbent assay (ELISA), the team tested a total of 741 samples from 617 individuals for SARS-CoV-2 spike protein seropositivity.

Samples were collected across eight countries before the first case of COVID-19 had been reported.

The researchers identified a high degree of cross-reactivity to subunit 1 (S1) of the spike protein among individuals with acute malaria infection. Spike S1 contains the receptor-binding domain (RBD) and the N-terminal domain (NTD) – the two main regions that are targeted by neutralizing antibodies.

Rapid exoproteome antigen profiling of the samples showed that malaria-induced antibodies did not bind to the spike RBD.

Furthermore, linear peptide epitopes tested against bacterial display libraries did not show any significant binding of the antibodies to SARS-CoV-2 peptides.

Taken together, these data imply that the cross-reactivity may be targeted to the NTD of S1 (and not the RBD) or to a post-translational modification such as carbohydrates, says the team.

Testing the specificity of the cross-reactivity

To test the specificity of the cross-reactivity to either structural epitopes such as the NTD or glycosylation, the researchers treated S1 to alter its structure and composition of glycans and carbohydrates.

ELISAs showed that the cross-reactivity of immunoglobulin G antibodies was maximally reversed following treatment with the enzyme neuraminidase, which cleaves terminal sialic acids from glycosylated sites.

Investigating any protective effects of the cross-reactivity

Next, the team investigated whether these malaria-induced antibodies could neutralize SARS-CoV-2 and potentially protect against infection.

However, in vitro neutralization assays of 11 samples with cross-reactive antibodies found that none demonstrated significant neutralizing activity against SARS-CoV-2 at any dilution tested.

“Cross-reactivity was not neutralizing, giving no evidence that malaria exposure protects against SARS-CoV-2 infection through antibody-mediated viral neutralization,” writes Bei and colleagues.

What are the implications of the study?

“Our study reveals that acute malaria infection can cause cross-reactivity to the S1 Spike protein through antibody binding to terminal sialic acids of complex glycans,” say the researchers.

These overestimates would lead to underestimates of the risk of severe disease among individuals exposed to SARS-CoV-2.

“These results further highlight the need to validate diagnostics in populations with different disease exposures and optimize such diagnostics so that serological surveillance tools can accurately track SARS-CoV-2 exposure,” they conclude.

Sally first developed an interest in medical communications when she took on the role of Journal Development Editor for BioMed Central (BMC), after having graduated with a degree in biomedical science from Greenwich University.