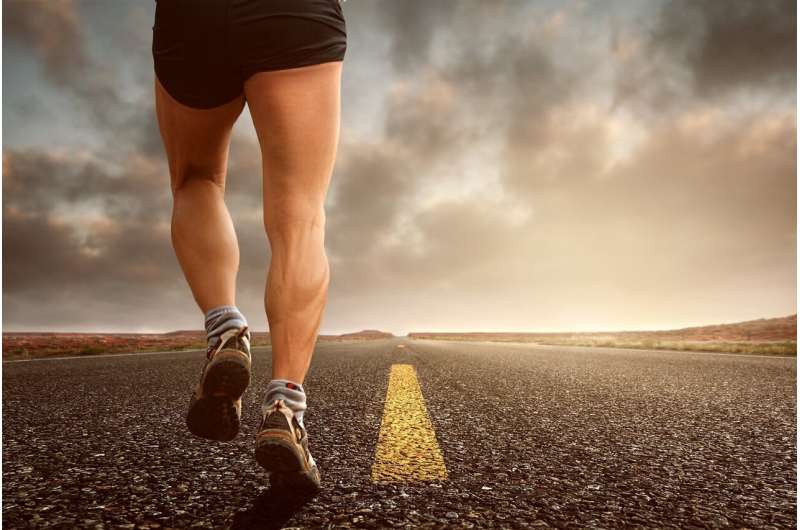 Increasing physical activity of any intensity is beneficial for health, but new research published today in the European Heart Journal shows that there is a greater reduction in cardiovascular disease risk when more of that activity is of at least moderate intensity. The study, led by researchers at the National Institute for Health and Care Research (NIHR) Leicester Biomedical Research Center and University of Cambridge, analyzed wrist-worn accelerometer-measured physical activity data from more than 88,000 UK Biobank participants.

“Wearable devices helped us to accurately detect and record the intensity and duration of movement for 90,000 individual UK Biobank participants, and we recently published an analysis of wearable device data demonstrating that moderate and vigorous intensity activity gives a greater reduction in the overall risk of early death. More vigorous physical activity may also reduce the risk of cardiovascular disease, over and above the benefit seen from the total amount of physical activity, as it stimulates the body to adapt to the higher effort required. This is what we set out to investigate in the research published today.”

The authors investigated the association between physical activity volume and intensity and cardiovascular disease incidence in 88,412 middle-aged adults free from cardiovascular disease in Great Britain. These individuals wore a research-grade activity tracker on their dominant wrist for a week while taking part in the UK Biobank study. The movement data they collected was used to calculate the total volume of activity, and the authors also worked out the percentage of that volume that was achieved through moderate and vigorous intensity activity. The number of cardiovascular events, including ischemic heart disease or cerebrovascular disease, was then recorded among study participants over an average of follow-up period of 6.8 years.