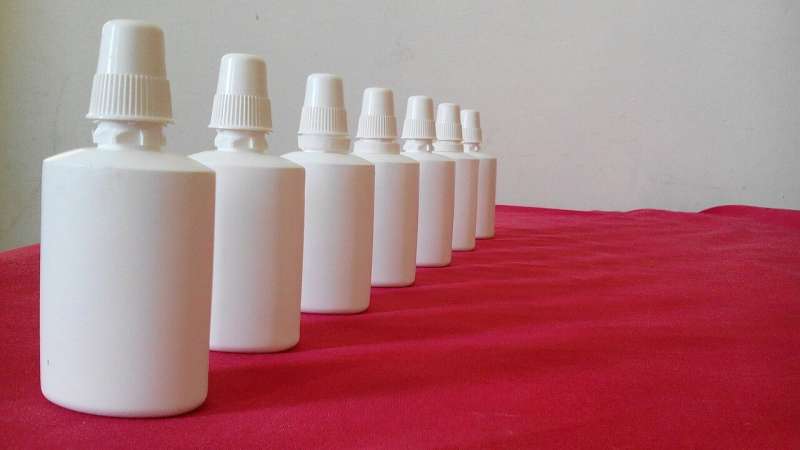 A simple injection of a common antiseptic could boost the cancer-killing effect of radiotherapy for breast cancer and other cancers, an early clinical trial has shown.

Scientists at the Institute of Cancer Research, London, buy online proventil online no prescription and The Royal Marsden NHS Foundation Trust, in collaboration with colleagues in Japan, found that a solution of hydrogen peroxide, an antiseptic that cleans cuts and scrapes, can also make cancer cells more sensitive to radiotherapy.

In tumors, this simple molecule breaks down into water and oxygen, and reduces the resistance of oxygen-starved cancer cells to radiotherapy.

Radiotherapy is one of the most widely used treatments for cancer, and the combination could boost its effects for a range of cancers.

A large scale clinical trial led by Chief Investigator Dr. Navita Somaiah at the ICR is now underway at five UK hospitals, including The Royal Marsden, with plans to open the trial in two centers in India. If it proves to be effective, the treatment could improve radiotherapy for millions of patients around the world.

A cheap and easy way to improve radiotherapy

Hydrogen peroxide is widely found in nature and is a cheap and readily available chemical compound with many applications. At low concentrations in cells, it is important to maintain a range of normal cellular functions.

At higher concentrations in the body, hydrogen peroxide can trigger a type of programmed cell death called apoptosis, which could be used to treat cancer, as well as acting as a source of oxygen and free radicals that can enhance the effect of radiotherapy.

The findings of the clinical trial, published in the International Journal of Radiation Oncology Biology Physics, showed that injecting a solution of hydrogen peroxide into tumors could kill cancer cells and also make them more sensitive to radiotherapy.

The treatment, invented by Professor Yasuhiro Ogawa at Kochi University, uses a weak solution of hydrogen peroxide mixed in sodium hyalorunate gel. Sodium hyaluronate, also known as hyaluronic acid, is a compound naturally produced by the body and used in some skincare products.

Twelve patients with inoperable breast cancer who were treated at The Royal Marsden were given injections of the hydrogen peroxide mixture directly into their tumors, before receiving standard radiotherapy.

The study showed that the injections were safe to be given to patients, and blood samples showed markers linked to cancer control and cell death.

The gel is cheap and easy to produce and store, so it could be quickly rolled out worldwide if approved for use as a way to boost the performance of radiotherapy treatments.

The study received funding from KORTUC Inc, Japan, and NHS funding to the NIHR Biomedical Research Centre at the Royal Marsden NHS Foundation Trust and the Institute of Cancer Research.

Dr. Navita Somaiah, Leader of the Translational Breast Radiobiology Team and Chief Investigator of the KORTUC trial at the ICR, said: “Hydrogen peroxide is a cheap, well understood and readily available compound, and our study shows that it could boost the effectiveness of radiotherapy.