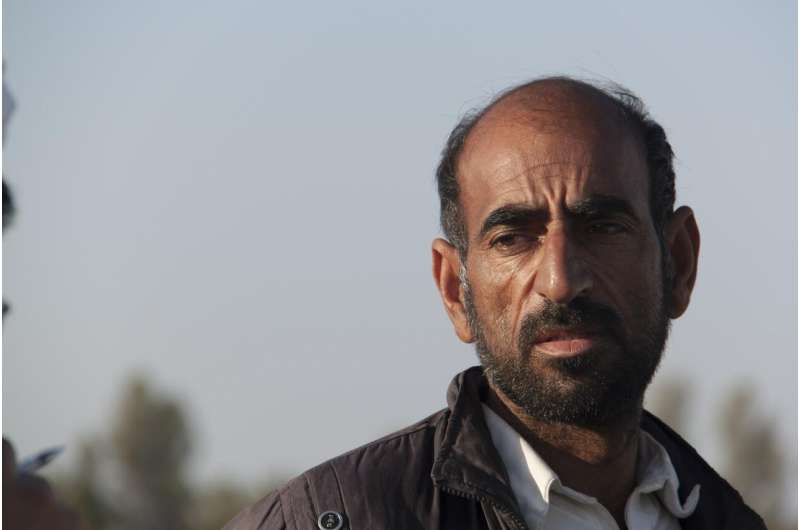 National data has consistently shown that Indigenous people in the United States, Canada, Australia and New Zealand are two to three times more likely to die from injury than non-Indigenous people.

However, very little research has been done by the public or private sectors on the occupational hazards Indigenous people face, according to a new University of Illinois Chicago study published in Occupational and Environmental Medicine.

Brett Shannon and Lee Friedman of the UIC School of Public Health examined research evaluating both Indigenous workers and adult workplace injuries in the four countries since 1970. After examining more than 1,500 peer-reviewed studies that met basic search criteria, they found only 51 studies featuring Indigenous occupational health data published in the last 50 years. Roughly half had been published after 2010.

Half of the studies reported higher rates of workplace injury or illness for Indigenous people compared with non-Indigenous people, with the greatest differences observed in farming injuries, workplace violence, work injuries requiring hospitalization and fatal injuries.

None of the studies explored how environmental hazards at work impacted Indigenous people with chronic conditions like diabetes or asthma.

“There’s so little information,” said Shannon, a UIC doctoral candidate and descendent of the Australian Ngugi people. “If someone has diabetes or chronic heart disease, they’re at risk of poorer outcomes without medical intervention following a work injury. And there’s psychosocial factors that require consideration as well.”

He noted that only one of the studies focused on occupational injuries that were psychological, revealing a failure to meet the holistic definition of health and well-being set by many Indigenous communities.

The UIC study made recommendations for increasing research on the occupational health of Indigenous people, so that strategies for preventing death and injury can be developed.

A major challenge to understanding Indigenous occupational health is that employers and workplace insurers do not share consistent ways of identifying Indigenous workers in their record-keeping. Notable exceptions Friedman and Shannon found included New Zealand and the Canadian province of British Columbia, where workers’ compensation data systematically identified Indigenous people and was easily accessible for occupational health research.

Another challenge is that Indigenous people themselves do not always have the resources and incentives to lead research and data collection. However, Shannon has been working with Indigenous leaders and occupational health professionals from all four countries to develop best practices for capturing data and for promoting occupational health research as a profession.