Optimum nutrition is essential for athletes interested in improving and maintaining their body composition and sports performance. Restrictive energy intake, along with structured exercise, is an effective non-pharmacological approach for achieving these results. 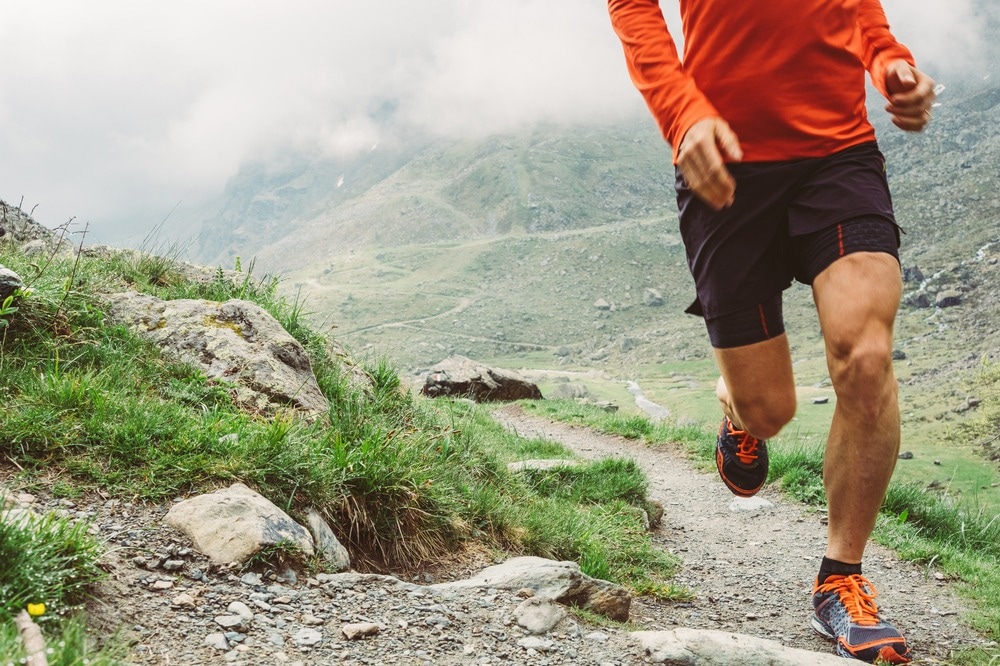 The benefits of intermittent fasting

Intermittent fasting (IF) has become a popular alternative to energy restriction (ER). IF is a dietary approach that varies between feasting and fasting periods.

Fasting periods typically occur for a specified overnight duration, while feasting periods involve consuming food during limited time windows. IF can be practiced using several different protocols; however, time-restricted eating (TRE), during which eating is limited to a few hours each day, has been studied extensively.

IF can be beneficial for increasing exercise performance in combination with regular training. For these purposes, the beneficial impact of IF depends on the positive regulation of metabolic pathways associated with mitochondrial biogenesis. This would further increase the expenditure of energy during exercise.

Studies on IF have been carried out during Ramadan, which is a religious practice where Muslims do not eat or drink between sunrise and sunset for about one month. Such studies have shown that Ramadan IF negatively impacts aerobic capacity; however, this also occurs during non-Ramadan TRE. To date, limited studies have examined the impact of TRE on exercise performance.

Only three studies have focused on the impact of TRE on endurance markers in young and well-trained males, each of which reported no change in aerobic capacity. However, improvements in inflammatory markers and body composition were observed after four weeks of TRE, along with high-level endurance cycling.

Fat-mass (FM) reductions and fat-free mass (FFM) preservation were also observed in endurance-trained male runners after four weeks of TRE with a running routine. However, these studies are associated with several limitations.

The current study involved 16 male physical education students habituated to endurance running, had normal blood pressure, and did not take any medications. Recruitment of participants took place only if their training habits consistently comprised greater than three running sessions each week.

One participant was excluded from the study due to a lack of adherence. All study participants were tested at different visits during the same time of the day.

All participants completed a dietary record for four consecutive days before each intervention. Moreover, a two-week washout period was used to separate the two conditions. Final measurements were acquired 72 and 96 hours after the last training session.

Body mass and height measurements were obtained for all participants, along with the estimation of body fat percentage, FFM, and FM. In addition, blood samples were collected to analyze triglycerides, high-density lipoprotein (HDL) cholesterol, and total cholesterol. Information on resting brachial blood pressure and fasting capillary blood glucose was also obtained.

During graded exercise tests (GXTs), each participant rested in a seated position for five minutes and remained standing for one minute. Data on heart rate and oxygen uptake were obtained, in addition to ventilatory thresholds calculated for each participant.

The study participants were required not to undergo any other training during the study period. During the first two weeks, the participants performed three 10-kilometer (km) runs on three non-consecutive days of the week. During the next two weeks, along with completing three 10 km runs, they also completed three running sessions of 1 km each.

No differences between conditions for metabolic health, aerobic capacity, and body composition of the participants were observed at baseline. However, after four weeks of TRE intervention, significant effects on body mass were reported.

The current study demonstrated that four weeks of TRE intervention could effectively reduce body mass in trained young males. However, it does not provide any benefit to working capacity or aerobic capacity.

Estimations on the intake of macronutrients and energy were based on self-reports. Another limitation of the current study was that dietary records were not obtained during each intervention. Furthermore, the lack of female inclusion in the study cohort limits the generalizability of these results.