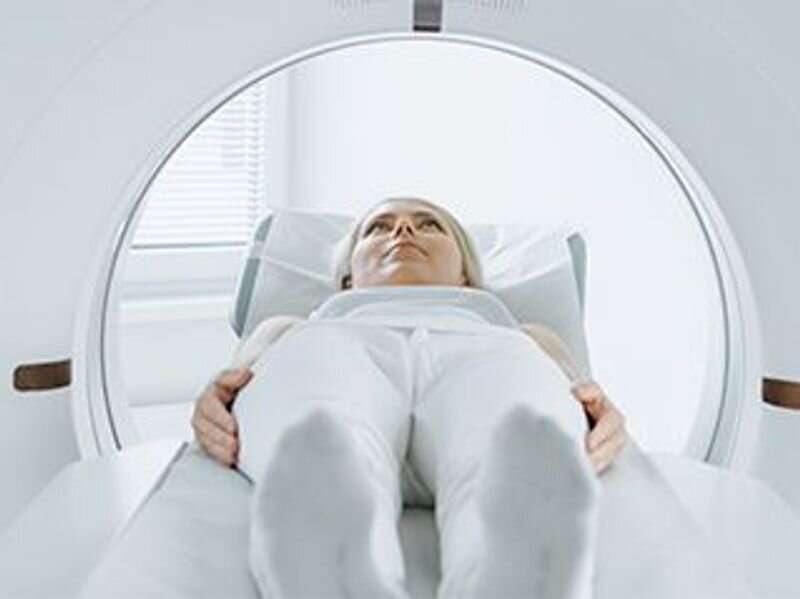 The rate of hypersensitivity reactions (HSRs) to gadolinium-based contrast agents (GBCAs) is 0.4 percent, and premedication can reduce the risk for HSRs in patients with a history of acute or delayed HSRs, according to a study published in the May issue of Radiology.

Yoon Hae Ahn, ambien for long term use M.D., from Seoul National University College of Medicine in South Korea, and colleagues examined the incidence of acute and delayed reactions to GBCAs in a retrospective analysis including all cases of HSRs to contrast media that occurred at a single center from July 1, 2012, to June 30, 2020.

The researchers found that 1,304 cases of HSRs (0.4 percent) were reported among the 331,070 magnetic resonance imaging examinations with GBCA exposure in 154,539 patients. Of the HSR cases, 1,178 were acute and 126 were delayed HSRs. In patients with a history of acute HSRs, premedication and changing the type of GBCA showed preventative effects (odds ratios, 0.7 and 0.2, respectively), while for patients with a history of delayed HSRs, only premedication significantly reduced the incidence of HSRs (odds ratio, 0.2). Those with a history of an HSR to iodinated contrast media had an increased risk for an HSR to GBCA (odds ratio, 4.6).