A rare appearance of the Ford RS200 in a drag race on the tarmac.

Rallycross racers are naturally fast, dirt-loving cars. But what we have here today aren’t normal rally race cars. Three of the 5 Nations British Rallycross Championship contenders visited Mat Watson and his team for a typical Carwow video: a drag race.

The most notable of the featured rallycross racers is the rare Ford RS200 Evolution. The 740-horsepower (552-kilowatts) mid-engine, purpose-built race car is valued at around 400,000 sterling pounds or around $547,000 with the current exchange rates. With only 200 units of this race car ever built, this is one rare occasion, especially seeing it do a straight-line race on the tarmac. 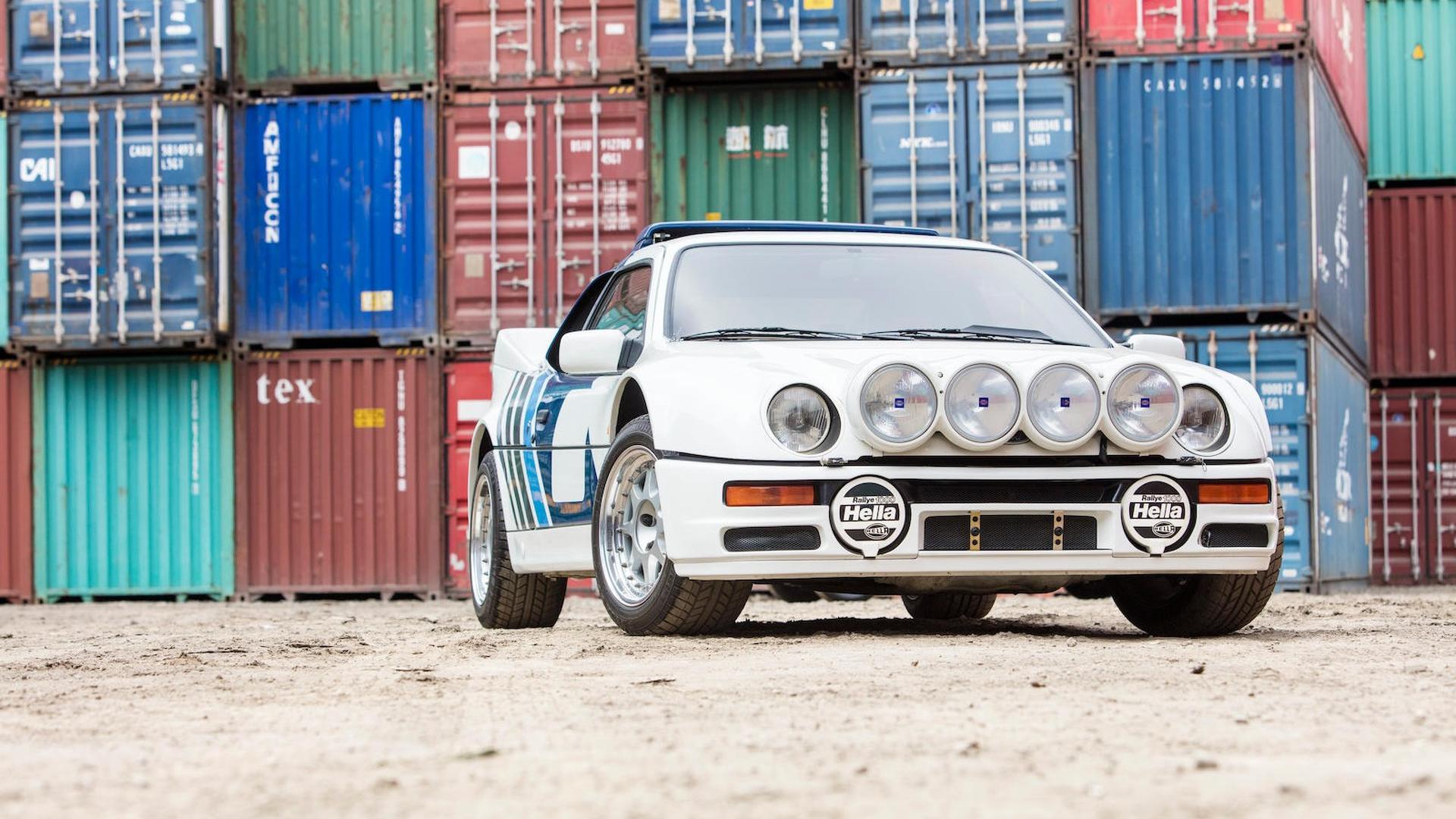 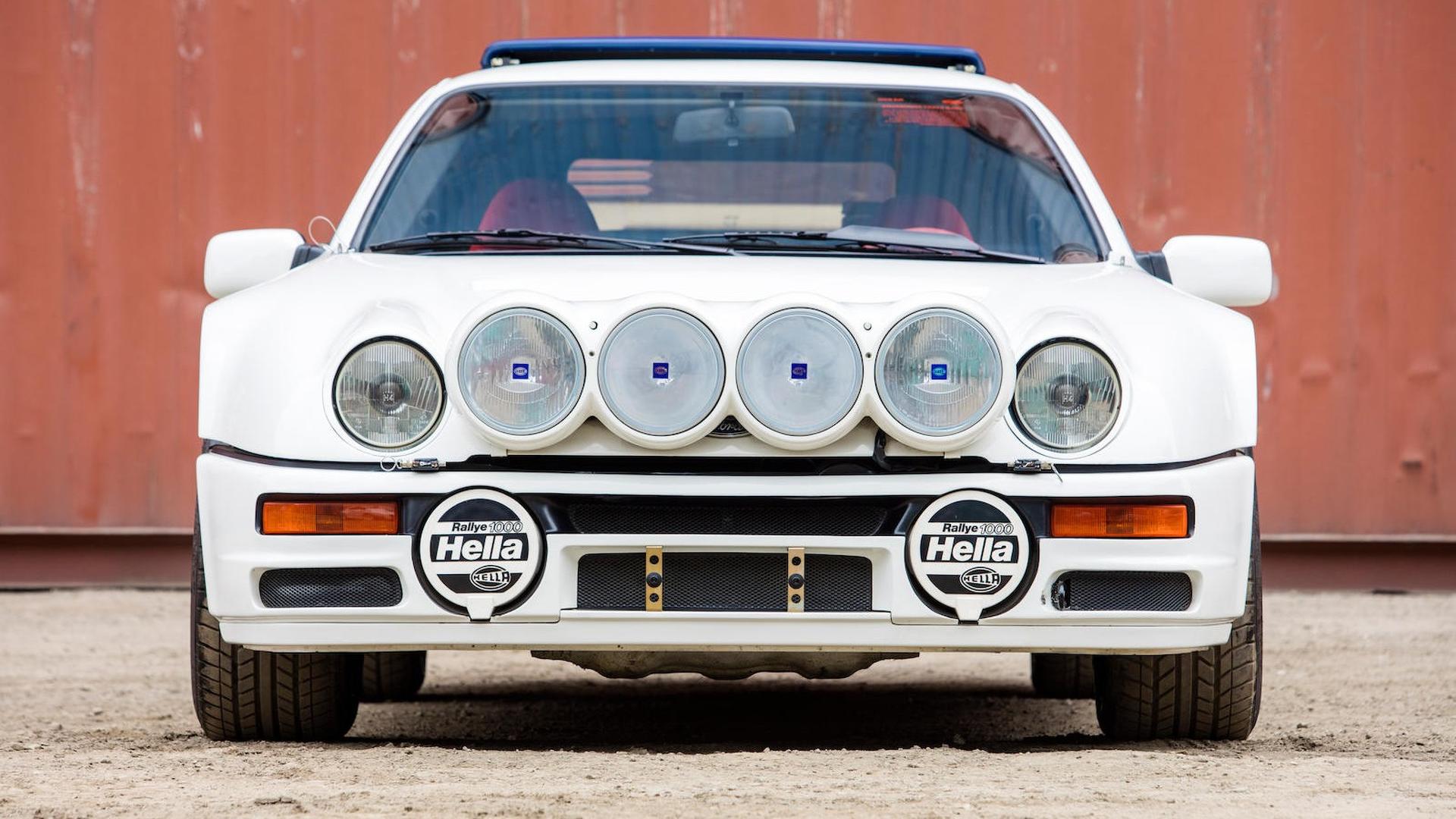 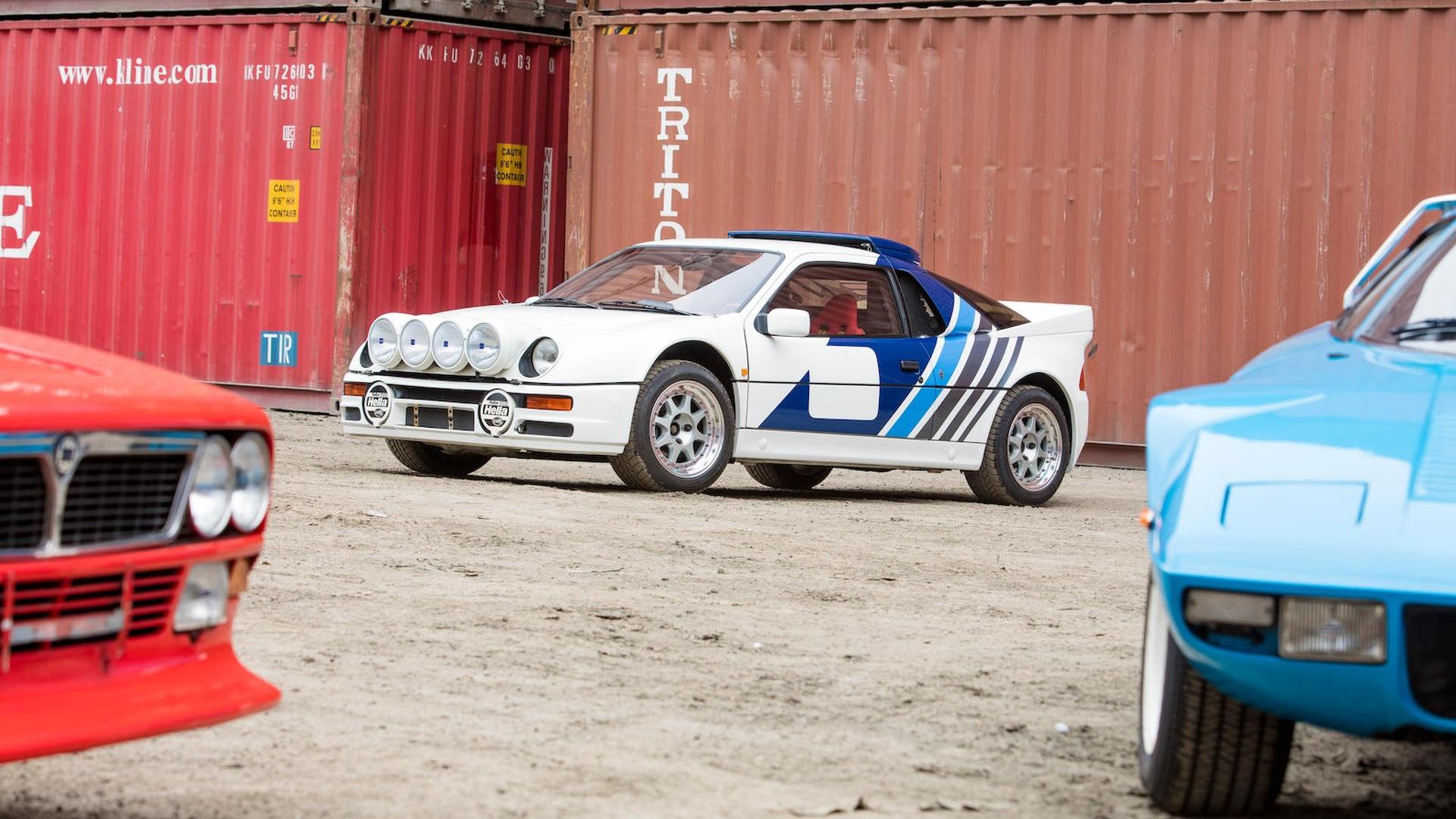 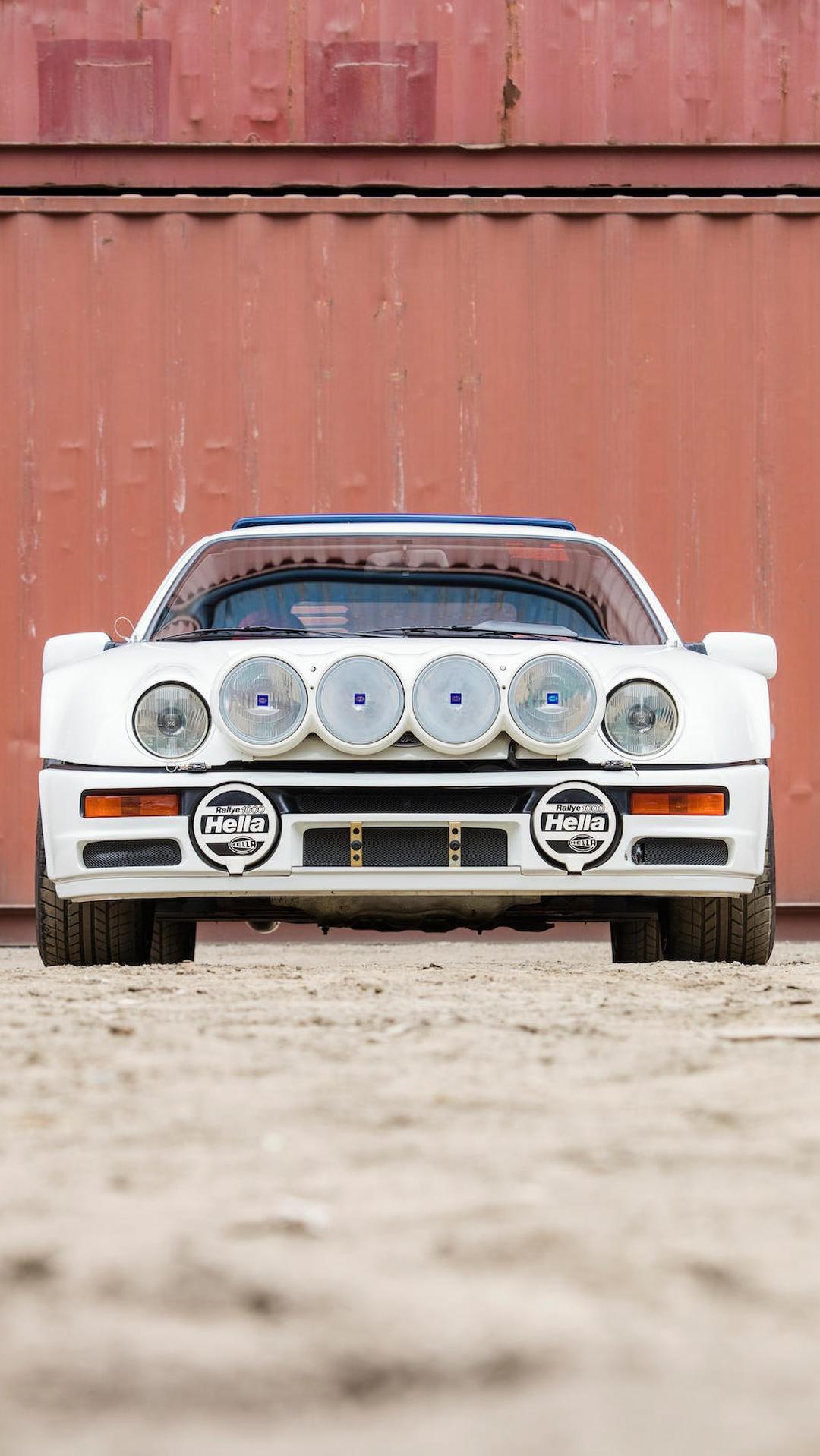 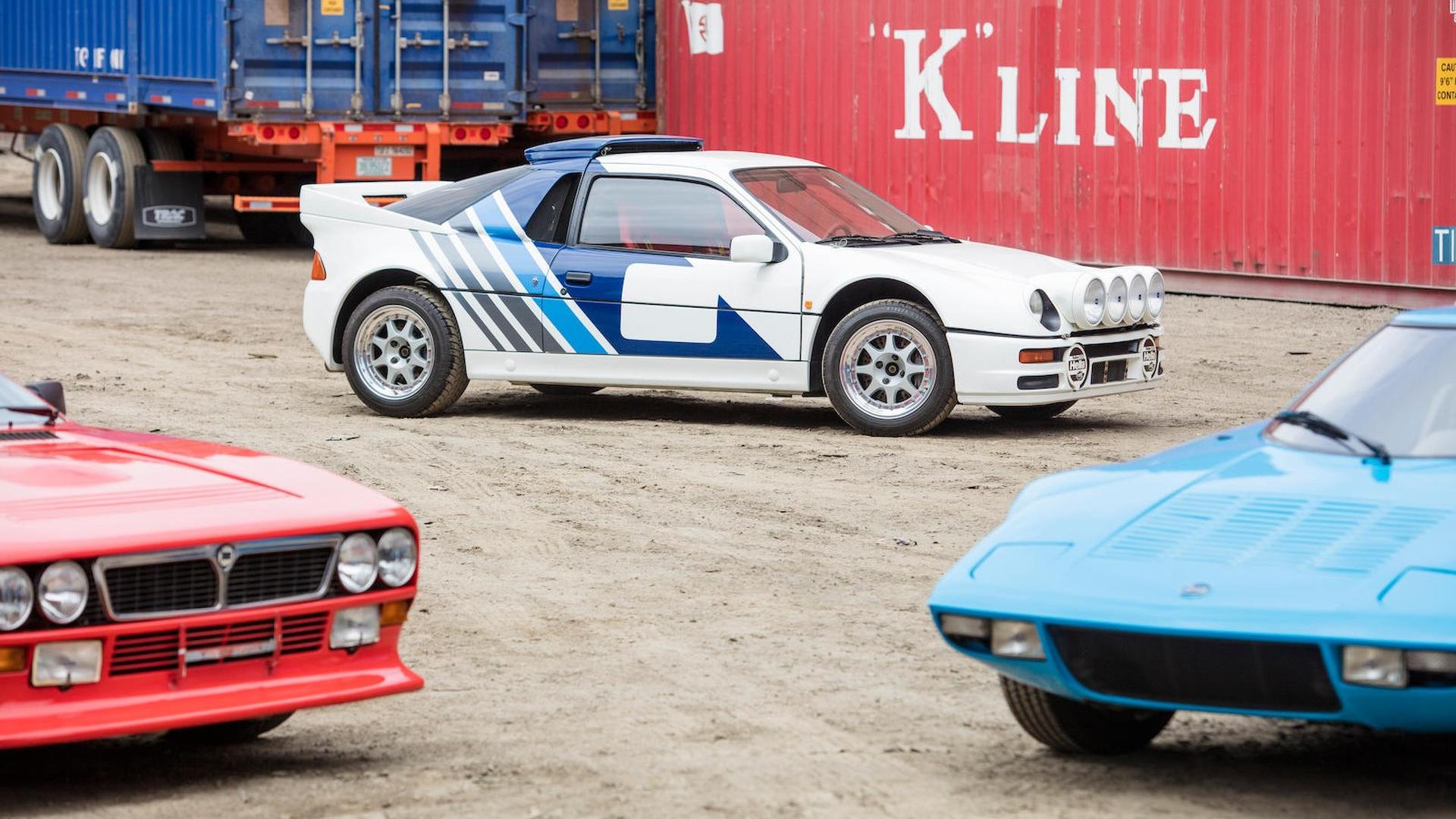 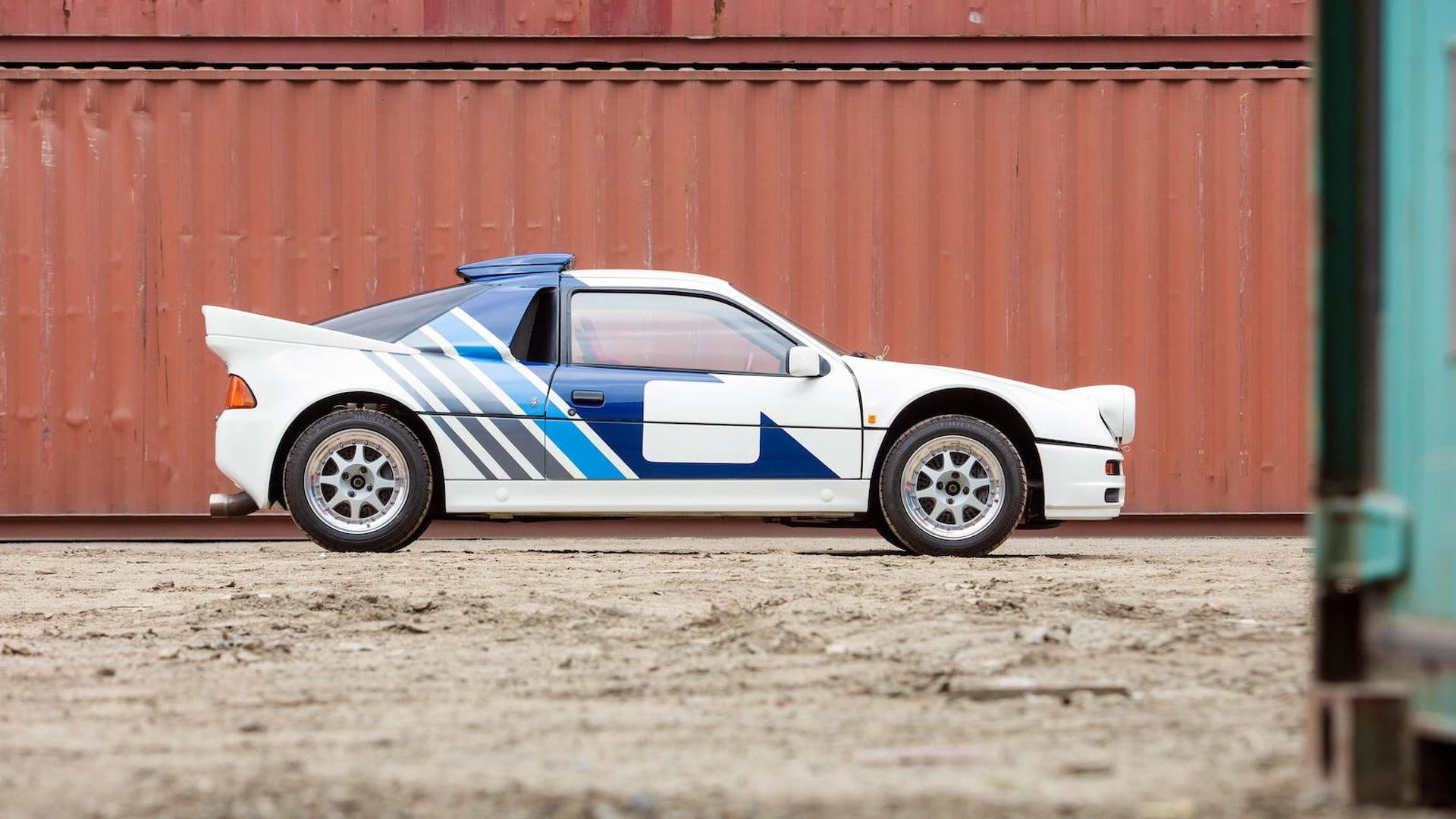 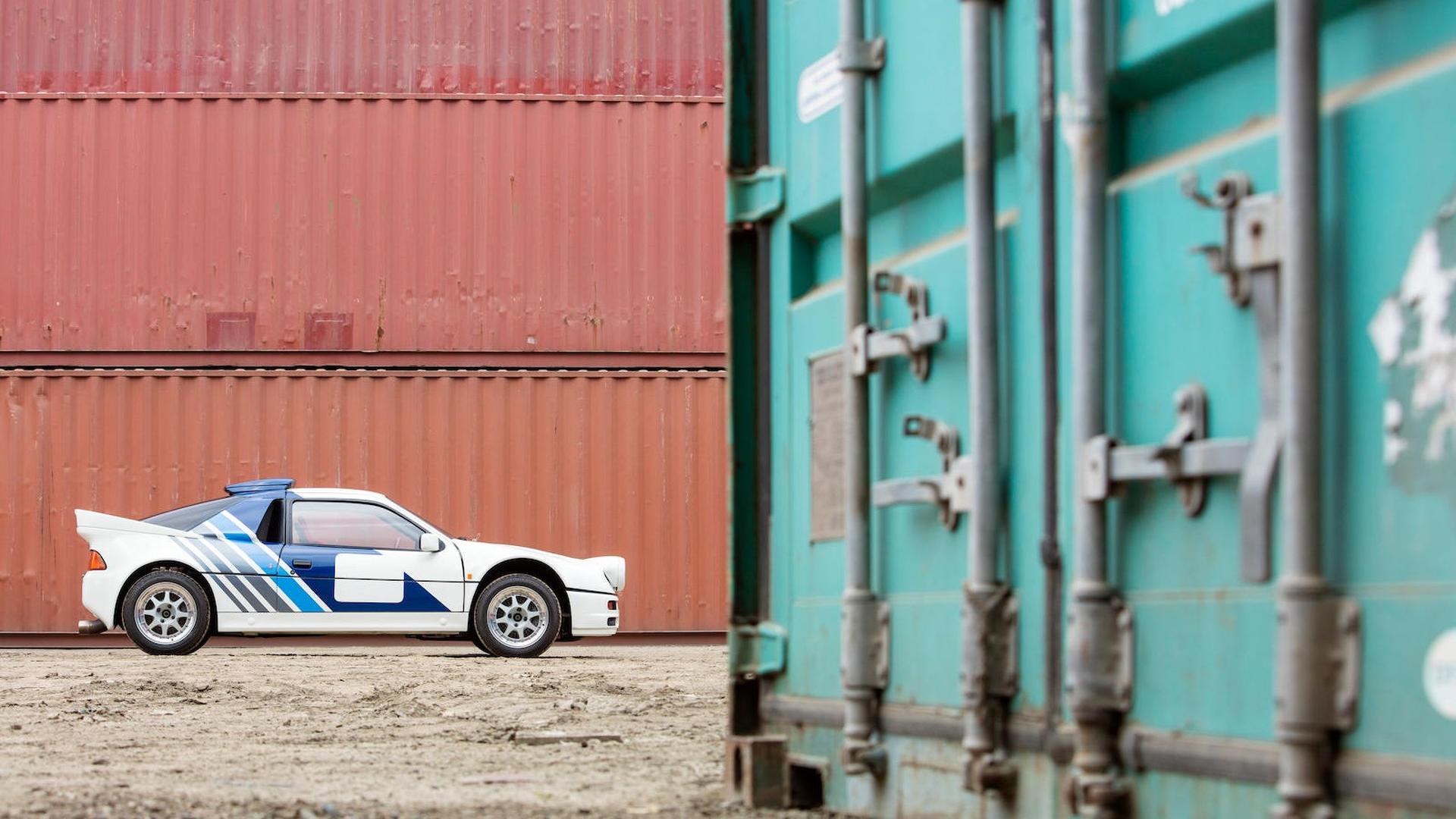 Carwow’s contender is no pushover, though. The BMW M5 here was tuned by Evolve, and while it has previously made 800 metric horses, it’s again modified by the British tuner to 1,000 hp, outpowering all three rallycross contenders.

However, the M5 was at a disadvantage because of its 1,970 kg (4,343 lbs) weight. That could have offset the results, but was it enough for the smaller and less powerful rallycross racers to win over the Bimmer?

You’ll find out by watching the video embedded on top. By the way, don’t miss the almost explosive (and costly) incident during the race.