Following on from the British Grand Prix, Formula 1 will remain at Silverstone for its 70th Anniversary Grand Prix.

Mercedes continued their 100% winning record with victory at the British Grand Prix at the first Silverstone race weekend, though it didn’t turn out to be as straight forward as it initially seemed.

Late tyre failures for both Silver Arrows saw Valtteri Bottas drop out of the points from P2, whilst Lewis Hamilton limped around the last lap on three wheels to make it to the line just ahead of Red Bull’s Max Verstappen.

Nonetheless, that made it six wins in the last seven British GPs for Hamilton, and the rest of the grid will have their work cut to out to stop the Briton scoring an eighth career win at Silverstone.

The start times for the 70th Anniversary Grand Prix are as follows:

Where does the 70th Anniversary Grand Prix take place? 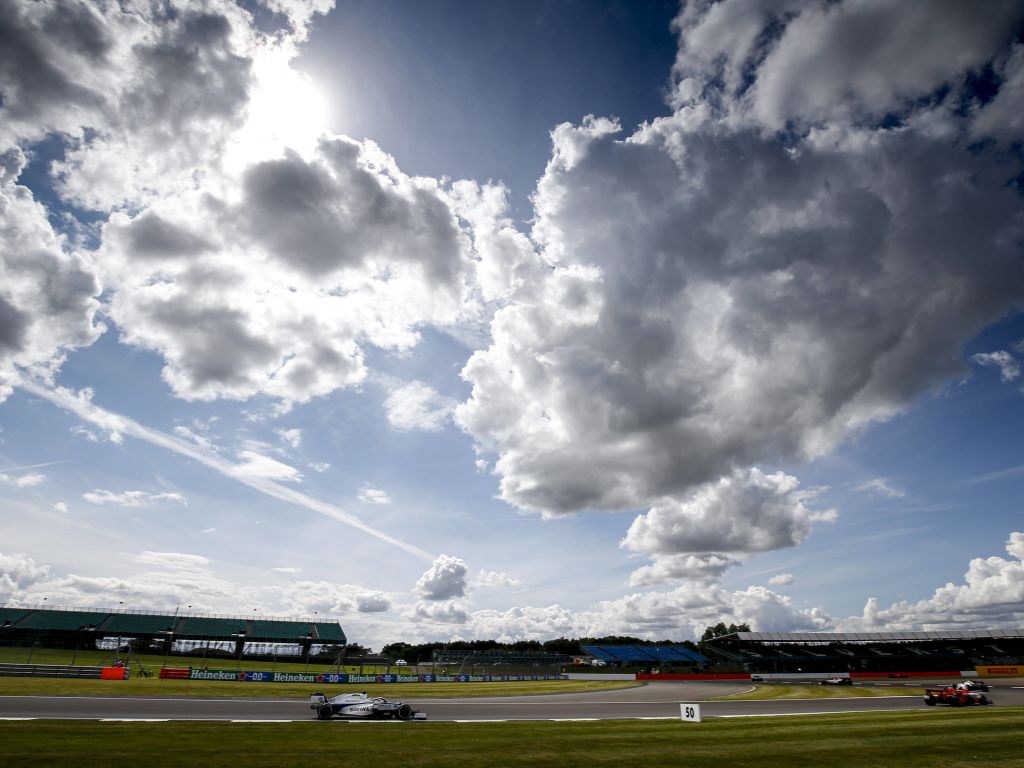 Silverstone hosted the first-ever round of the World Championship in 1950 and is one of only two circuits to host a Championship race every year since.

The iconic venue has undergone many makeovers over the years, but always remaining at its heart is a track that drivers just simply love to race on.

Silverstone boasts one of the fastest tracks in the world and you will struggle to find a more thrilling corner combination in racing than the Maggots-Becketts-Chapel complex. This circuit is one of Formula 1’s most valuable treasures.

There were fears that last year’s race would be the last at Silverstone as its future as host of the British Grand Prix had been in doubt for quite some time.

However, an agreement was eventually reached for the Northamptonshire track to continue to feature on the F1 calendar for the next five years at the least, and now never mind one, Silverstone has two races for 2020!

Where can I watch the 70th Anniversary Grand Prix on TV?

Pay-TV broadcaster Sky Sports will show the entire race weekend on its dedicated Sky Sports F1 channel. You can also access a live stream of the coverage via Now TV.

Free-to-air broadcaster Channel 4 will show extended highlights from qualifying and the race.

Subscribers to F1’s own app can hear radio commentary on the race proper from the BBC and access live data throughout every session.

PlanetF1 will carry live timing and expert commentary on every session of the race weekend, from FP1 on Friday morning to the race on Sunday afternoon.

The 70th Anniversary Grand Prix will be shown live on TV on the following outlets in other key markets:

What are the odds looking like for the race?

Unsurprisingly the latest bookmaker information shows that Lewis Hamilton is comfortablythe favourite for victory at the 70th Anniversary Grand Prix with odds of 1/3. Valtteri Bottas is seen as his closest challenger at 7/2.

What is the weather forecast for the 70th Anniversary Grand Prix?

Which drivers have won the 70th Anniversary Grand Prix? 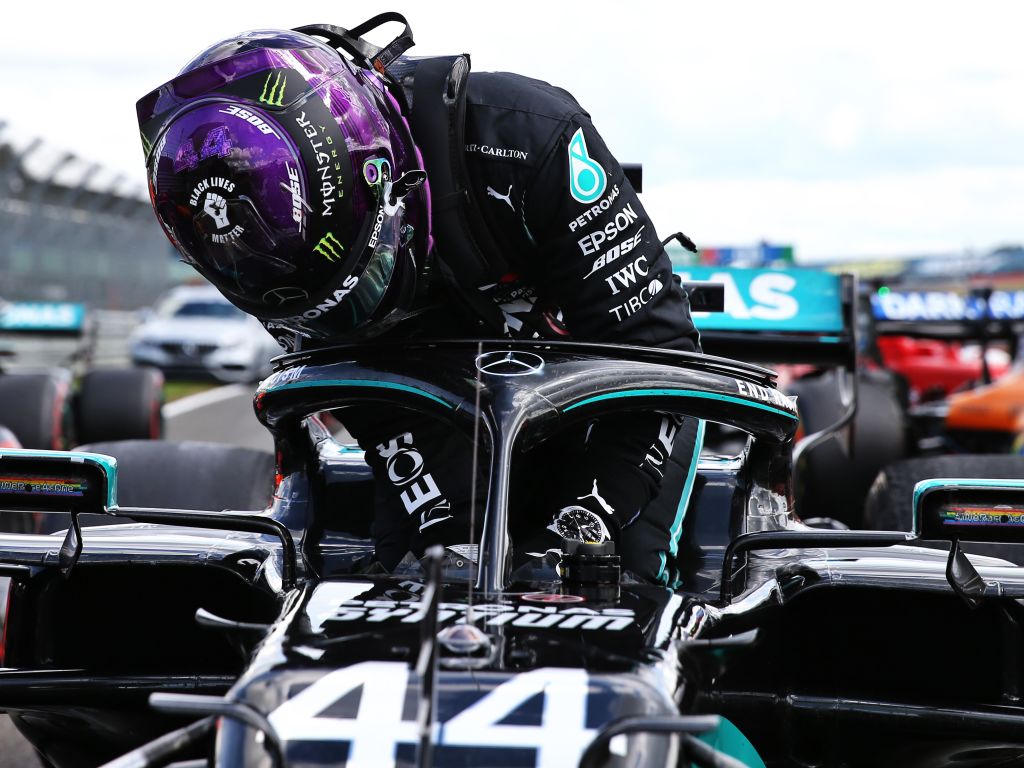 2020 is the first time that the 70th Anniversary Grand Prix will be held, marking 70 years of Formula 1 since the World Championship began at Silverstone in 1950.

Silverstone has of course though been the host of the British Grand Prix every year since 1987, and in recent history Lewis Hamilton has been dominant.

Sebastian Vettel denied the six-time World Champion victory at Silverstone in 2018, but Hamilton has triumphed at six of the past seven visits to the Northamptonshire circuit.

The last 10 winners at Silverstone are as follows:

What are the odds for the 70th Anniversary Grand Prix?

The latest bookmaker information shows that Lewis Hamilton is the clear favourite for victory with odds of 1/3, whilst team-mate Valtteri Bottas is expected to pick up the win if not at 7/2.

Here are the full odds from Bet365:

What are the latest F1 Championship standings?

Four races into the season, here is how both 2020 Championships look at the top end.

We're back and soon to be on track. ?️?
Here are the first eight #Fit4F1 compound choices.
More #F1 info: https://t.co/HeqduDevpD pic.twitter.com/WyvfhU8FUI

Pirelli brought the hardest tyres they could to the British Grand Prix, and even they couldn’t handle the demands of Silverstone, so the fact that Pirelli are bringing softer compounds to the 70th Anniversary Grand Prix when warmer weather is expected could make for interesting viewing.

For the 70th Anniversary Grand Prix the C2s will be the hard tyre, the C3s will serve as the medium and the C4s will be available as the soft compound. Pirelli’s tyres range from C1 to C5 with the rubber getting softer as the number increases.