Red Bull are planning to ensure their 2021 car is effective on all types of racetracks as they attempt to carry the World Championship fight to Mercedes.

Although he experienced some bad luck with five retirements during the year, Max Verstappen was able to win only two races for Red Bull in 2020 as Mercedes dominated.

The Dutchman may be helped more in his quest to take points off Lewis Hamilton and Valtteri Bottas, and make it a more even title battle, by Sergio Perez’s arrival at Red Bull in place of Alex Albon.

However, Red Bull also need a car that will give their drivers the best possible chance and high on the priority list is an RB16B which is able to be right in the mix with the Mercedes on whatever circuit a race is being held.

“I think we’ve understood what the issues are and I think that can be further addressed, hopefully, as we go into next year.

“We need a car that performs at a whole variety of circuits, which Mercedes have been very good at producing. That’s where we need to be strong next year. We have to be strong on all types of circuit, particularly with a 23-race calendar.

“But I think particularly at a circuit like Abu Dhabi, to take that [winning] kind of performance into the winter is very encouraging.” 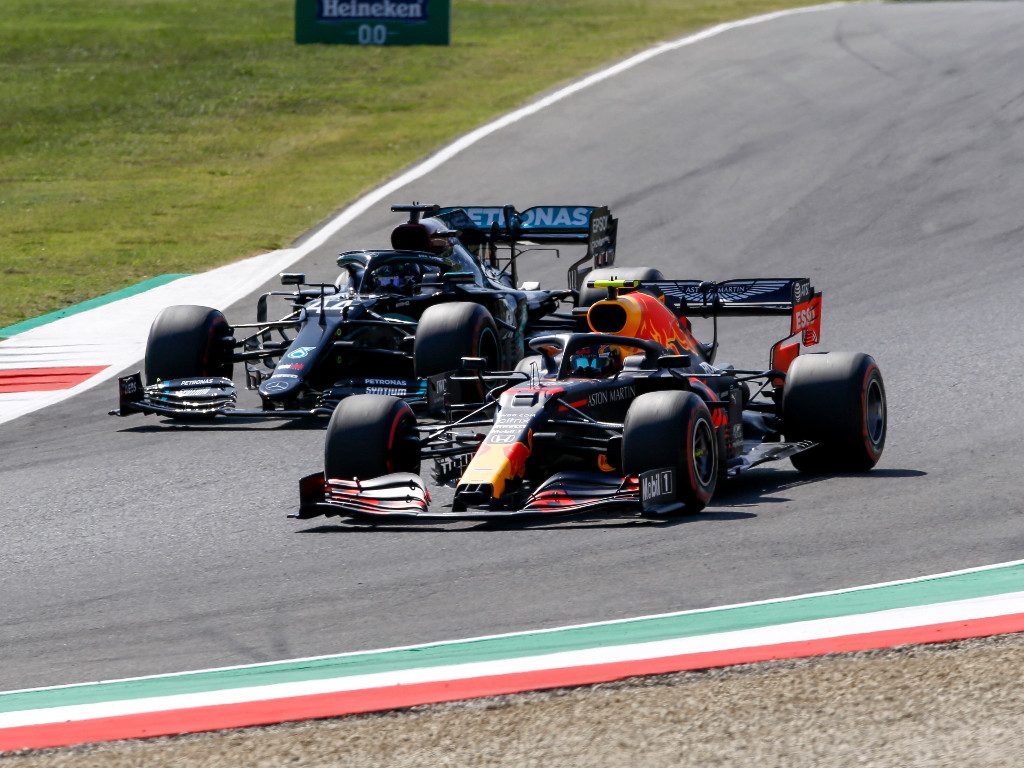 Horner has previously revealed that 40% of the Red Bull will be new as the 2021 cars are evolutions of this year’s editions before major regulation changes are implemented for 2022.

“I would say that of the RB16B, 60% of the car is the RB16,” said Horner. “Like all cars, there is a large amount of carry-over of components for next year.

“We’ve got the basis of a decent car. I think we know where its weaknesses have been compared to our opponents, so that’s where we are focusing our development over the winter.

“Mercedes will have an extremely strong package next year, there’s no doubt about that.

“But we’ve just got to use all the information and tools and data we have to do the best job we can.”