Formula 1 is on alert following an explosion at an oil refinery just miles from Jeddah Corniche Circuit, the site of this weekend’s Saudi Arabian Grand Prix, that officials in Saudi Arabia are blaming on a missile strike by Houthi rebels in nearby Yemen. While the incident sent a cloud of black smoke into the sky that was visible from drivers’ cockpits and prompted an emergency briefing from F1, race officials remain confident that the race will proceed as planned.

Around the start of Friday’s first free practice session, a plume of black smoke rose just miles from the track. Its source was a nearby refinery of Aramco, a sponsor of Aston Martin’s F1 team, situated near the international airport some 10 miles from the circuit. A spokesperson for Yemen’s Houthi rebels has taken credit for the blast, which they say was caused by a missile strike and/or suicide drones, as continued retaliation for Saudi Arabia’s heavy involvement in the grinding Yemen Civil War, which has stretched on for seven years now and killed tens of thousands of people. Saudi officials later confirmed a “hostile operation” by the Houthis involving a missile, according to AP. 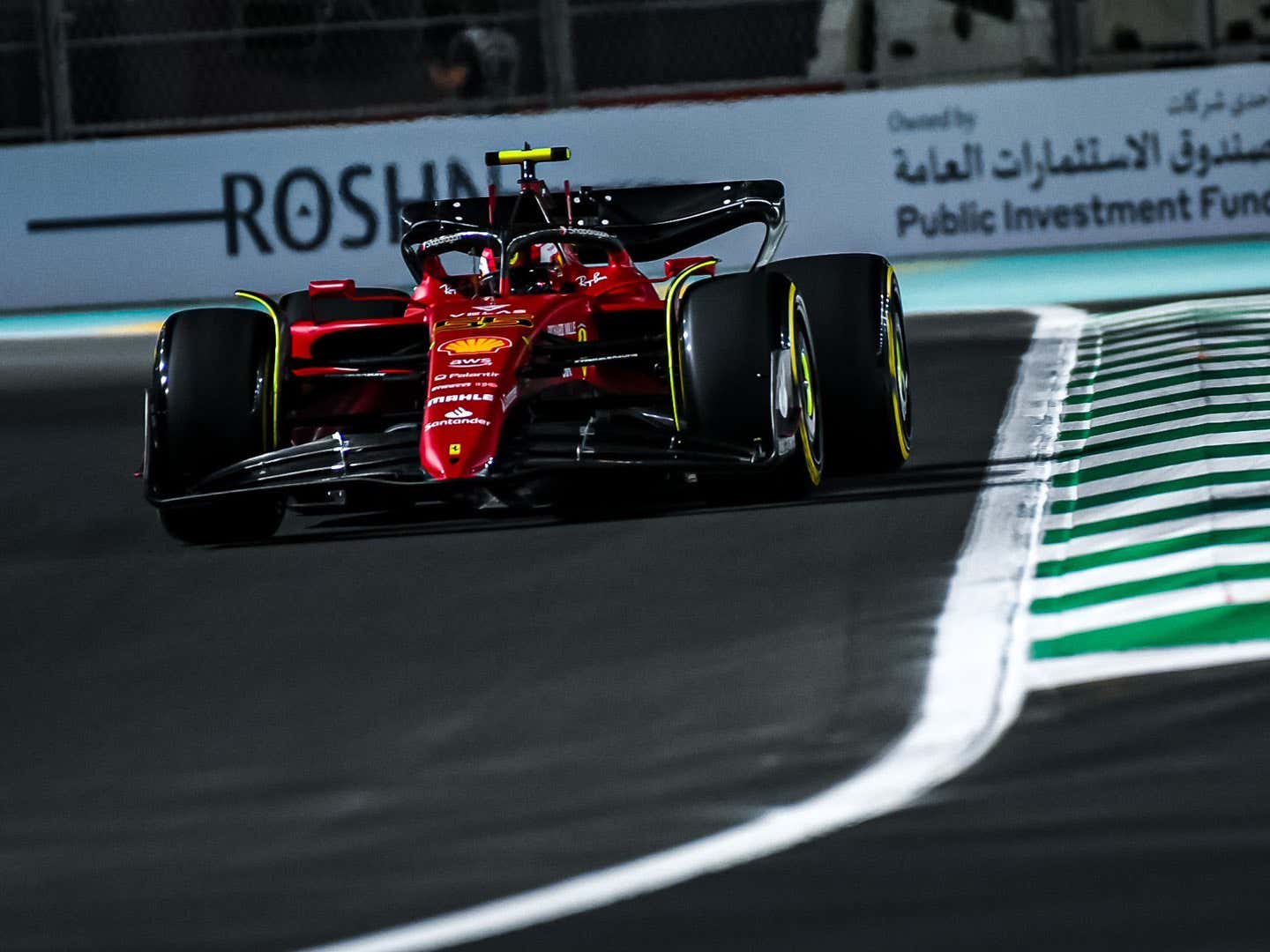 “The Houthis have the capability via long-range ‘kamikaze’ drones and missile capabilities to hit targets in Jeddah and have done so before,” The War Zone Editor-in-Chief Tyler Rogoway told us. “This is entirely within their capabilities and there is an operational precedent. Doing it during or before a very high-profile event also makes sense.”

F1 CEO Stefano Domenicali called an emergency meeting with F1’s team principals and drivers, briefing them on the latest from local authorities. Though F1’s second practice session was delayed 15 minutes as a precaution, and some media sessions thereafter have been canceled, the race weekend is expected to proceed as normal.

Heightened security was reportedly already established before the attack, and F1 broadly considers the situation stable.

“We were assured by the government that it is safe to drive here,” said Haas team principal Gunther Steiner to ServusTV, as transcribed by Motorsport. “After practice, we’ll have another meeting. Personally, I feel absolutely safe. Otherwise I wouldn’t be here.”

“The race weekend schedule will continue as planned,” said the Grand Prix’s promoter, Saudi Motorsport Company, in a statement. “The safety and security of all our guests continues to be our main priority and we look forward to welcoming fans for a weekend of premium racing and entertainment.”

It’s worth noting that the Iran-backed Houthi rebel group also claimed responsibility for launching a missile—thankfully intercepted—at Riyadh during the 2021 Formula E race held in the city, so this isn’t the first time they’ve taken advantage of an international spotlight on Saudi Arabia to launch an attack like this. Oil facilities are a frequent target, and the Houthis’ growing abilities to strike targets deep inside its neighbor to the north shows how the conflict might be entering an even riskier phase for the region. For more on the protracted seven-year war, check out the extensive coverage on our defense site The War Zone.