Acknowledging there was a “strange atmosphere” at Ferrari last season when things didn’t go to plan, Charles Leclerc says 2021 has already brought with it a “changed” mentality.

Ferrari were aware early in 2020 that it would not be their season.

Off the pace in pre-season testing, the Scuderia told the world that was because they had taken a different approach to testing, wanting reliability over pace.

Behind closed doors, they were already worried about the SF1000’s pace.

That concern was justified with the team, announcing that Sebastian Vettel would be leaving at the end of the campaign, managing just three podiums.

Ferrari, runner-up in 2019, slumped to sixth place in the Constructors’ Championship with 131 points, 442 behind Mercedes.

Leclerc says there was a “strange atmosphere” hanging over the Ferrari garage but one he is happy to report has changed to a positive feeling this season.

He told F1.com: “I think at first there was a strange atmosphere, at first in 2020 when we realised the reality of things that was quite a lot worse than we expected and there was a time where it was not.

“But very quickly, the mentality changed and there was a huge motivation to try and come back where we want to be.” 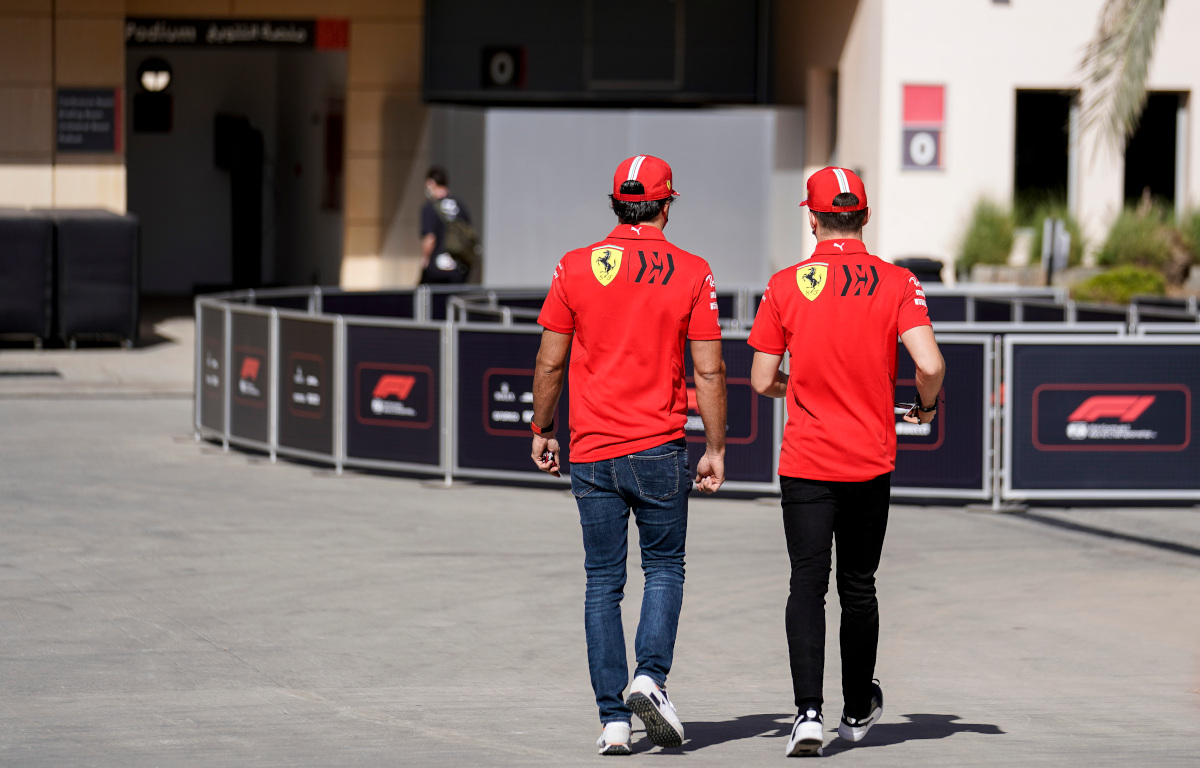 The Monégasque driver’s new team-mate Carlos Sainz was third quickest in testing with Leclerc eight-tenths behind the Spaniard.

Leclerc, onto his third team-mate in Formula 1 having partnered Marcus Ericsson at Sauber in 2018 and then Vettel at Ferrari, says he is looking forward to going up against his new “talented” team-mate come the season-opening Bahrain GP.

“Carlos is bringing experience from other teams too that is very interesting and that’s giving us new roads to explore,” he added.

“So this is very interesting, but I guess the mentality of the team itself is still as motivated as last year, and [we’re] really willing to push to have better days coming soon.

“He’s also talented and it’s interesting to see the data now that he has in the car and comparing it, even if it’s quite difficult because conditions change quite a lot from morning to afternoon.

“But there are interesting things to see, but yeah, I can’t wait to be in the car at the same time as him to compare properly.”