Having been in the exact same situation in 2019, George Russell knows how difficult it is for backmarkers Haas this season.

The American outfit have been on a downward spiral in Formula 1 for the past few seasons, and for 2021 they took a risk in hiring an all-rookie line-up of Mick Schumacher and Nikita Mazepin.

This season is seen as very much an apprenticeship year for the pair and so far, while the hands-on experience of driving a Formula 1 car has been beneficial, there have been precious few opportunities to fight with any other team.

That did not change at the latest round in Monaco where Mazepin and Schumacher finished three laps behind race winner Max Verstappen, while Yuki Tsunoda one place up the road was only one lap down.

Russell knows exactly what this is like, since Williams were in the same position when he joined the team as a rookie in 2019.

“And when you move over [to be lapped], you lose all the tyre temperature and then you don’t have any grip. It’s quite a nightmare.

“It was tough for me, but I don’t envy the Haas boys. That’s what we were two years ago.” 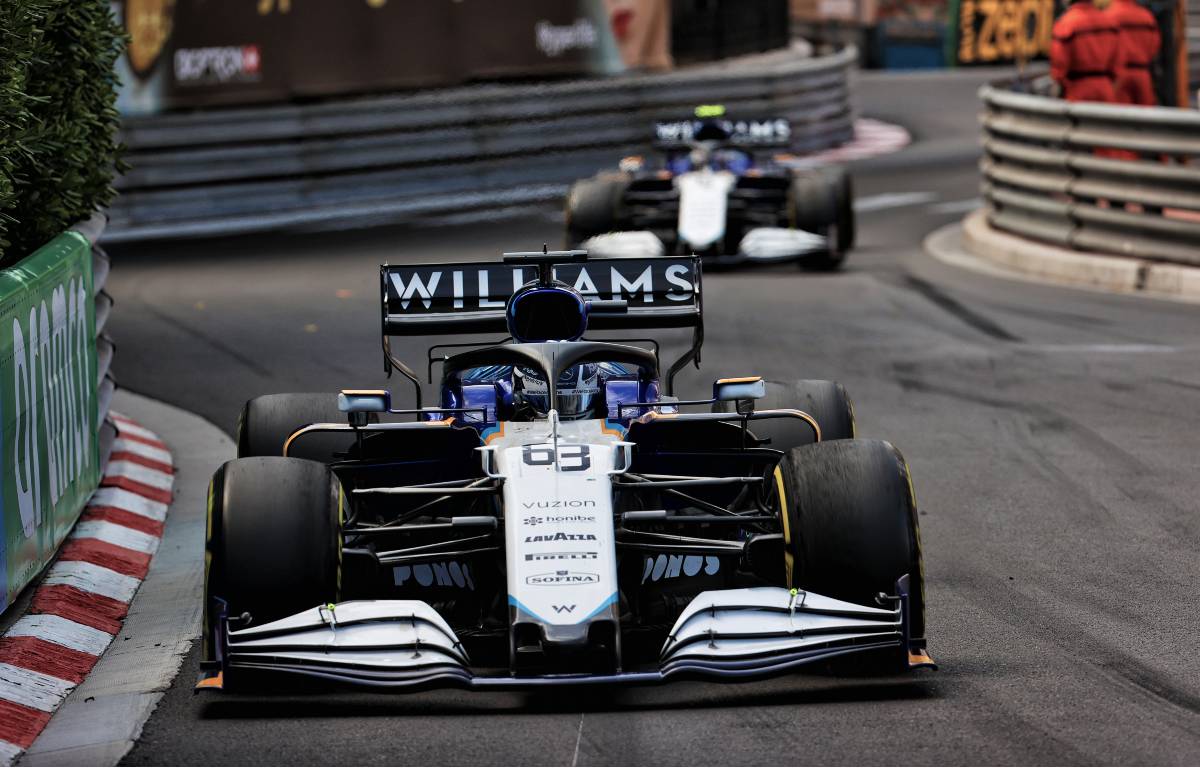 Russell was also among the drivers lapped in Monaco on his way to a P14 finish, in a race he knew from the start would be difficult as the track did not suit the sensitive Williams FW43B.

There was a “period of about 10 laps” when Russell was really able to find his rhythm, but the blue flags ultimately ruined that.

“It was such a race where I looked for the blue flags in my rear-view mirrors,” he confirmed.

“I had a period of about 10 laps, I was just in the groove, it was almost like I was leading the race.

“You get into that rhythm and start flying along. But as soon as the faster cars appear behind you, you lose focus and rhythm.”

The Monaco Grand Prix came and went as another race which yielded no points for Russell, which means the Briton is still yet to get off the mark for Williams.

In fact, Williams have not scored a World Championship point since the 2019 German Grand Prix through Robert Kubica.