They may not be in a race winning car, or even one that can regularly challenge for points, but Guenther Steiner says his rookie signings should feel “privileged to be in F1”.

Haas has an all-new line up this season signing Mick Schumacher and Nikita Mazepin as its two drivers after parting ways with Romain Grosjean and Kevin Magnussen.

Last year the Haas team-mates had a torrid time as they scored just three points in 17 races with Grosjean’s P9 at the Eifel Grand Prix the team’s best showing.

This year is expected to be more of the same.

With the teams running their 2020 cars in this year’s championship and only given a small scope to improve the car, Haas could once again struggle just to score points.

Shaping up to be a difficult debut campaign for Schumacher and Mazepin, Steiner says they should still feel “privileged” to be part of the 20-driver field.

“I think that they know that they are not in a front-running car, but they also know that to get into Formula 1 is a privilege to start off with,” the Haas team boss told GPFans Global.

“If they take it wisely, they take this year as a learning year because for us it is a positioning year.

“I hope in ’22 we are not running at the back, that is my opinion, but they should see it as a privilege to be in F1.” 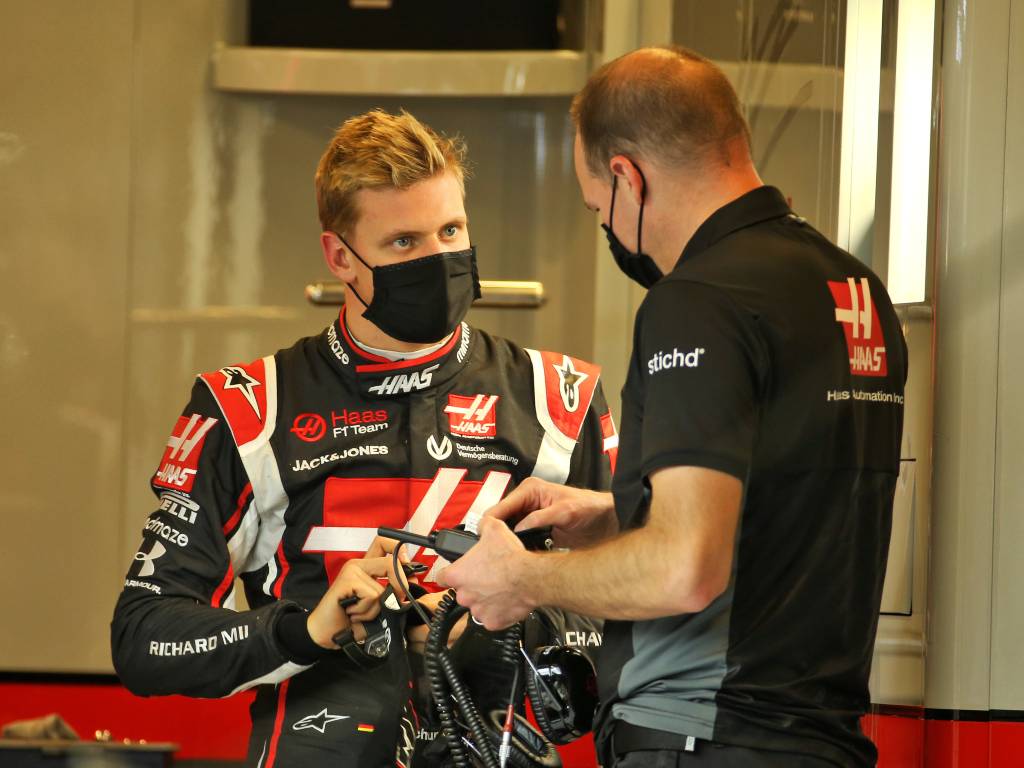 As for his all-new line up, the Austrian it will reinvigorate the team.

Haas had the same line up for Grosjean and Magnussen for four seasons with the Frenchman joining the team for its debut campaign in 2016 before Magnussen was signed a year later.

“It gives a boost of energy to the whole team,” Steiner continued.

“The driver is the front-of-house of a racing team and sometimes you just have to revitalise the whole team with something new.

“New young drivers, it is exciting for them, you can see progress. Because they are new in F1, their excitement is high.

“They are privileged to be in F1 and they should bring a new energy to the team.”