Williams CEO Jost Capito does not feel George Russell needed to issue an apology after Imola, saying he would not have done so.

Currently in the final season of his Williams deal, Russell is looking to earn himself a seat with the Mercedes team for 2022.

But he did not help his chances by colliding with Valtteri Bottas at the Emilia Romagna Grand Prix. It was judged to have been a racing incident, but Mercedes boss Toto Wolff publicly berated Russell for the damage caused to Bottas’ W12 as a result of the failed overtake.

Initially after the shunt Russell was furious with Bottas, believing the Finn had sold him a dummy defensive move that put him onto the grass and led to the high-speed collision.

Once the dust had settled though Russell apologised for his actions, something which Capito would not have done in the Briton’s situation.

“I told George before the race: ‘Listen, we’re not here to go for a drive. If there’s a gap somewhere and you think you can overtake, then do it.’ If something happens, there’s no reproach from me,” Capito told Auto Motor und Sport.

“That’s just the way it is. I’ll be damned if I’m going to tell him not to take any more risks in the future.

“I would not have apologised. But it’s up to him. If he thinks it’s right, I’ll be damned if I’ll tell him not to do it. I don’t blame him. Everybody is different.

“The drivers should keep their personality, be true to themselves. They shouldn’t tell the team what to do, but should speak their mind openly and honestly.” 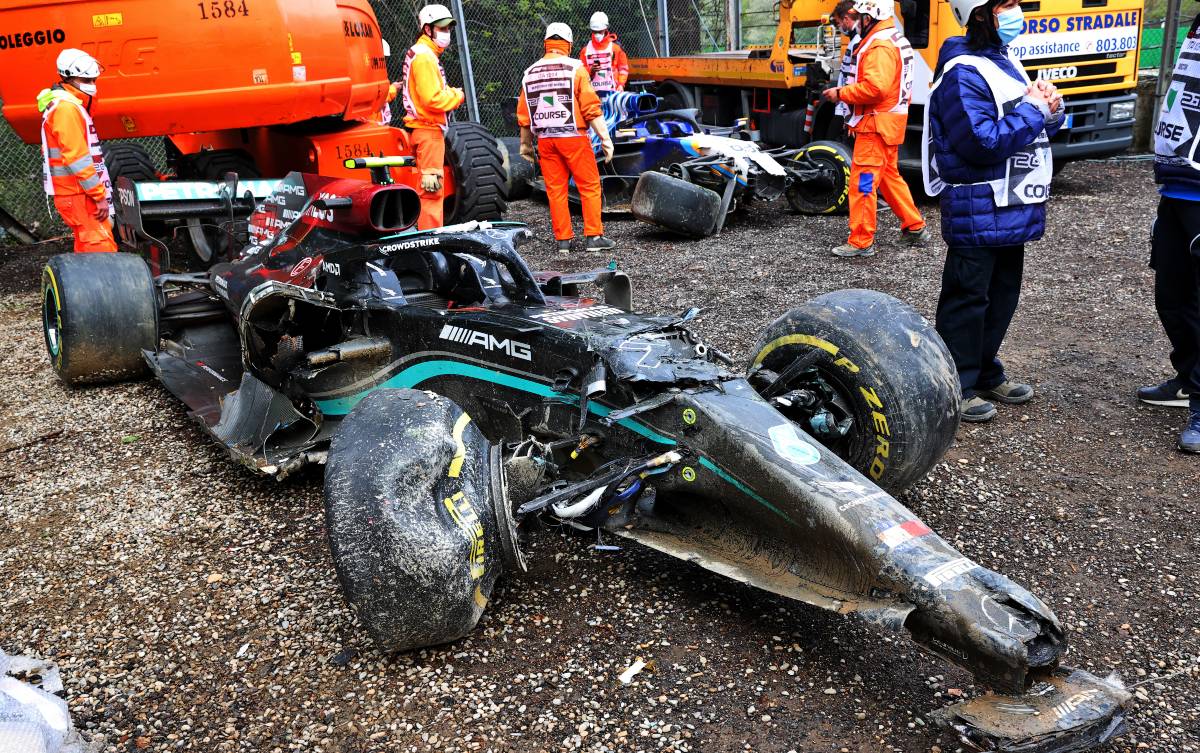 Capito added that he “100 percent” sees a future champion in Russell.

But even though the 23-year-old may well move on from Williams at the end of 2021 in pursuit of that goal, Capito has not yet been in talks with any possible replacements.

“When Mercedes makes an offer to a driver, it’s difficult for anyone to keep him. No matter which driver, in which team,” Capito admitted.

“Various contracts are coming to an end. At some point the silly season will start. You shouldn’t let it start earlier than you have to.

“At the moment it would be wrong to focus on alternatives or to ask what a driver will do next year. That is too early in my opinion. We need to focus on really making the team work first.”