To celebrate the occasion, the Italian automaker staged a special event at its factory, which was attended by various Lamborghini executives such as President and CEO of Automobili Lamborghini, Stephan Winkelman. Unlike many automakers, Lamborghini produces road and racing vehicles from its headquarters located in Sant’Agata Bolognese, Italy – the same factory used since the brand’s inception in 1963. 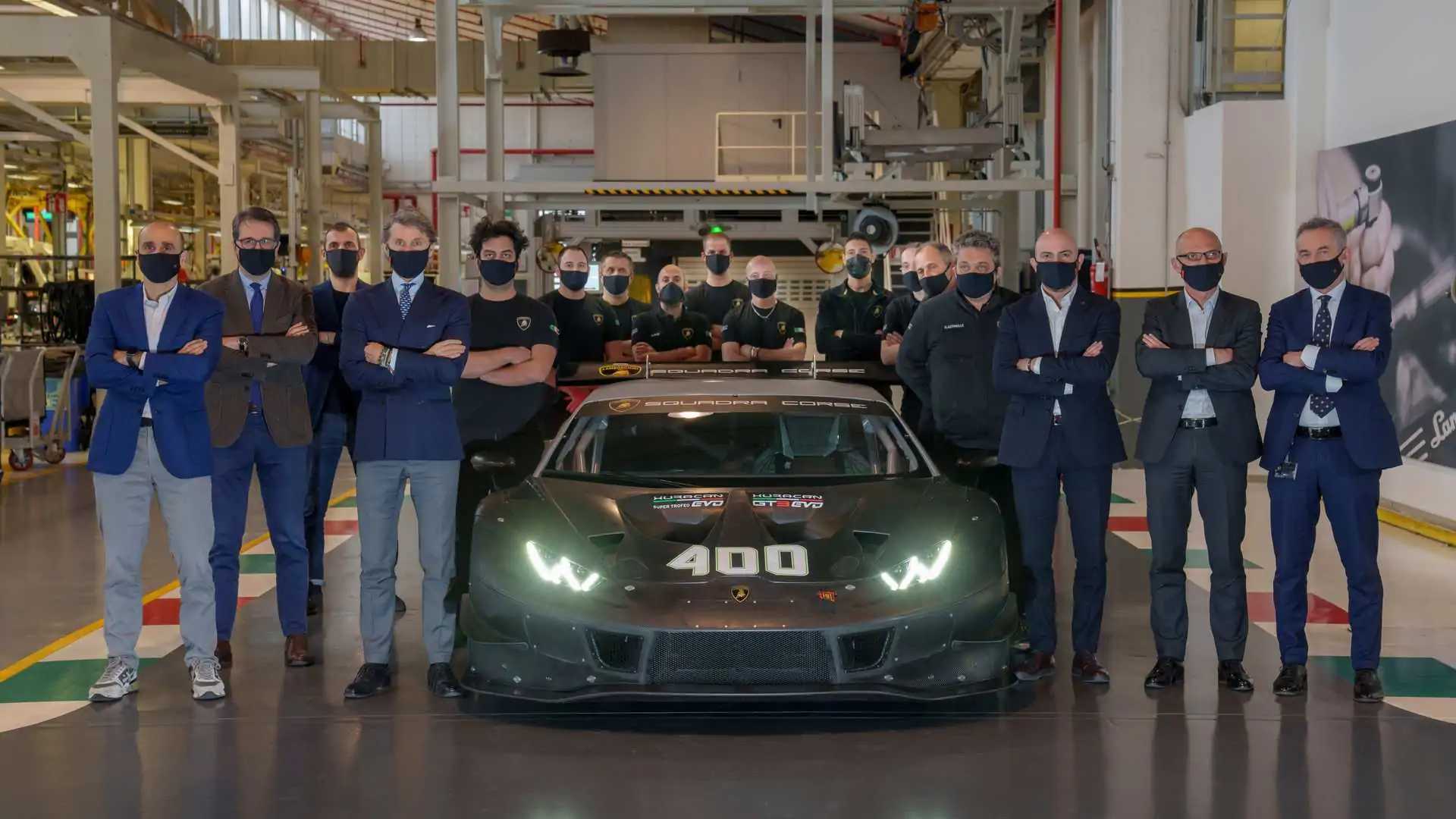 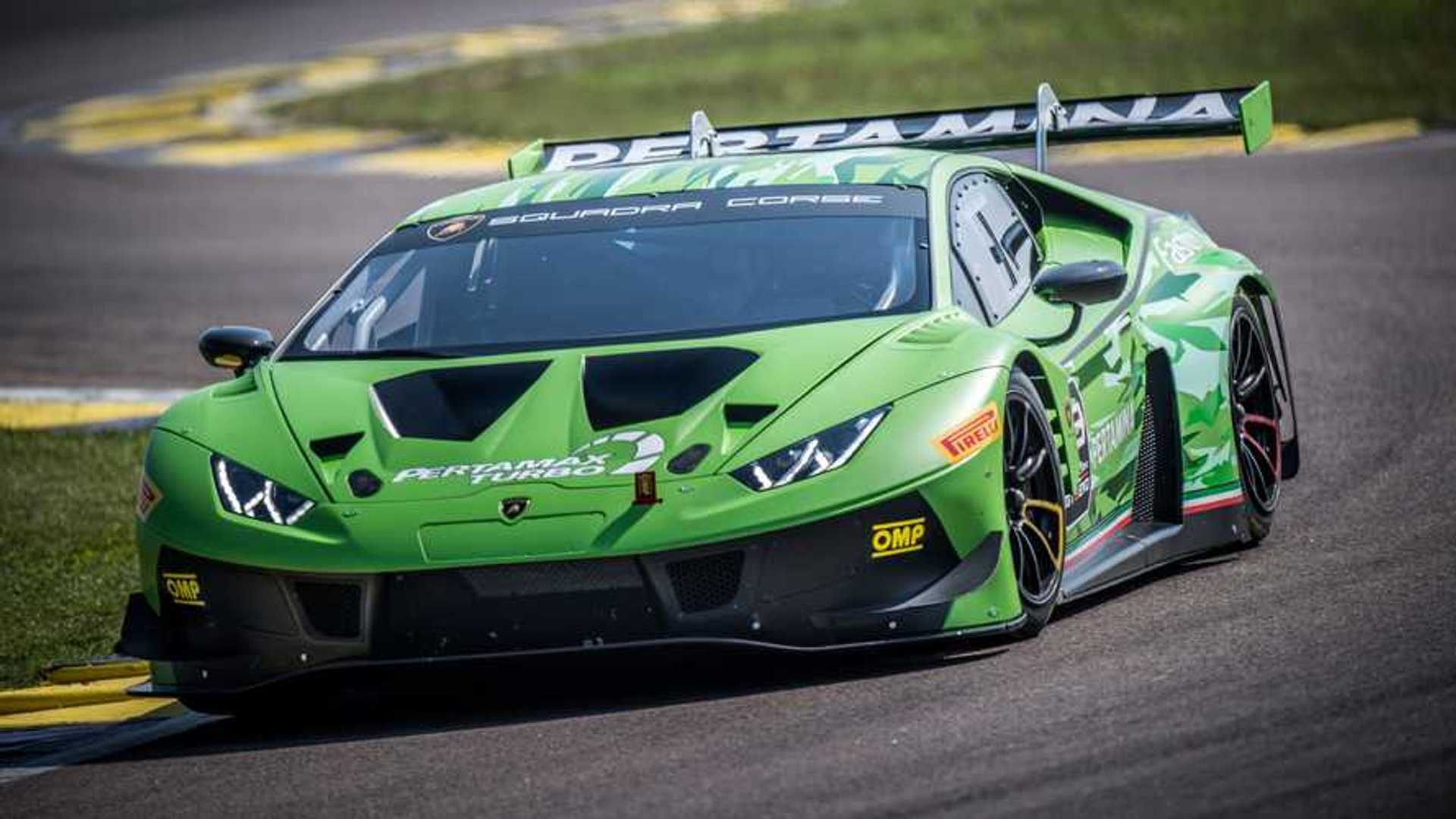 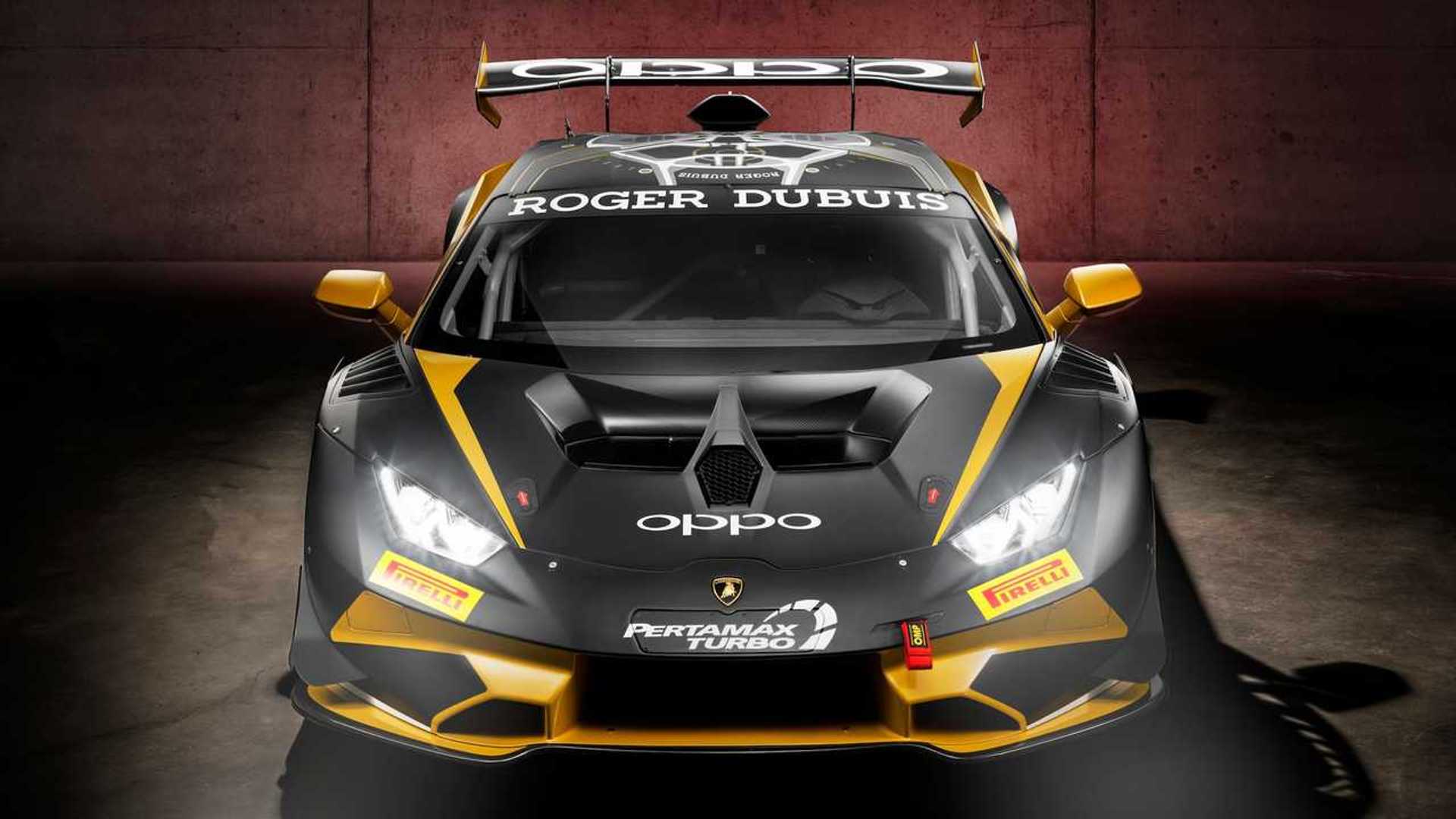 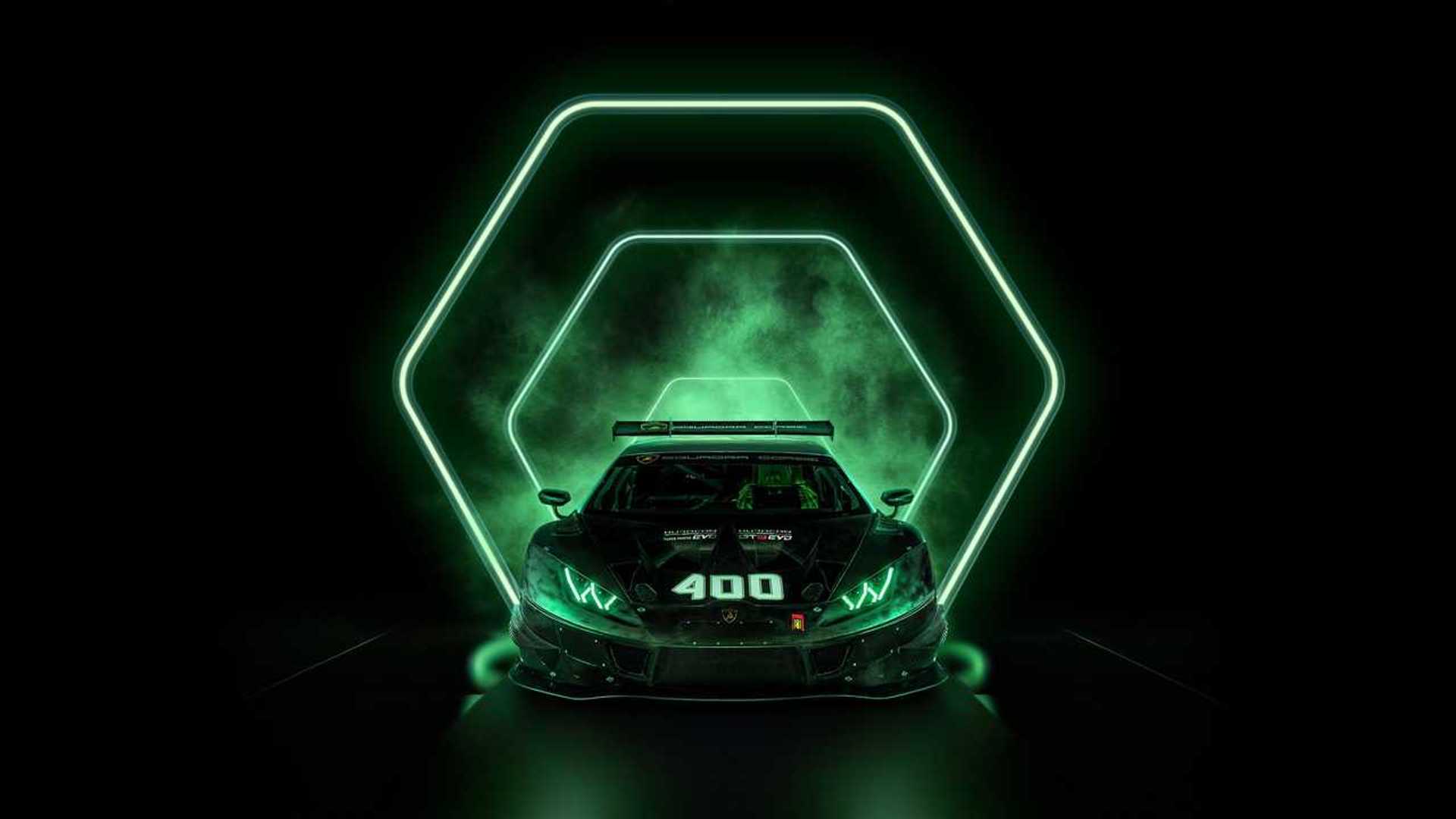 “We are proud of this milestone, which is important not only for Squadra Corse but for the whole company,” said Winkelman. “In a few years, Squadra Corse has established itself in the most important international competitions and the Huracán GT3 and Super Trofeo are an undisputed point of reference in the Gran Turismo category.”

The Huracán ST’s tenure began in 2014, replacing the Gallardo as the Italian automaker’s challenger in the worldwide one-make series; compared to the GT3 car, the ST develops slightly less power and downforce. The Huracán GT3 saw its debut in 2015, which marked the brand’s official entry into GT racing.

Rather unsurprisingly, it didn’t take long for the race car to produce success in some of the biggest races around the world. After just six seasons, the Italian supercar – which received an Evo package in 2019 – has 100 victories to its name. To offer some perspective, those 100 wins include three consecutive victories at the 24 Hours of Daytona, two victories at the 12 Hours of Sebring, and the triple crown of the GT World Challenge (winning the Sprint, Endurance, and Overall titles).

With this level of success in such a short amount of time, there’s no telling what the Huracán GT3 will achieve in the coming years. Entering the 2021 season with one of its strongest factory driver lineups – Jordan Pepper, Andrea Caldarelli, Giovanni Venturini, and Corey Lewis – we’d wager that the success at the race track will continue.