The Briton is currently in a direct fight with Valtteri Bottas over the second Mercedes seat alongside Lewis Hamilton for 2022, and Russell did his chances no harm at all with his stunning display at the Belgian Grand Prix.

In wet conditions, Russell in a Williams was able to outqualify seven-time World Champion Hamilton, putting himself P2 on the grid.

And with no racing able to take place on the Sunday due to heavy rain and mist, that became a P2 finish and first Formula 1 podium for Russell.

Working in Bottas’ favour is the fact that he has proven to be a team player, someone who does not bring any politics or conflict to the team.

Russell has said though previously that he will never put any personal agendas before those of his team.

“My ambitions and goals are incredibly clear and I want to become the F1 World Champion, but I would never put my own agenda or my own goals above the team no matter who my team-mate is,” he said, quoted by GPFans.

“That’s the same here at Williams now. I would never do anything to hurt my relationship with my team-mate and I recognise that to be able to achieve your own goals, you need the team to be operating on all cylinders.

“That team spirit and dynamic needs to be at the top of its game just to be able to achieve the team’s objectives.

“If the team achieves, then as a driver you have a shot. But I never put my own agenda or goals above the team’s.” 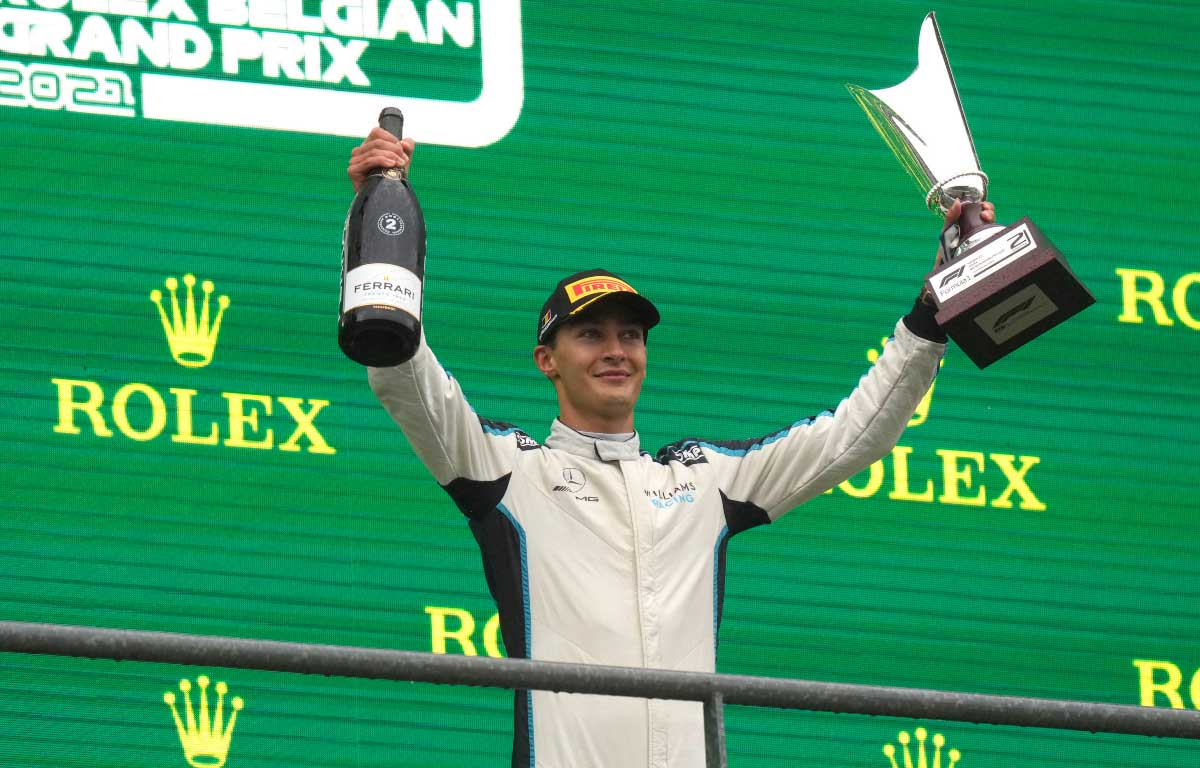 But, if Russell is indeed a Mercedes driver come 2022, then Brundle does not see how “friction” would not develop between Russell and Hamilton.

“Looking forward, two or three years whizzes past in anyone’s life but Formula 1 in particular and it will be Max Verstappen versus Charles Leclerc versus Lando Norris – you have to have one of the young guns established in your team helping to steer in the new direction,” he told Sky F1.

“If you’re going to put a case for George, he will go in there and there would be friction between him and Lewis, there’s no doubt about it, because George would be feisty and he’d want to prove himself, get his elbows out straight away.

“Mercedes need to think about two or three years down the road and these decisions are made very much with that kind of timescale involved.

“They need a driver who will win the race if Lewis doesn’t and they have the fastest car.”