A star of the future?

The 2021 Formula 1 season is upon us this weekend with the Bahrain GP. While Daniel Ricciardo and Lando Norris aim to continue McLaren’s upward trajectory from the 2020 season, there’s even more work happening behind the scenes to ensure a bright future. The British team just signed 13-year-old American karting champion Ugo Ugochukwu to its young driver development program.

To the uninitiated, these programs are high risk, high reward. When then-McLaren Team Principal Ron Dennis signed Lewis Hamilton and Wesley Graves to the team’s Young Driver Program in 1998, no one knew one would go on to be an F1 superstar while the other raced for only a season more. 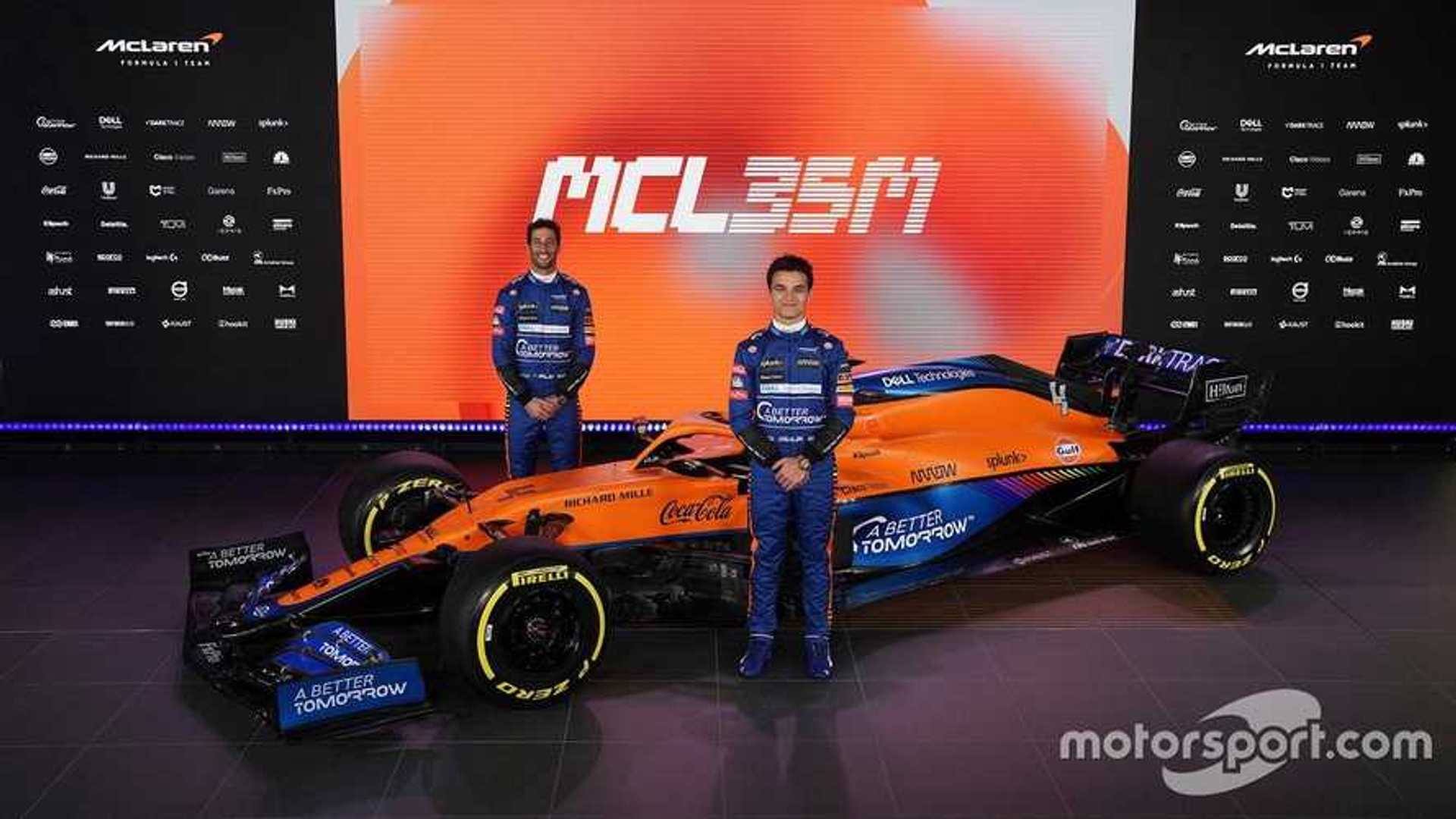 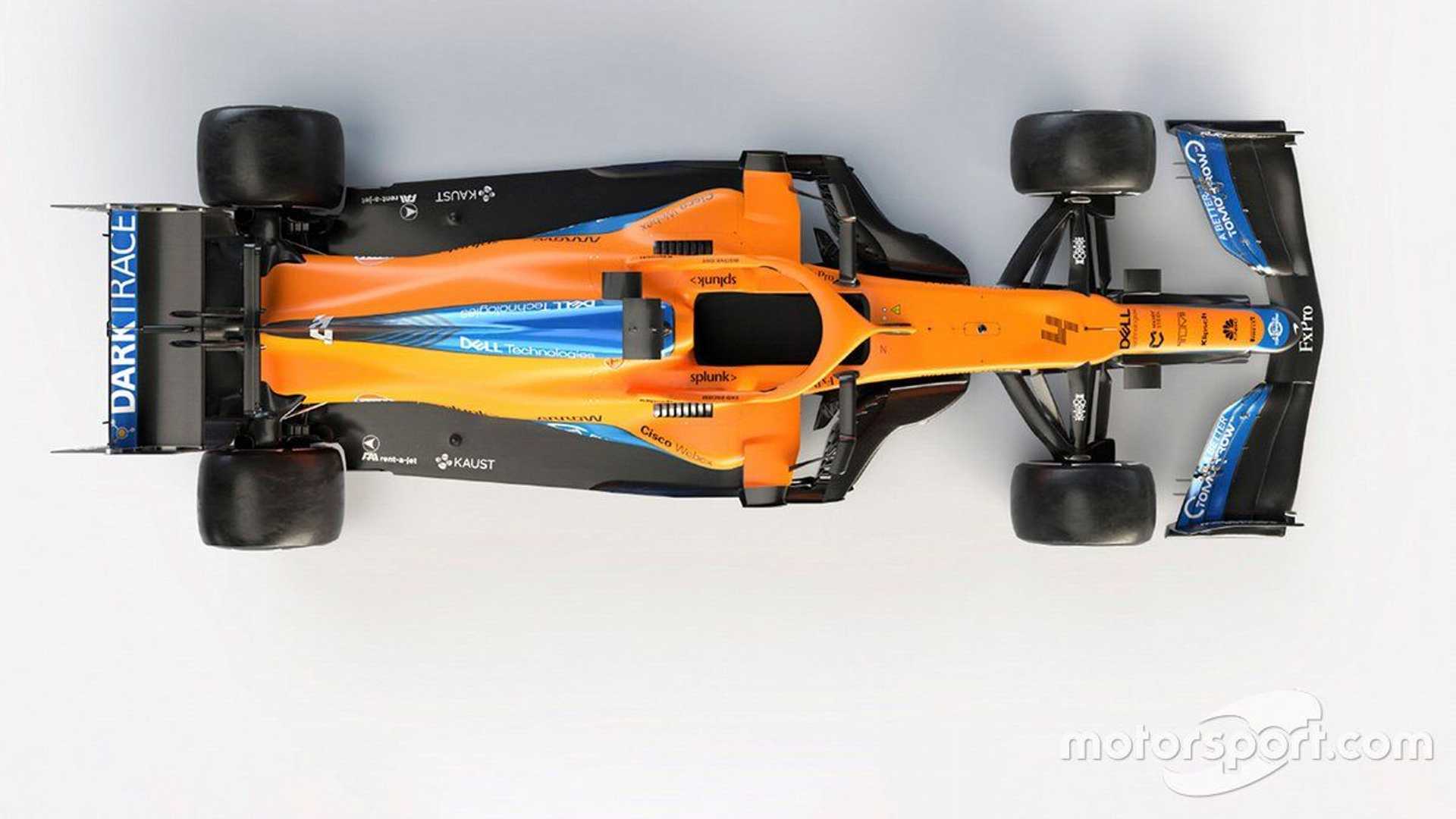 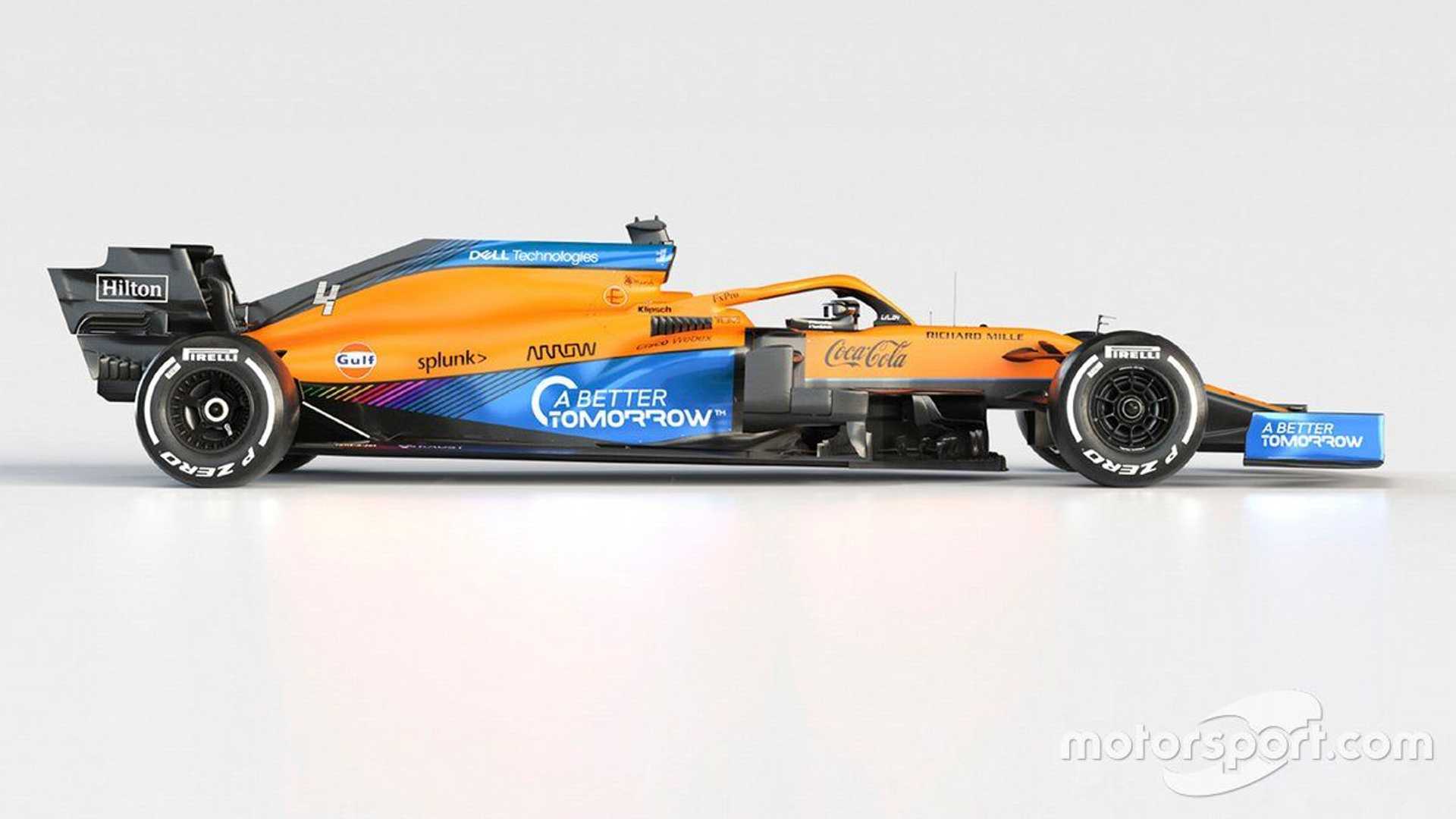 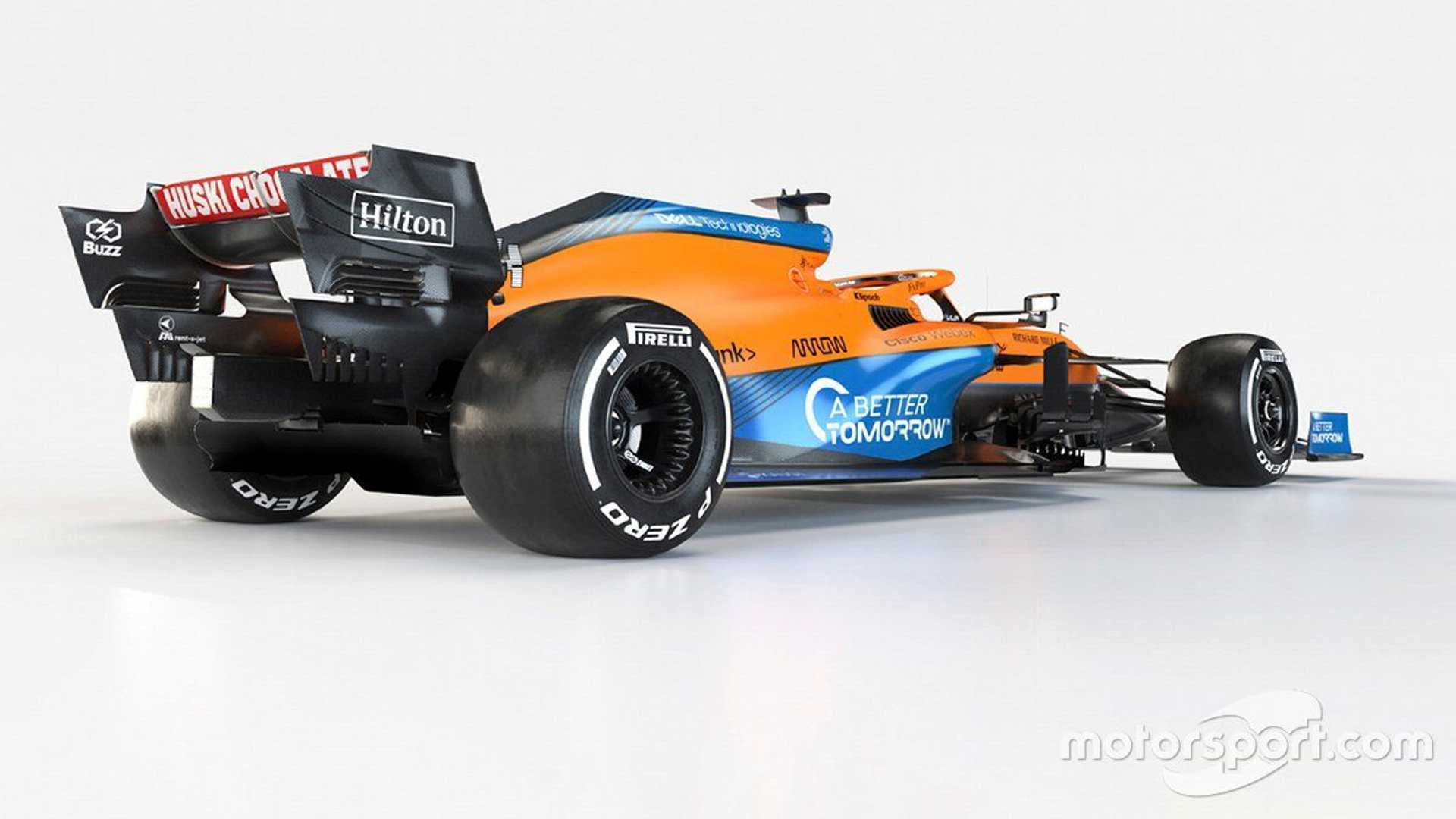 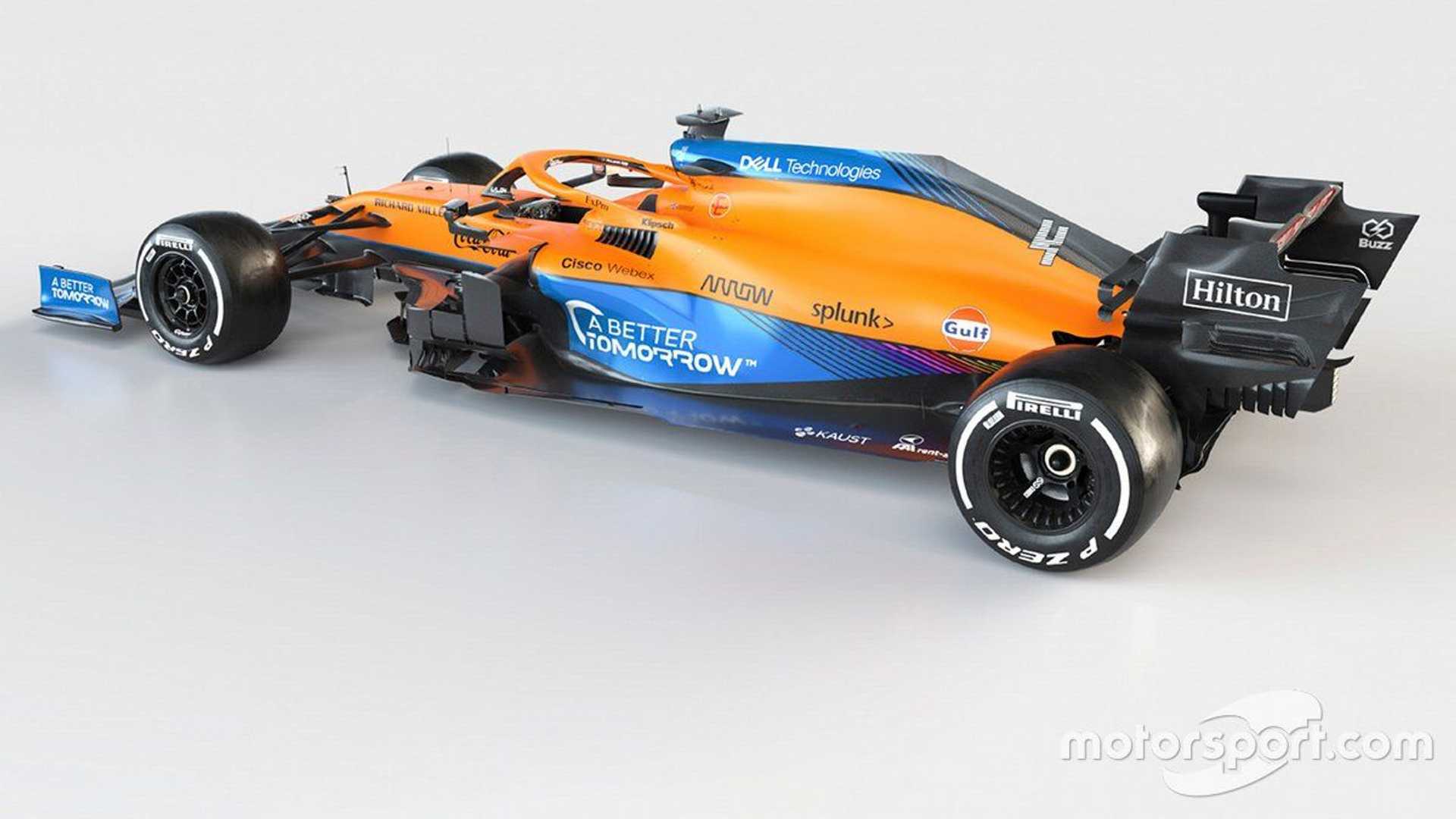 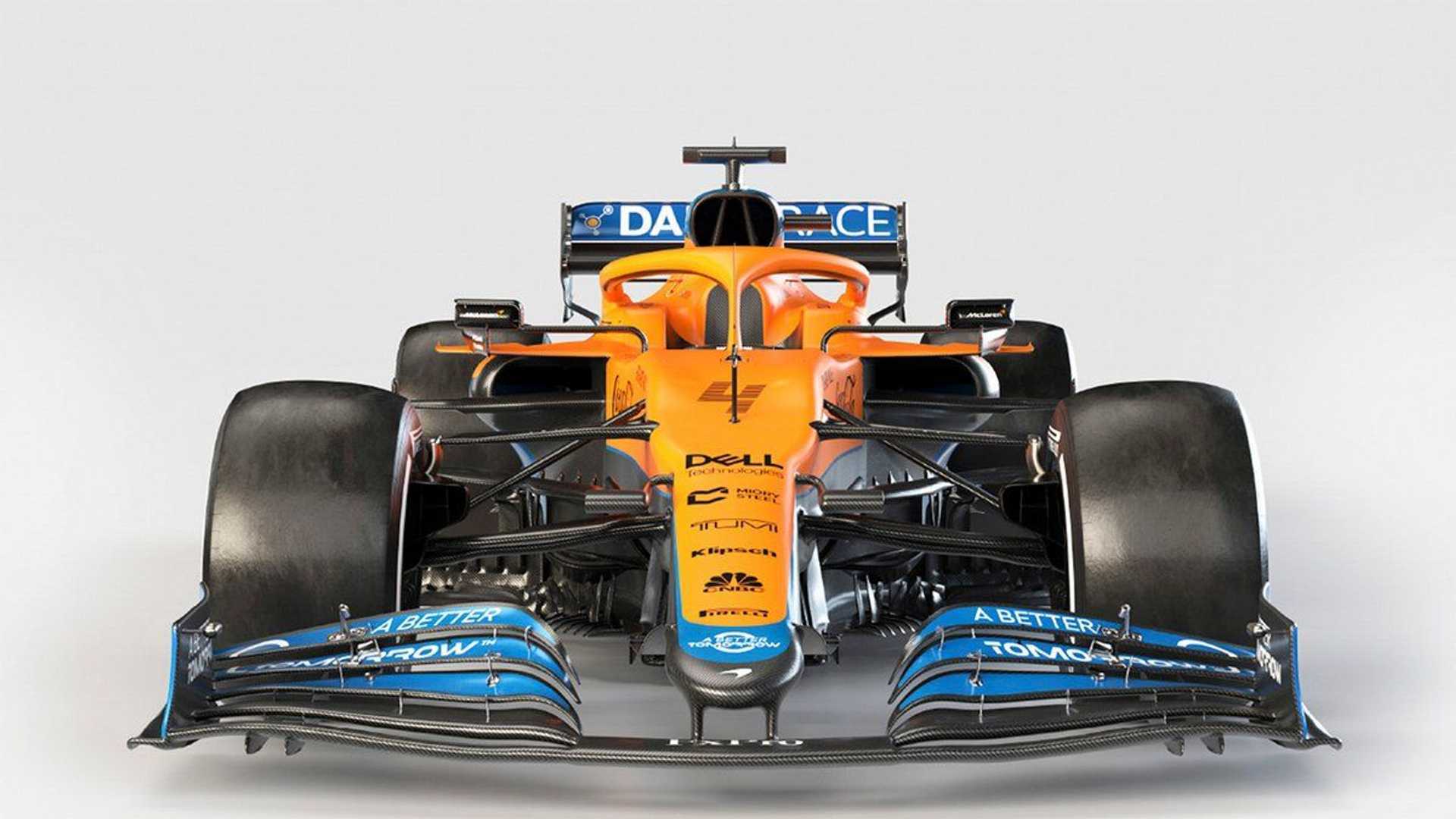 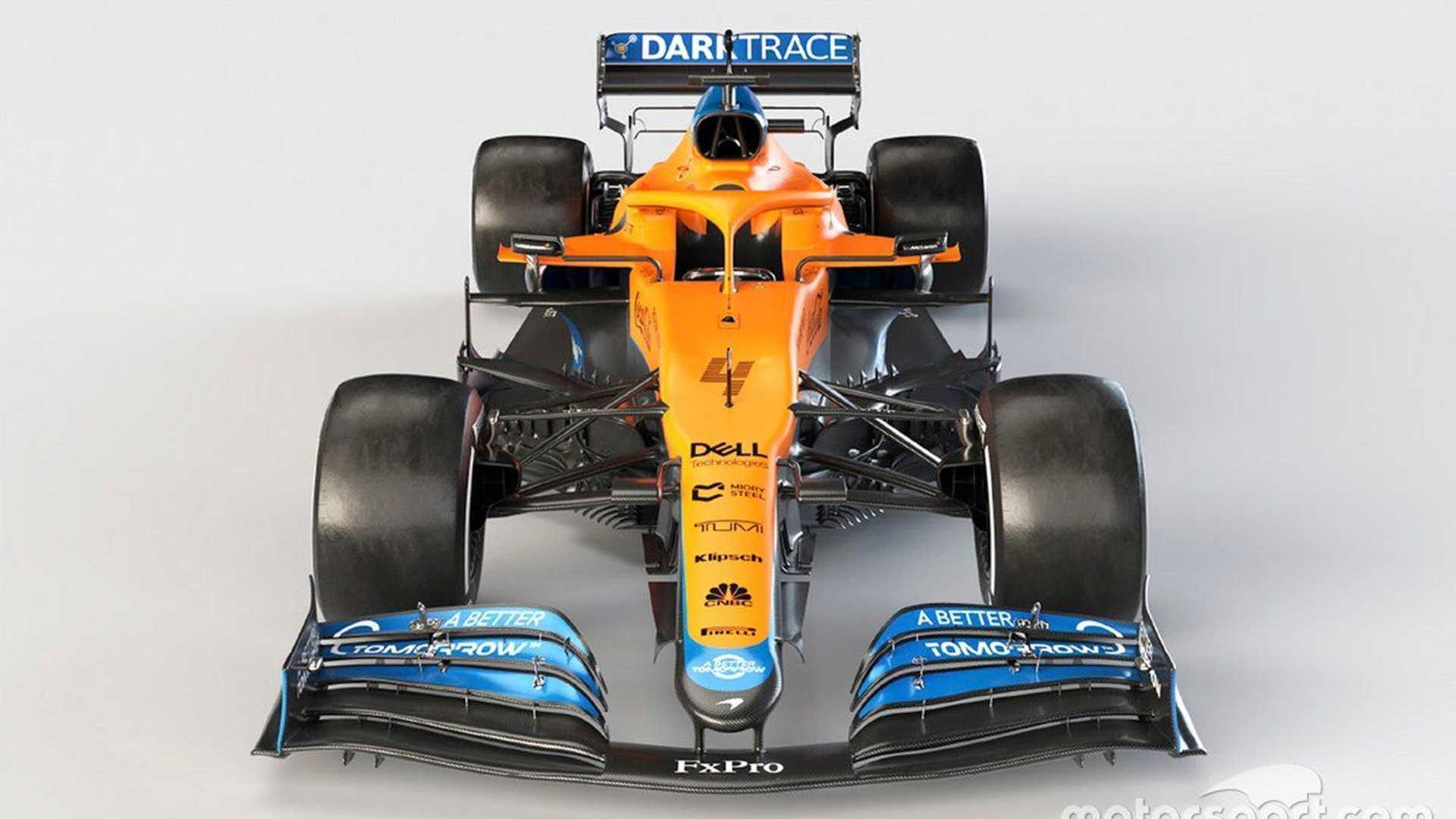 Following his championship run in the European Karting Championship, Ugochukwu is signing with McLaren at the same age Lewis Hamilton did. While it’s a tremendous achievement and means there’s a chance to make the transition from karts to cars, we’d be remiss not to mention the fine print. The deal merely gives the team the option to use Ugo’s services in the future.

“We’ve been watching Ugo’s progress with interest, so when the opportunity to sign an agreement with him became available, we had no hesitation moving on it,” said Zak Brown, CEO of McLaren Racing. “Now we’ll focus on giving Ugo the right support when he needs it to help him fulfill his potential.”

“I’m honored to be signed by such an iconic team as McLaren Racing so early in my career,” Ugochukwu said in a statement released by McLaren. “To have the support of McLaren is fantastic and what any young driver dreams of. I’m focused right now on developing as a driver and racer, so having McLaren by my side can only help me on and off the track.”

A native New Yorker, the 13-year-old Ugochukwu will have every chance for success with a high-caliber team such as McLaren behind him. Confidence is everything in racing, and this kid clearly shows it with multiple karting championships to his name. We’re looking forward to what the future holds for this young American.