After a multi-year tug of war between the Miami Dade County, race promoters, and Liberty Media, the Miami Formula 1 Grand Prixfinally has a confirmed slot on the racing calendar. The event will take place at the Hard Rock Stadium venue in Miami Gardens, home of the Miami Dolphins NFL team, come 2022.

The specific date of the race isn’t known yet, with F1 only claiming that the inaugural race of a confirmed 10-year deal is set to take place next year. Whether it will line up before, after, or at another completely different time of year than the current United States Grand Prix at the Circuit of Americas in Austin, Texas, is currently unknown. However, some reports claim that it may actually replace the current race, but nothing’s been made official either way. 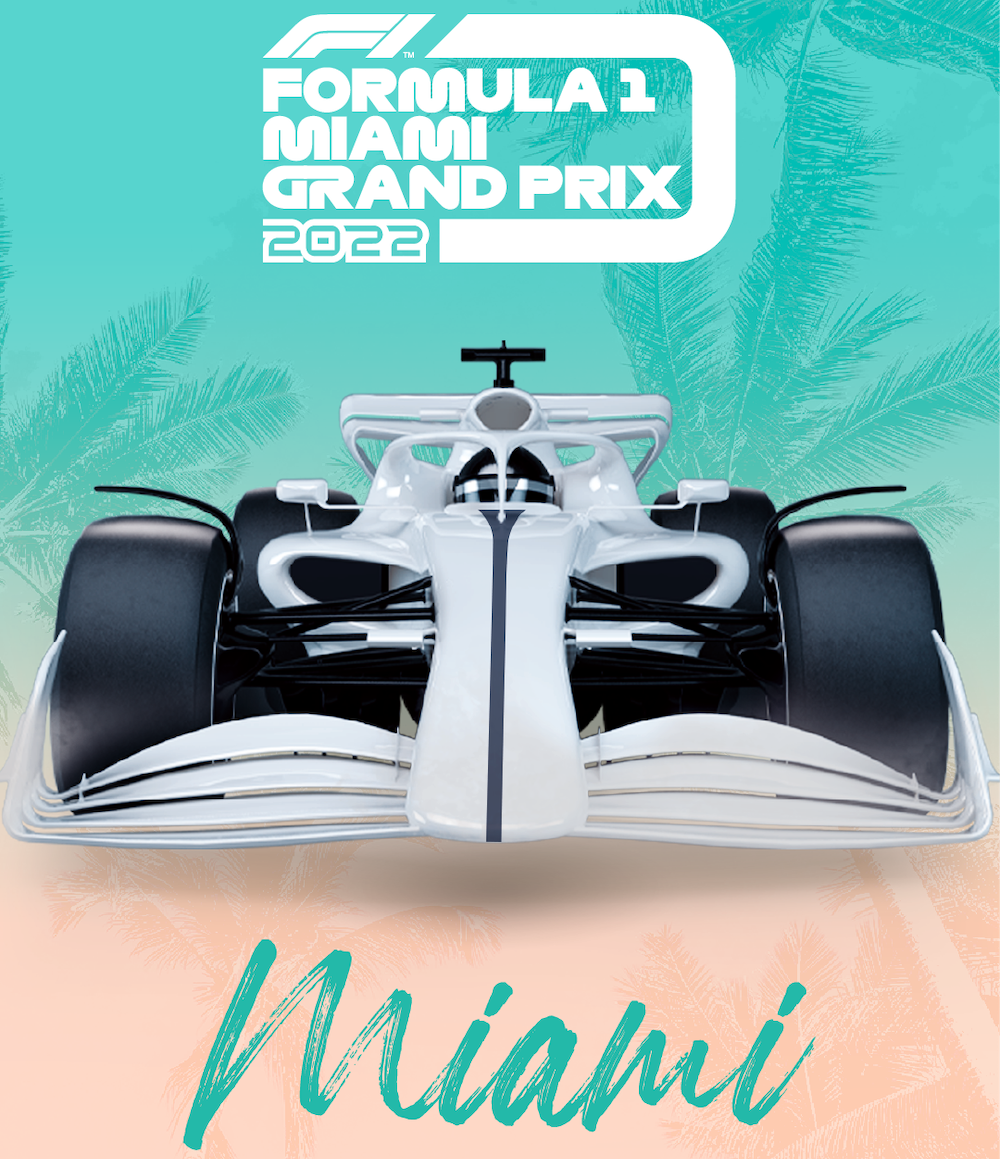 “The Hard Rock stadium entertainment campus in Miami Gardens exists to host the biggest global events to benefit the entire greater Miami region and Formula 1 racing is as big as it gets,” said Tom Garfinkel, Managing Partner, Formula 1 Miami Grand Prix in a press release. “We have worked with specialist designers to create a racetrack that we, Formula 1 and the FIA believe will provide great racing and we hope to create best-in- class unique fan experiences that are reflective of the diverse and dynamic nature of Miami.”

The temporary 3.36-mile circuit will consist of 19 corners, three straights, and potentially up to three DRS zones for more passing opportunities. According to F1, speeds could theoretically reach up to 199 mph around the Miami Dolphins Stadium, though it didn’t explain which of the sectors was the fastest. Judging from the released circuit layout, the stretch between Turn 16 and 17 could be the fastest, but it could also be the windy section stringing along Turn 8, 9, 10, and 11—which looks a lot like Sochi’s sector one.

“We are thrilled to announce that Formula 1 will beracing in Miami beginning in 2022,” said Stefano Domenicali, President & CEO of Formula 1 in a press release. “The U.S. is a key growth market for us, and we are greatly encouraged by our growing reach in the U.S. which will be further supported by this exciting second race. We will be working closely with the team from Hard Rock Stadium and the FIA to ensure the circuit delivers sensational racing but also leaves a positive and lasting contribution for the people in the local community.” 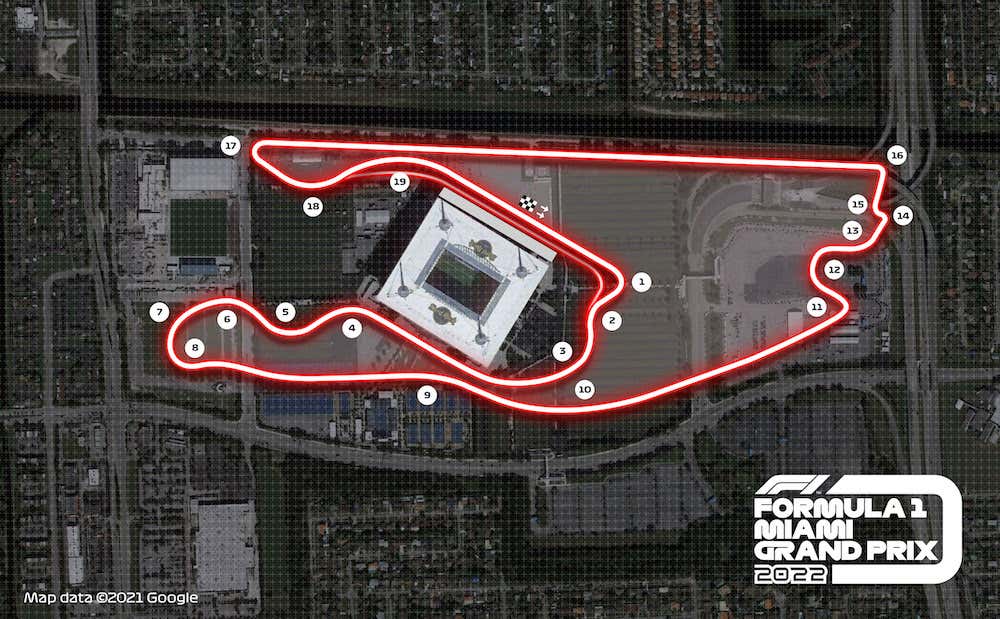 According to a statement released Sunday afternoon, Formula 1 and the race promoter will be working hand in hand with local officials to make sure residents of Miami Gardens receive discounted tickets to the event, and that all noise, traffic, and schedule regulations previously outlined are adhered to. Other programs to support the community will also be implemented, such as a STEM education program through “F1 in Schools,” as well as the opportunities for local businesses to get involved.

Once the F1 circus touches down in the coastal city, Miami will become the 11th venue where the pinnacle of racing has taken place in the United States. Previously, F1’s raced at Riverside, Sebring, Watkins Glen, Long Beach, Las Vegas, Detroit, Dallas, Phoenix, Indianapolis, and most recently, the Circuit of the Americas.