Yamaha rider Maverick Vinales says it is “difficult to enjoy” MotoGP right now after more “difficult to explain” problems left him a distant 10th in the Austrian Grand Prix.

Vinales started from pole at the Red Bull Ring before the race was red-flagged for the huge crash involving Johann Zarco and Franco Morbidelli, which Vinales was lucky to avoid.

Already struggling for pace in the original start in sixth, a slipping clutch in dropped him to last on the opening tour of the 20-lap restart and almost forced him out before his clutch started to bite after three laps.

With his pace recovering in the latter stages, Vinales crossed the line 15 seconds from the win in 10th and has dropped 19 points behind Fabio Quartararo in the standings.

Asked by Motorsport.com if his Austria problems were similar to the inconsistency in races he has battled in previous seasons on the Yamaha, Vinales said: “It’s very difficult to explain.

“For me, for many years, I struggle with the Yamaha in the race. I don’t know why I lose all grip, I lose all braking and I cannot do anything.

“The positive of this weekend is at least at the end I was in good lap times. I gave my best to even win one point, which we know for this championship is very important.

“But it seems very complicated, it’s difficult to understand even for myself.

“Normally when I ride in a race, it’s a very uncertain moment because I don’t know how the bike will work. [It’s] super difficult. 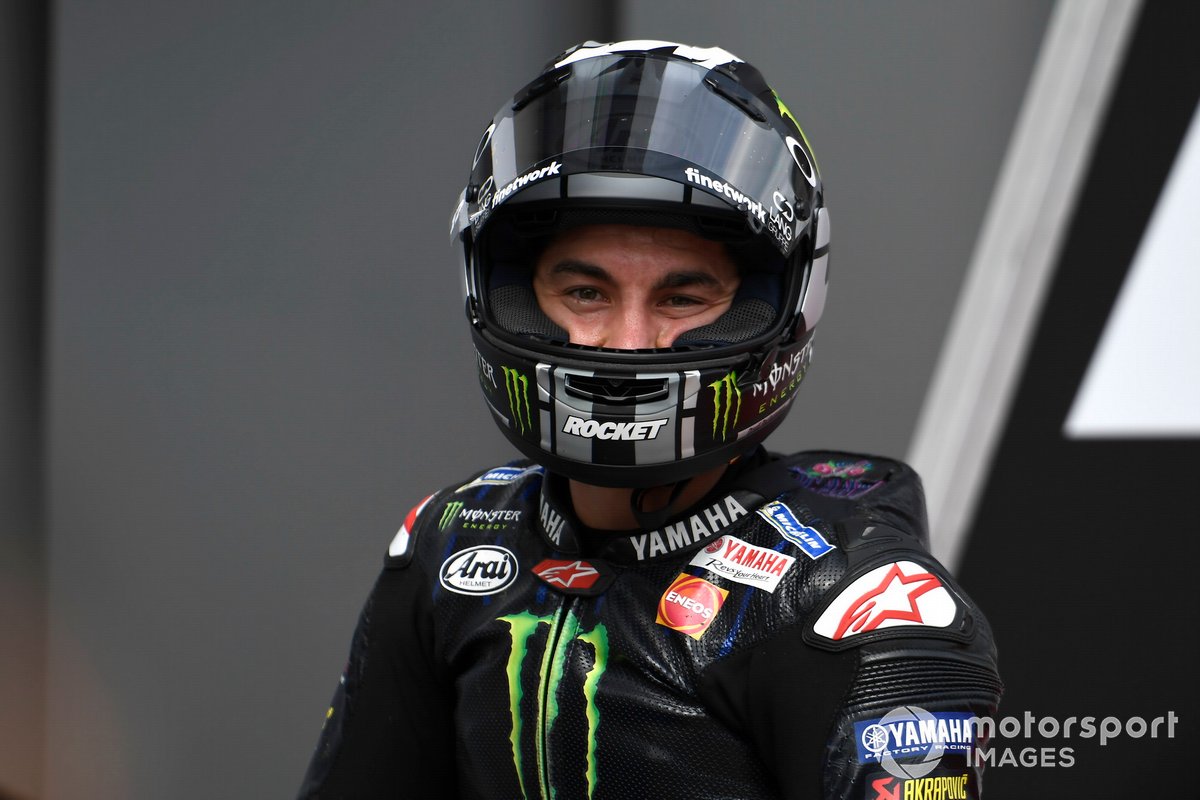 “I did the overtake on Joan [Mir] and I was very on the limit, I thought I was going to crash and crash into him. But anyway, it’s not something new.

“I just want to pass the second Austria race and arrive to the tracks where we are better and we don’t need so much engine and start to enjoy again, because this is difficult to enjoy.”