Williams are reported to be looking at other drivers, not only Valtteri Bottas, if George Russell is called up by Mercedes for next season.

A ‘job swap’ between the Finn and the Briton has been rumoured, with Mercedes considering whether the time is right to promote their junior driver Russell into the hotseat alongside Lewis Hamilton.

That would leave a vacancy at Williams, where Russell has been ‘on loan’ for three years – and while not exactly a ‘soft landing’ as it would mean a much less competitive car, there could be some appeal for Bottas in returning to the only other F1 team he has driven for.

But according to Formula1.com reporter and interviewer Lawrence Barretto, Williams do not just have one name on their short-list if they lose Russell’s services for 2022.

Barretto understands that below Bottas are written Nico Hulkenberg and Daniil Kvyat, both of whom have found themselves without a race seat this season and are serving as substitute drivers for Mercedes/Aston Martin and Alpine respectively.

Hulkenberg spent his first Formula 1 season, in 2010, with Williams before he was dropped for the following year in favour of Pastor Maldonado.

On a more speculative note, he also suggests Pierre Gasly could be an option if he becomes “a free agent”, although you suspect the Frenchman would have to engineer an exit from the Red Bull operation himself because there appears no reason for AlphaTauri not to keep him. 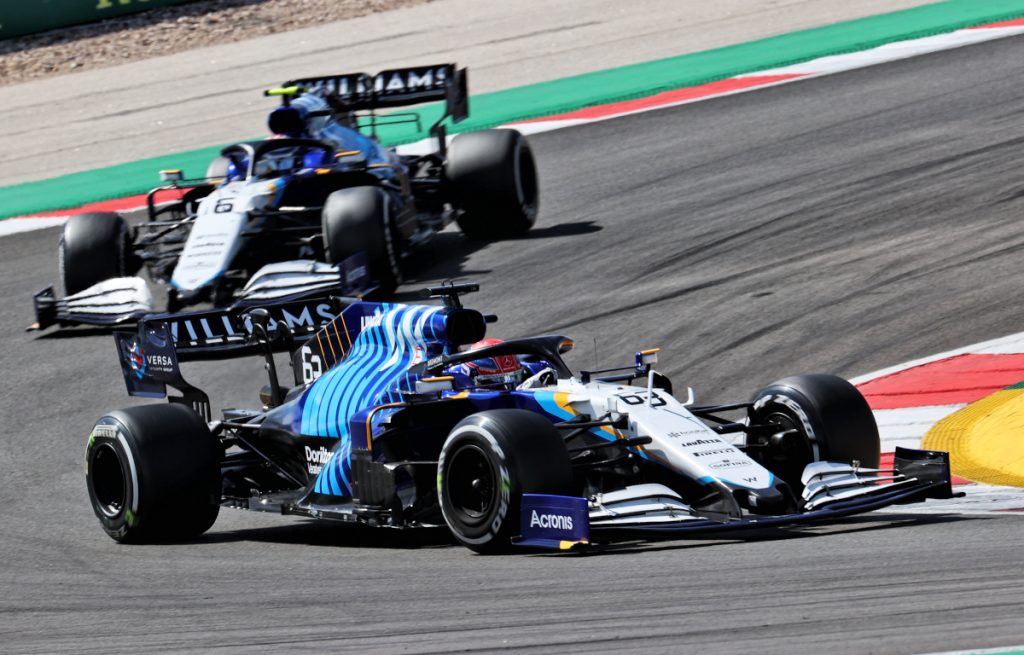 As for drivers making their way up towards F1, Barretto says Dan Ticktum, a member of the Williams academy, “had been considered but is thought to have dropped out of the running”.

And the leading F2 Championship contenders are affiliated to other academies, which would make life difficult if Williams wanted them – Guanyu Zhou and Oscar Piastri with Alpine; Robert Shwartzman with Ferrari; Juri Vips, Liam Lawson and Jehan Daruvala with Red Bull; and Theo Pourchaire with Sauber.

Russell’s current team-mate, Nicholas Latifi, meanwhile, is said by Barretto to be a “very strong possibility” to remain for a third season despite having struggled in comparison to the Briton.

Williams CEO and team principal Jost Capito thinks the Grove-based squad are becoming an increasingly appealing option for drivers, having progressed from the dark days of the past few seasons. Russell started the latest race, the Austrian Grand Prix, eighth on the grid.

“We are seeing more and more interest of drivers to join Williams in the future,” said Capito.

“They see there is proper financial backing and that the team is willing to move forward and attract drivers as well. So I think the longer we wait, the better situation we will be in.”