Haas’ Nikita Mazepin has revealed he was not pushing at 100% during pre-season testing at the Bahrain International Circuit.

The Russian driver forms half of a brand new line-up for Haas this season, partnering ex-Formula 2 rival and reigning champion Mick Schumacher.

Haas do not have particularly high expectations for 2021, indeed they know they may well be slowest, so the season most likely will be about getting Mazepin and Schumacher settled into Formula 1 as they push to take advantage of any potential opportunities.

But in testing, Mazepin set a very respectable 1:31.531 on the C3 rubber as his fastest time in Bahrain, half a second up on Schumacher’s best effort using the same compound and a tenth faster than Nicholas Latifi in the Williams who used the softer C4 tyres for his best attempt.

However, Mazepin revealed he was not pushing at 100% during pre-season testing.

“I read some comments that I would attack a lot, looking for time,” he told Russian broadcaster Match TV, quoted by FormulaPassion.it.

“It’s an interesting opinion, but I don’t agree even though some experts seem to know more. When there is so little time to try the car, you try to attack less than you could.

“An accident would waste a lot of time and then a critical situation would be created. In the tests, we were able to hear and see how our car behaves compared to the others. We are in a difficult position.” 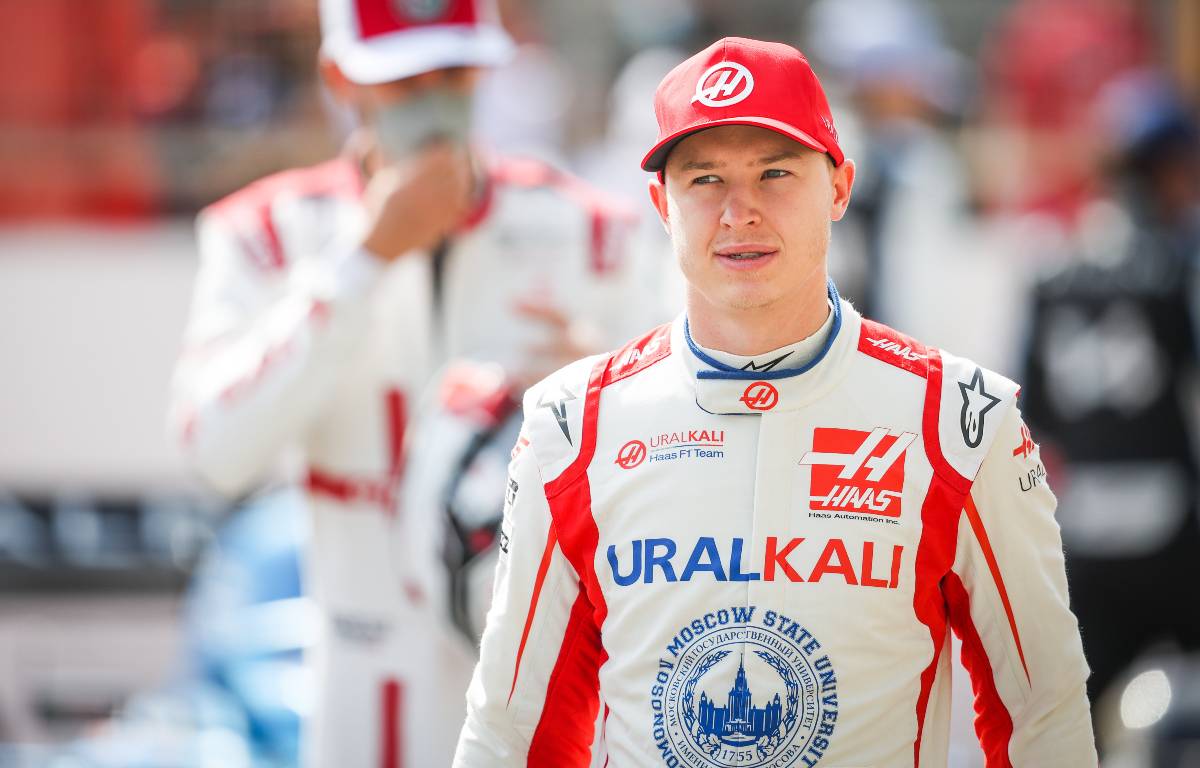 With Haas not expected to make much improvement on their P9 finish in the 2020 Constructors’ World Championship, Mazepin said his aim is just to avoid mistakes and “integrate” well into the Formula 1 paddock.

“At the beginning of the season I think I will be fighting with my team-mate. Then I want to finish as high as I can,” he explained.

“But my goal for my debut season is to integrate into Formula 1 in the best possible way. The main thing is not to make many mistakes, to learn gradually and make progress.”