Paddy Lowe believes that the Williams family should have sold the team sooner as it was in a “negative spiral” financially under their watch.

The Williams family said goodbye to Formula 1 at the end of the 2020 season after they sold the team to investment company Dorilton Capital.

It came at one of the lowest points in the team’s history as they finished rock-bottom of the Constructors’ Championship for the third year in a row.

Lowe was Chief Technical Officer for much of that period and thinks that the family should have sold up earlier than they did.

“That’s what they’ve needed to do for a long time, and to be honest, should have done it earlier, for all sorts of reasons which are not to do with any individuals,” he said on the Beyond the Grid podcast.

“The team has been in a very negative spiral from a funding point of view. While I was there, I was watching that spiral progress further down the drain, and it’s actually quite distressing.

“You understand that there’s no good endpoint apart from a sale. So you may as well cut that now and move on before it’s all gone.

“I’m very happy that the team was sold for a reasonable price so that Claire and her brothers leave with something to work with from the great things the family has achieved over the years, and the name is kept.

“They’ve got new investors who will have the cash to take it forward and turn that spiral in the other direction, which will be a long process. People who are patient will take them there.” 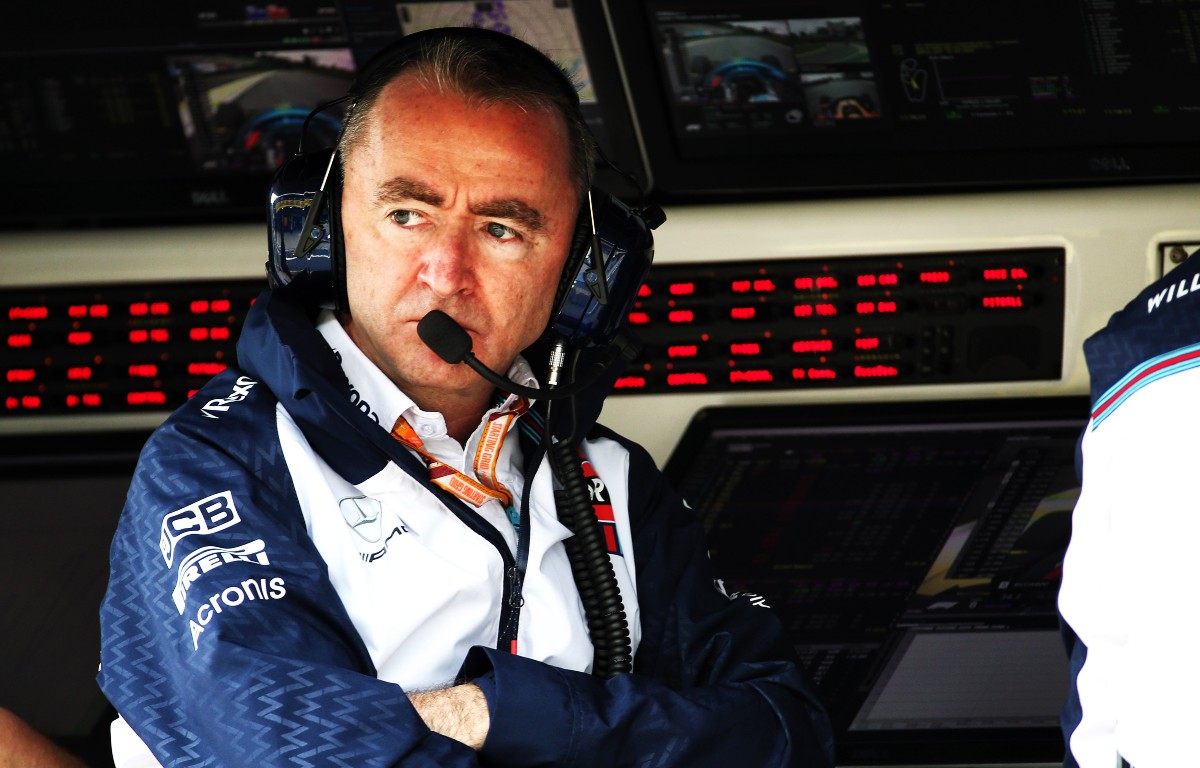 When Lowe joined the team at the start of the 2017 season, they had finished P5 in the standings with 138 points to their name the previous year, even claiming a podium courtesy of Valtteri Bottas.

It was then that things started to go downhill as they finished P9 that year before claiming the wooden spoon in each of the next three campaigns.

Lowe feels that issues were there before he joined though, and that having the best engine on the grid masked them before.

“Williams had the benefit of the best engine by a long chalk from 2014, so that gave some, let’s say, false impressions of underlying performance,” he said.

“They were living off a number of other legacy advantages that gradually unwind. When the organisation starts to lose its way because it hasn’t had the right investment or made the right decisions, it doesn’t instantly make bad cars. The unwinding is equally slow as the winding.

“I wish Williams all the best with their new owners. It’s terrific they’ve got owners who have got funding because, in the end, you need funding for all of this.”