Pope Francis has written a letter to Alex Zanardi, the former F1 driver turned paralympic gold medalist. As the multi-talented athlete remains in intensive care following a handcycling accident over the weekend, the Pope is praying for his recovery.

“Dear Alessandro, your story is an example of how to succeed in starting again after an unexpected stop,” said the letter, according to Reuters. “Through sport, you have taught us how to live life to the full, making disability a lesson of humanity. Thank you for giving strength to those who had lost it. At this painful time, I am close to you, I pray for you and your family.”

Zanardi was injured when he reportedly crossed into an oncoming lane of traffic and collided with a truck. He was taken to the hospital, where he had to be put into a medically induced coma. He’s now stable, but his condition is still serious and he remains at risk for neurological damage and other complications.

“The neurological picture is what remains serious, the physical conditions remain stable,” Sabino Scolletta, a critical care doctor at the hospital in Siena, Italy, told Italian media. “In the next few days we will evaluate him neurologically if the conditions allow. Will he be the champion of before? We hope so and we are all here for that reason.” 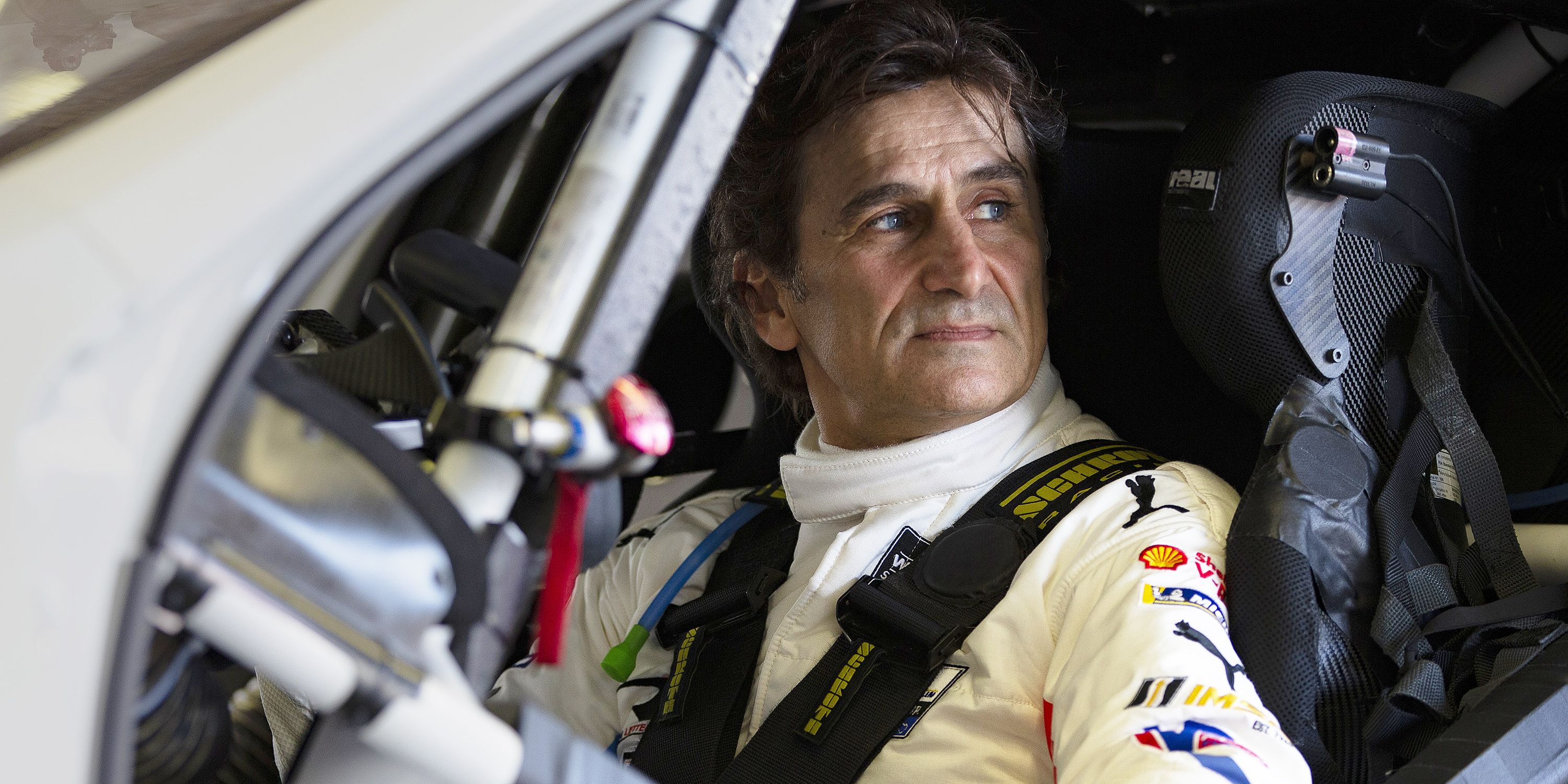 Zanardi has already overcome one serious medical hurdle, a 2001 crash in the CART race at Lausitzring where he lost both of his legs. Though that would have deterred many, Zanardi continued racing and even expanded his purview as an athlete, winning four Paralympic medals, the New York Marathon in the handcyling class, and completing a triathlon in 2014. As we wrote in the lead up to his first attempt at the 24 Hours of Daytona in January, 2019, Zanardi can’t be broken.