They have similar power, but there’s a big difference in performance.

The Volkswagen Golf R is the new hot hatch on the block, and CarWow gets ahold of one to challenge it against a Honda Civic Type R for some drag races. Here’s a chance to see which one really lives up to the R moniker. 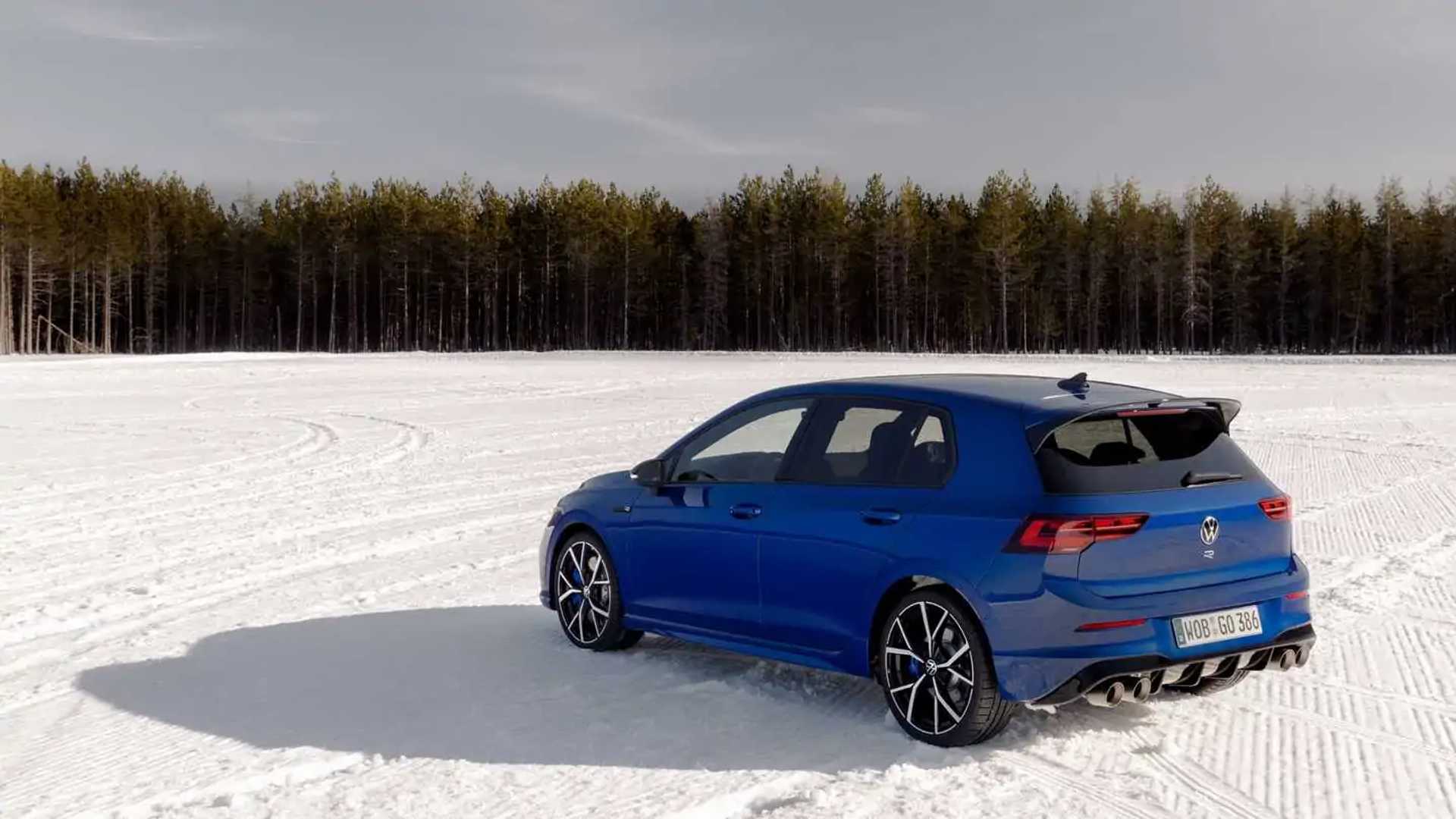 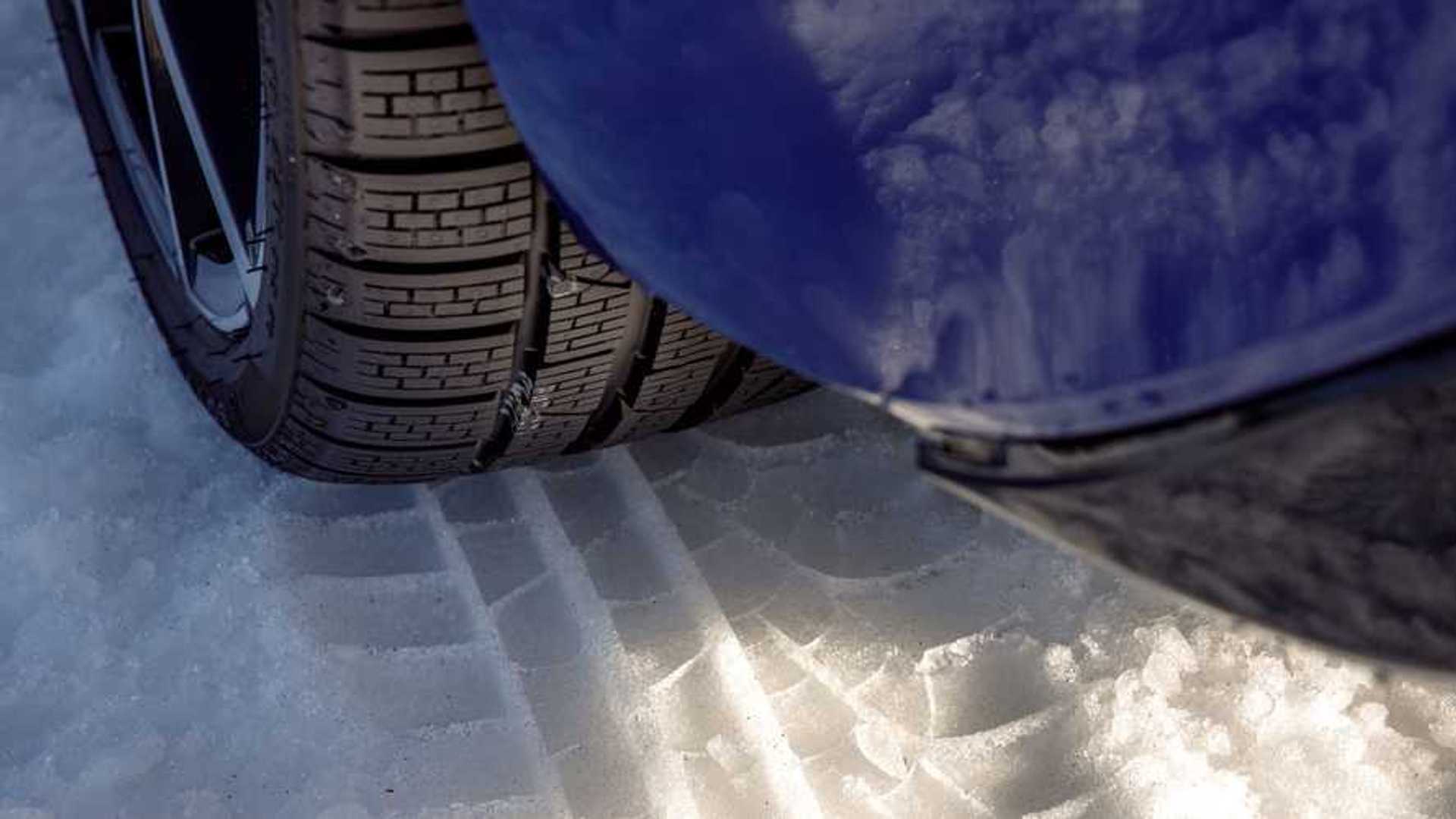 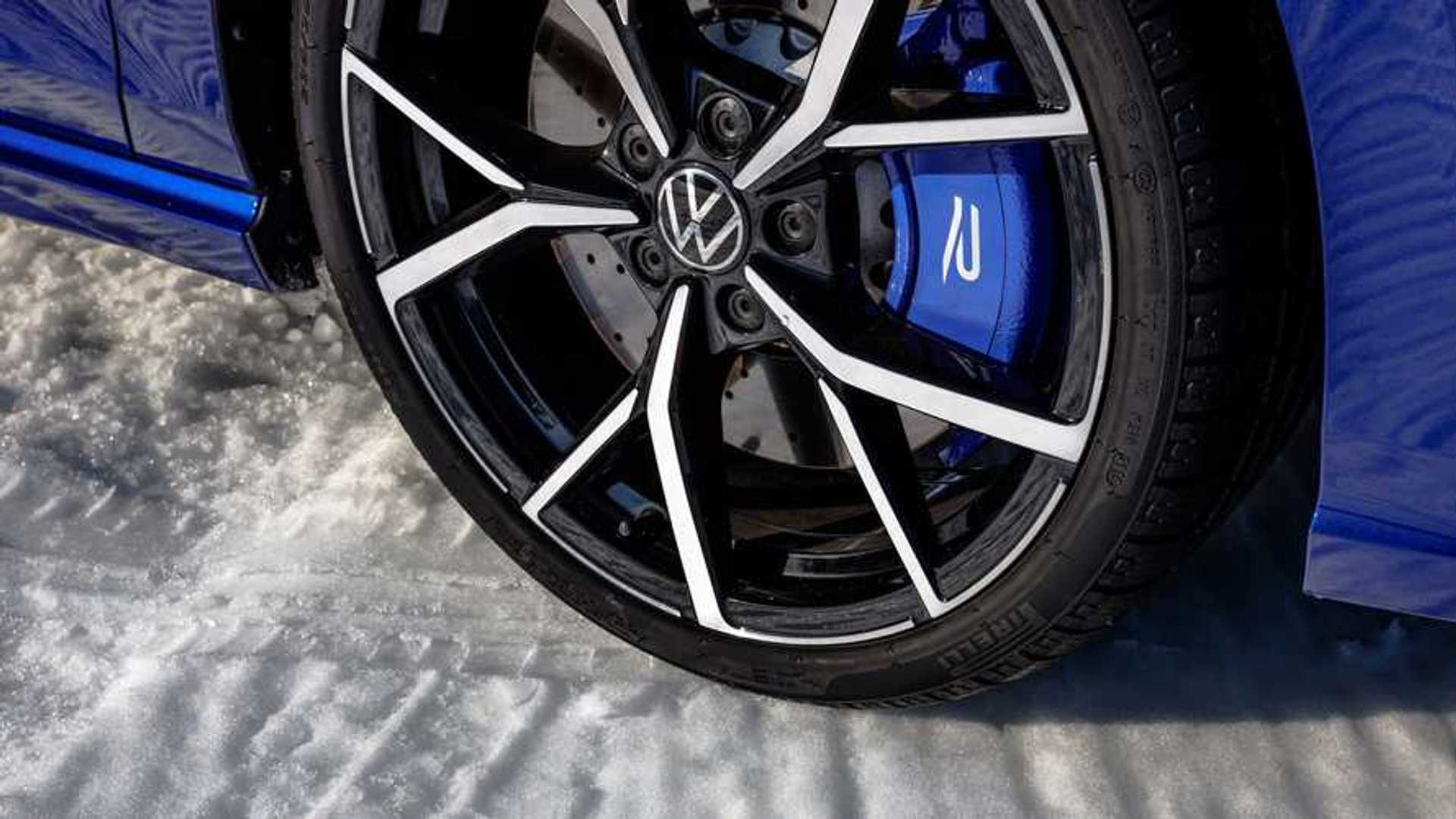 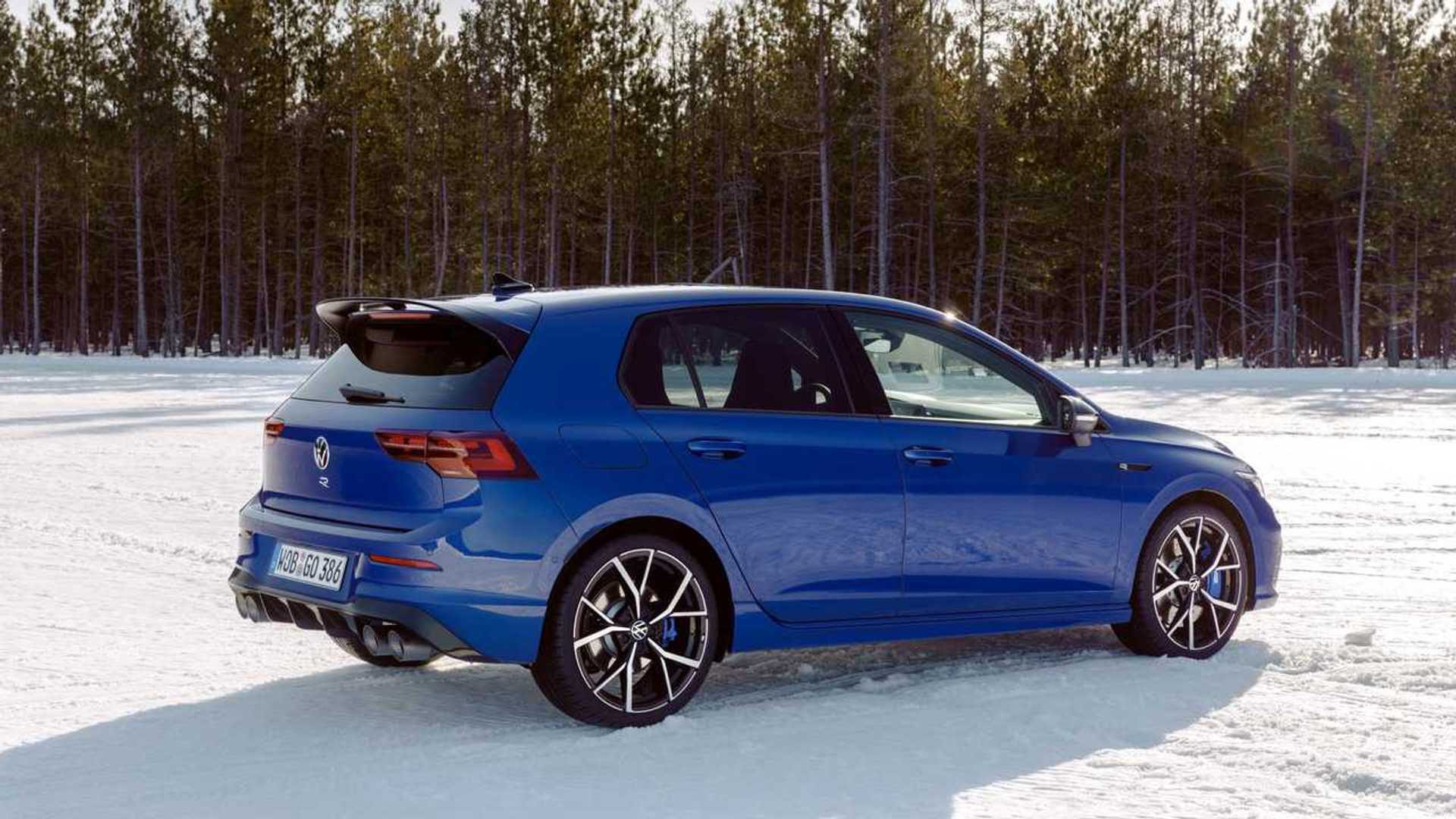 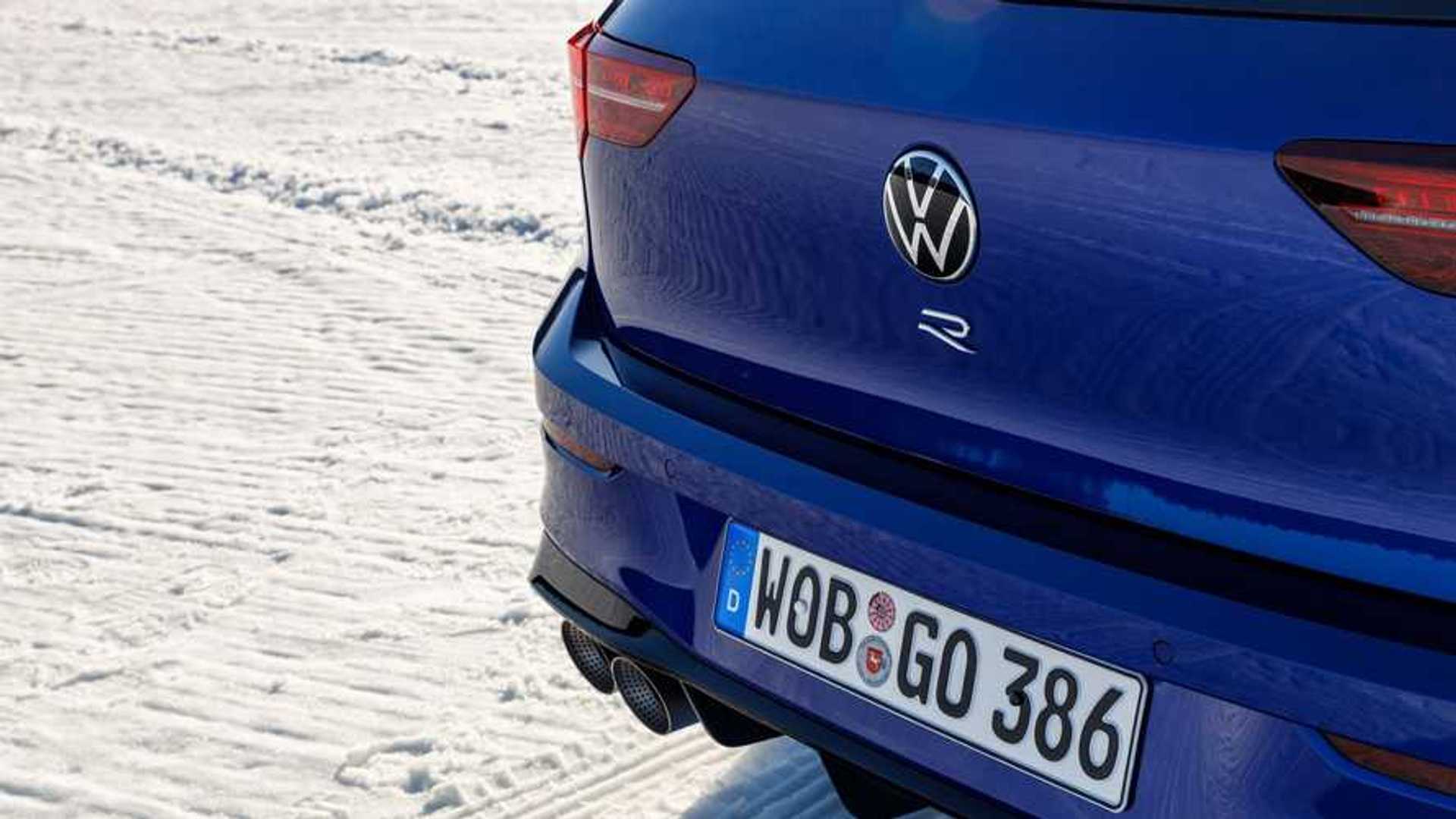 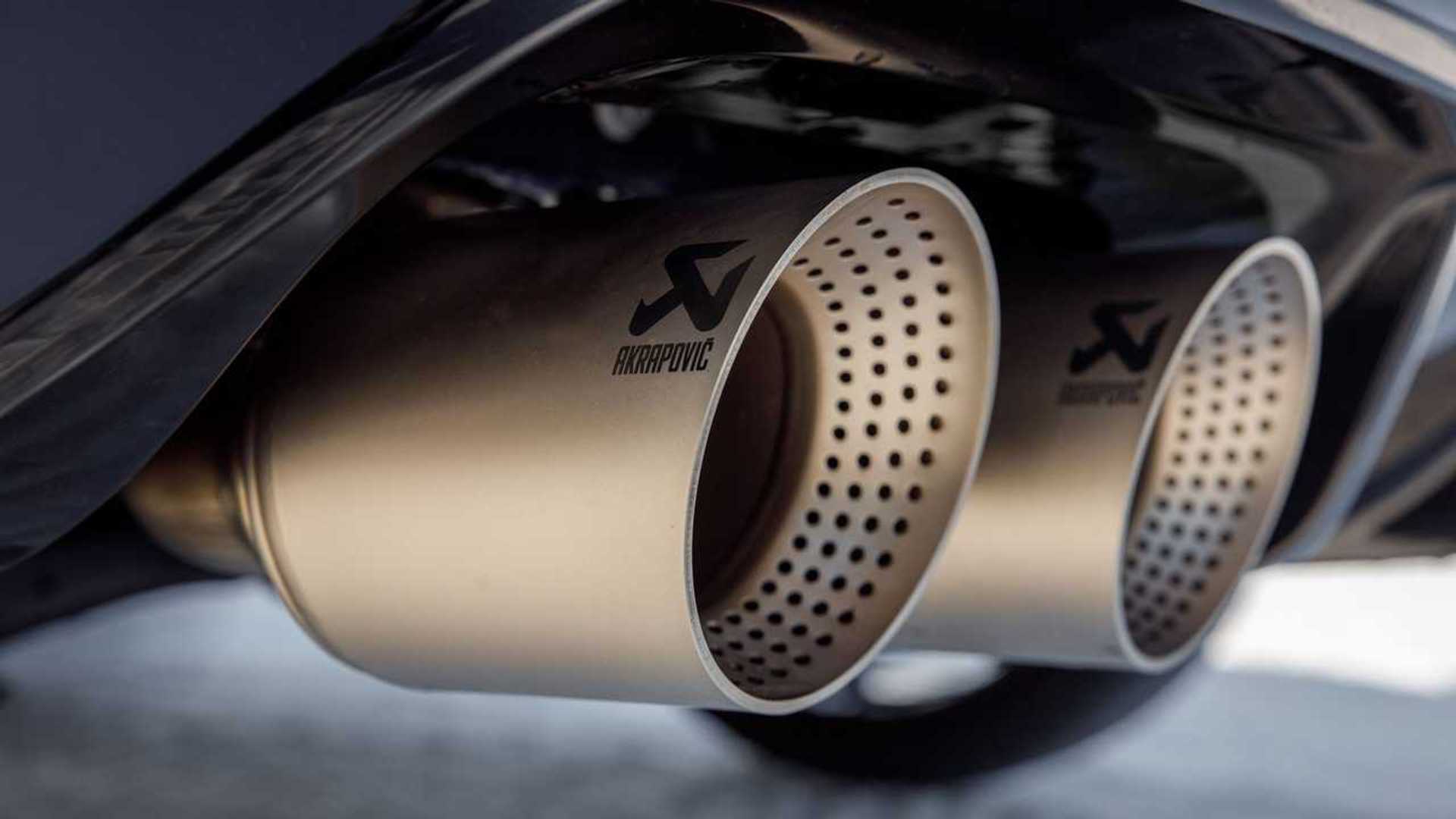 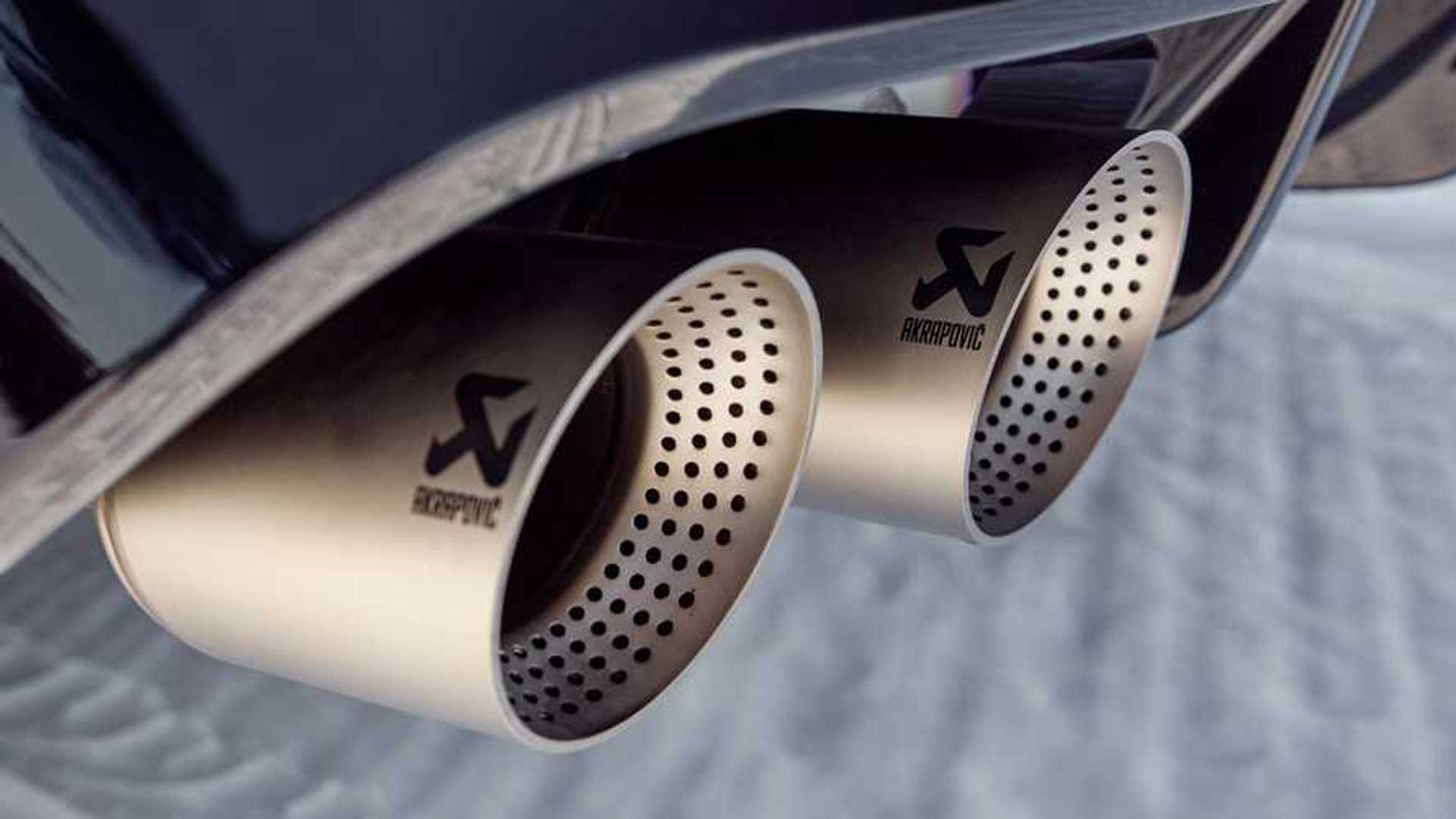 The rest of the drivetrain is a big differentiator, though. The Honda has a six-speed manual and front-wheel drive. The VW gets a seven-speed dual-clutch gearbox, all-wheel drive, and a launch setting.

The difference between them is immediately evident when the drag race begins. The Civic Type R struggles to launch, and the Golf R rockets away. The CarWow host says this isn’t an issue with the person at the wheel of the CTR because he’s a professional stunt driver.

The next two drag races highlight how quick the Golf R is. First, the VW driver waits for a moment after the Honda starts, and the German model still wins. Next, he does a quick count to 10 before launching, which happens to be just enough for the Civic to win by a nose.

The story is basically the same racing from a roll. The Golf R simply speeds away from the Civic without any problem.

The one aspect where the CTR beats the Golf R is its braking. The difference is a matter of a few feet but is still enough for the Honda to earn one victory in this video.