Ralf Schumacher does not think his nephew Mick will have it easy alongside Nikita Mazepin in their debut seasons at Haas.

All the signs are pointing towards a difficult 2021 campaign for Haas. The team have not upgraded the VF-20 that scored only three points in 2020, and this time around they do not have two experienced drivers in the cars.

Both Romain Grosjean and Kevin Magnussen have moved on from Formula 1, and to replace them Haas have called up a pair of rookies, reigning Formula 2 Champion Schumacher and Mazepin, who finished P5 in the 2020 F2 standings.

But, with Nikita’s father Dmitry Mazepin investing into Haas, Ralf warns it will not be easy for Mick to compete against the Russian racer.

Not only because of the financial backing, but more importantly because Mazepin is a talented driver who comes to Formula 1 well prepared.

“I still say: Mazepin, along with the great support of his father, also has a certain amount of talent and very good preparation,” Ralf told Sky.


“He is anything but easy to iron out in the team.” 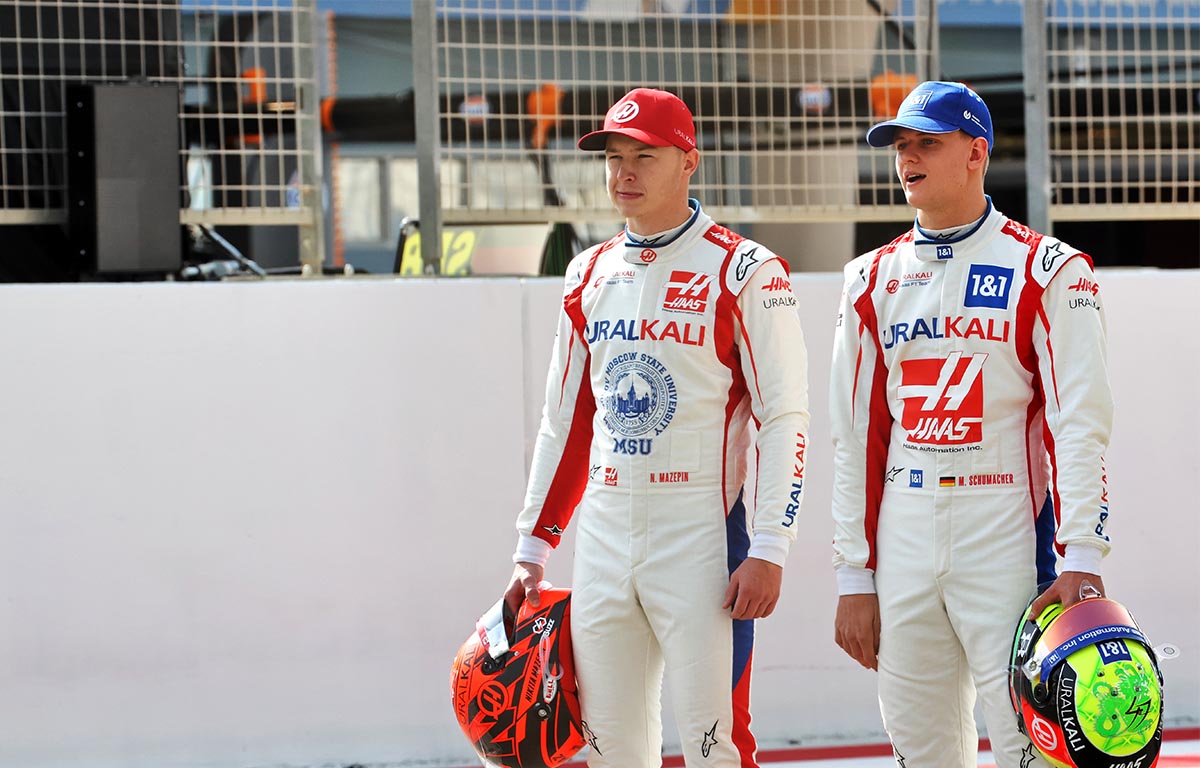 Looking back at the records of both drivers during their junior careers, the form book weighs heavily in Mick’s favour.

In working his way up to Formula 1 Mick has won both the Formula 3 European Championship and Formula 2 Championship titles.

Mazepin meanwhile has not won a series title in his junior career. Runner-up in the 2018 GP3 Series is his best overall finishing position to date.

But, Ralf said those stats count for nothing now that the pair are in Formula 1.

“The question is, which rookie will get around the track faster now,” he stated.

“He [Mick] will have found his way around the team now, but it’s a process that takes a long time. We wish that Mick can master this task.”

Pre-season testing in Bahrain certainly could have gone smoother for Mick, he would miss a lot of the opening morning due to an issue. Overall across the three days he finished half a second down on Mazepin’s fastest time, with both drivers using the C3 tyres to set their best time.

The teams now remain in Bahrain for the Bahrain Grand Prix between March 26-28, where Schumacher and Mazepin will make their official debuts.