Teppei Natori’s Super Formula debut has been thrown into doubt after he suffered from dehydration during Saturday’s track action at Motegi.

Ex-FIA Formula 3 driver Natori was handed a last-minute call-up to race in Super Formula for the B-Max Racing/Motopark squad, as regular drivers Sergio Sette Camara and Charles Milesi were both unable to enter Japan due to travel restrictions.

Natori had already signed up to race for Toda Racing in Super Formula Lights, and therefore undertook double duties during Friday and Saturday’s running.

However, Natori did not attend the podium ceremony as he was feeling unwell, and was instead taken to the medical centre. The 19-year-old had suffered dehydration in the sweltering 34-degree heat, and was put on an intravenous drip.

Around one hour later, he returned to the Toda Racing pit and appeared to be healthy, but he will have to pass another medical check on Sunday morning.

If Natori is unable to race in Super Formula, it will reduce the size of the grid for the Motegi race to 18 cars, as B-Max/Motopark has already scaled back to one car for the weekend. 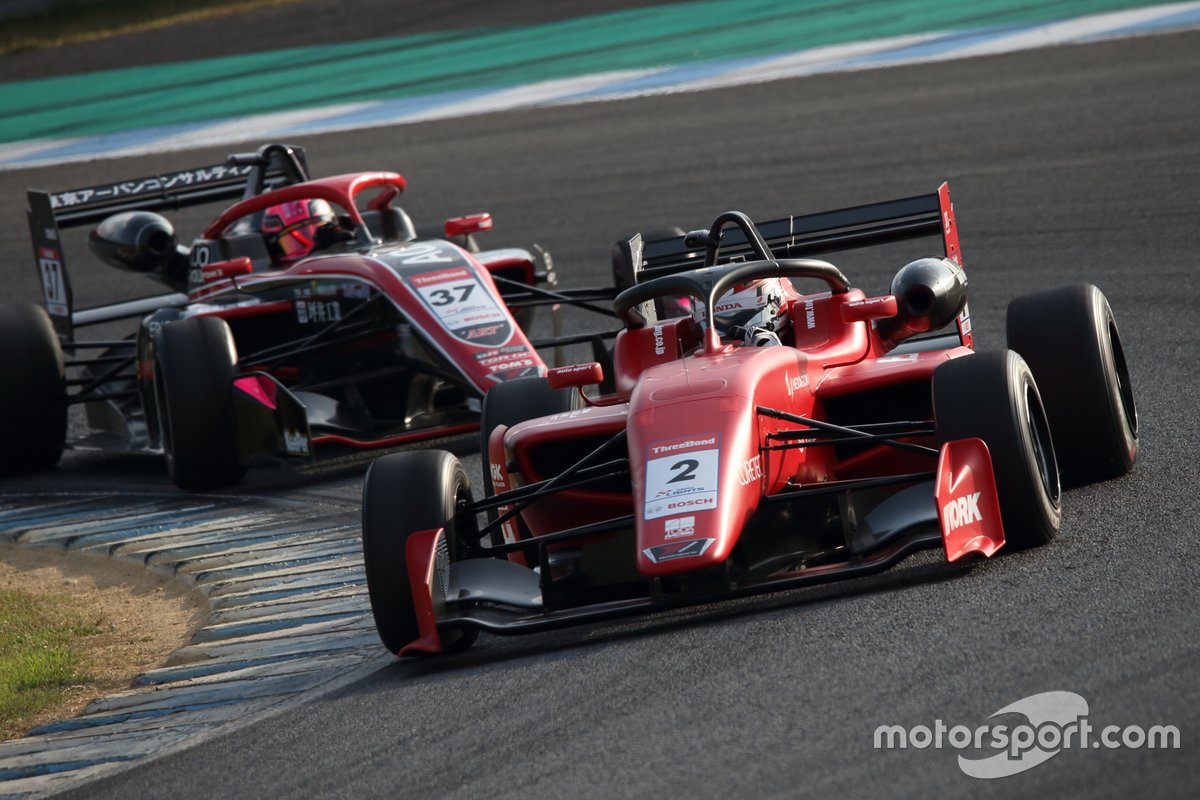